Probably one of the most demanding and graphically customizable games you will ever see, Oblivion can stress any system that exists for gaming today.  With its wide open areas and high quality textures the graphics system for Oblivion produces spectacular results. 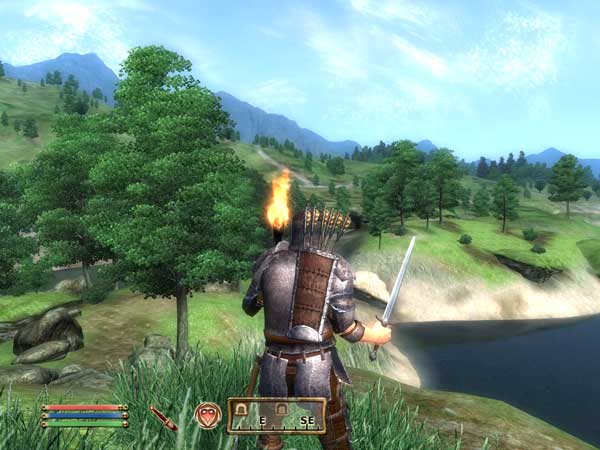 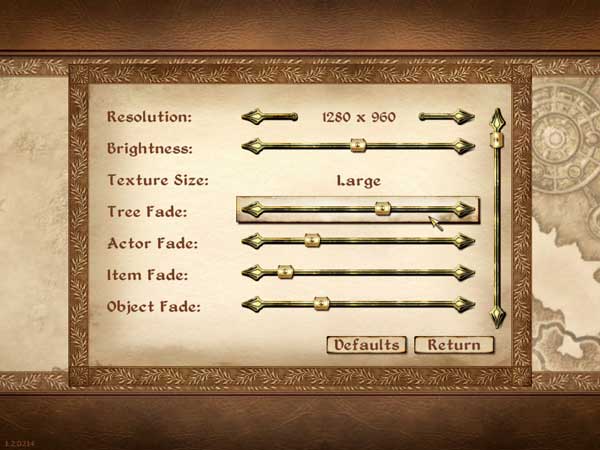 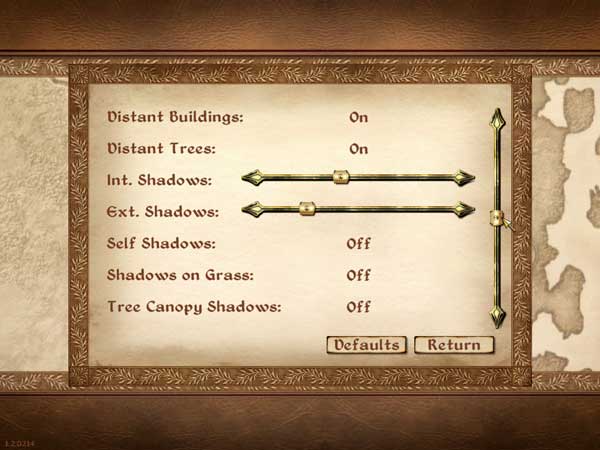 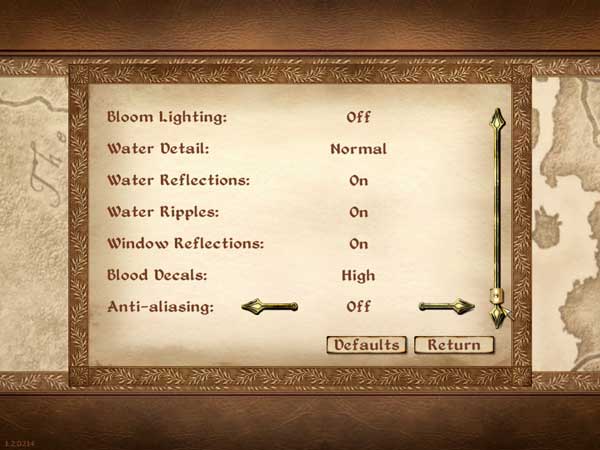 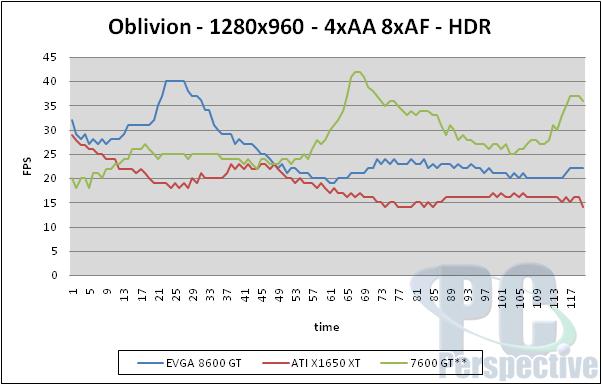 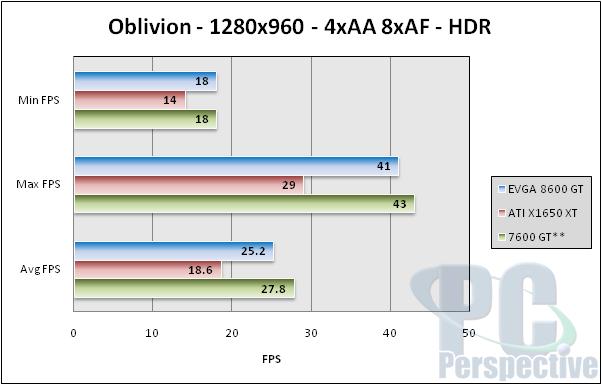 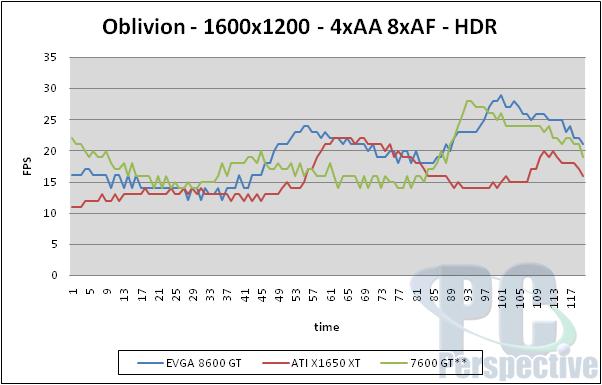 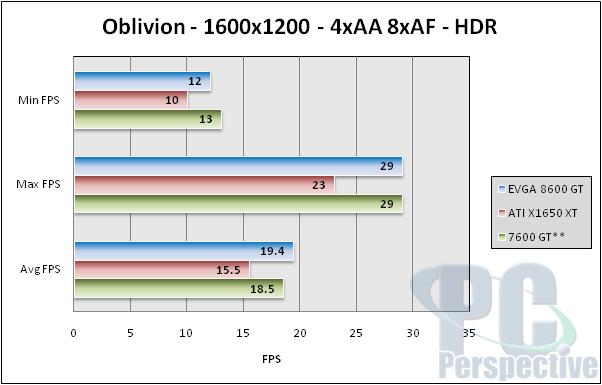 The Oblivion performance scores are pretty close here between the X1650 XT card from ATI and the new EVGA 8600 GT, though the edge at the higher resolution does go to NVIDIA.

** The note here is that the performance numbers on the 7600 GT should not be directly compared to the X1650 XT and 8600 GT because the GeForce 7-series was unable to run both HDR and AA at the same time; these numbers are run WITHOUT AA enabled.  But it is interesting to see that the 8600 GT is able to run HDR and AA while still running faster than the 7600 GT with just HDR.