The Rainbow Six series has always been a high quality set of games that center on action-based tactical assualt.  The new Vegas iteration takes a bit more of the action approach similar to what we have seen in Ghost Recon: Advanced Warfighter.  This game is the first to use the new Unreal 3 engine and you can tell!  The graphics are amazing and really stress our systems. 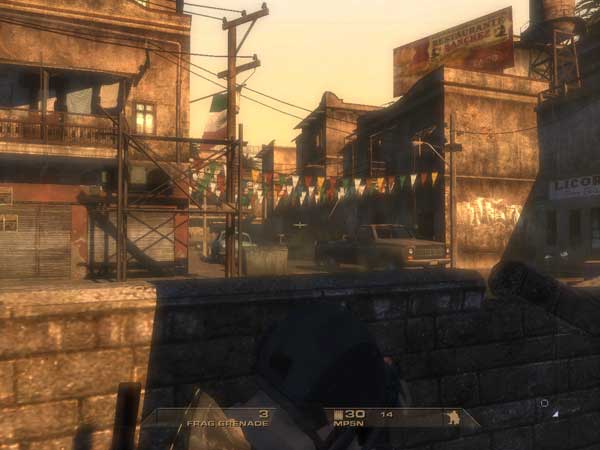 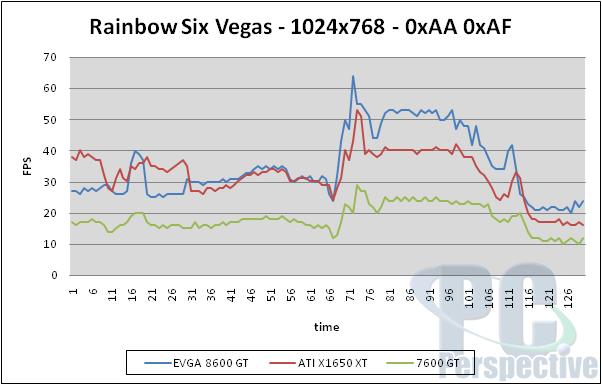 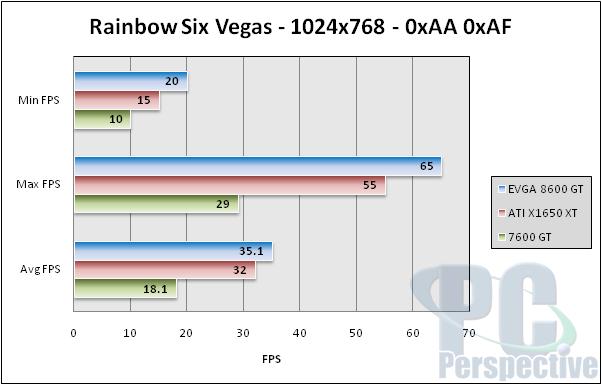 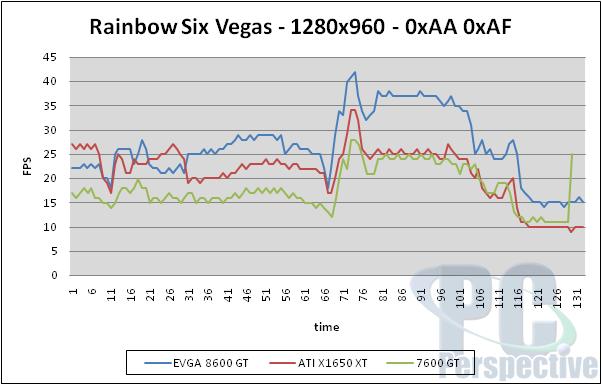 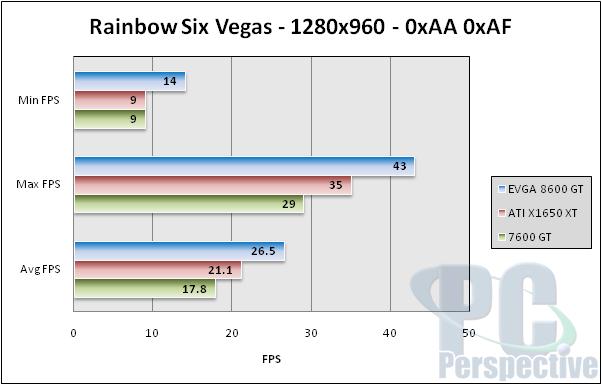 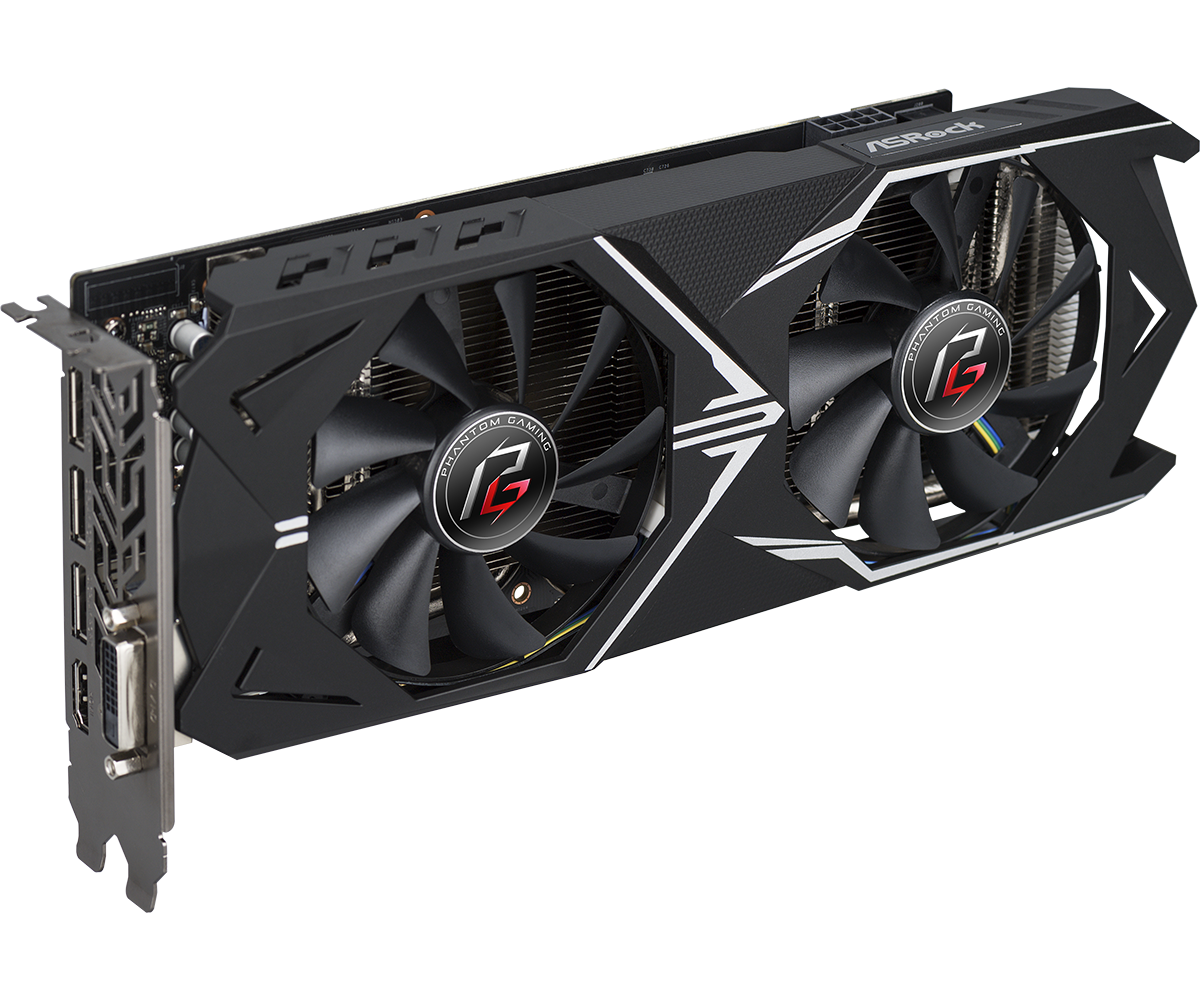