The EVGA nForce 650i Ultra motherboard is another of the ‘Built by NVIDIA’ series; the entire motherboard and BIOS are designed by NVIDIA’s engineers and then their board partners buy the boards, label and market them for sale in the US and abroad.  EVGA has been their number one partner since this initiative started back with the original 680i SLI motherboards. 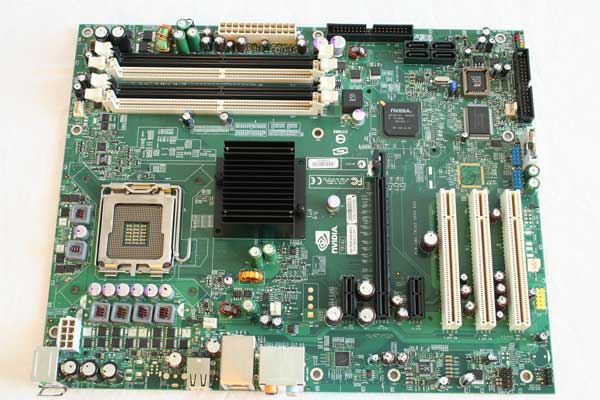 The PCB is a new design for the 650i Ultra but you can tell that it shares the same basic design as the recent 680i LT SLI motherboard.  Even from a distance the board looks like a lower priced board as you don’t see any fancy cooling heat pipes or colored PCI slots. 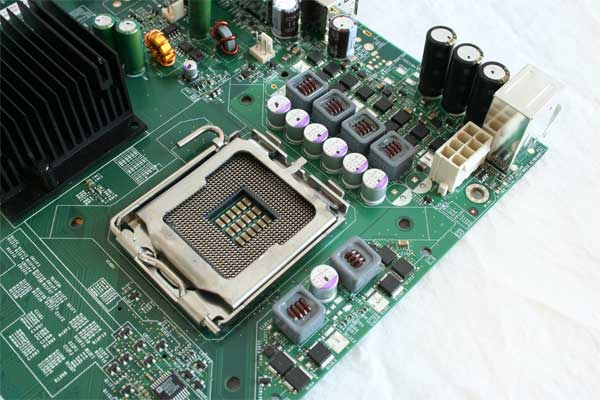 The LGA775 processor socket is surrounded by some low profile capacitors and coils and still has enough room around it for all the cooling options we have in our PC Perspective testing lab.  The closest obstacle is the north bridge heatsink at the lower right hand corner — keep that in mind if you have hopes for anything wild in crazy on your CPU.  According to NVIDIA, even the new 650i Ultra will support the upcoming 1333 MHz front-side bus processors. 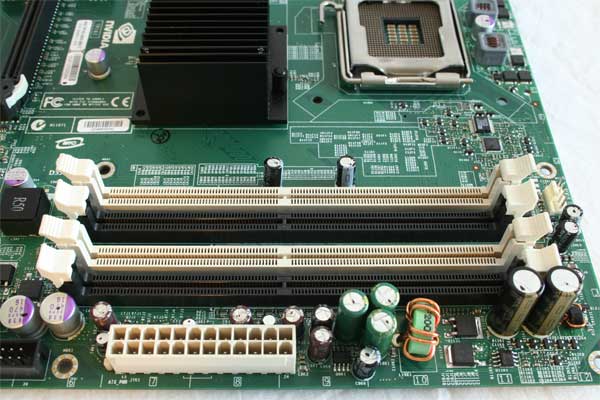 The four DIMM slots support memory speeds up to DDR2-800 but this is the first nForce 600-series motherboard we have seen that does NOT have support for SLI memory technology, otherwise referred to as EPP memory support.  In reality we had no problems overclocking the memory manually though seeing NVIDIA leave a feature that they helped pioneer out of the 650i Ultra is definitely a knock. 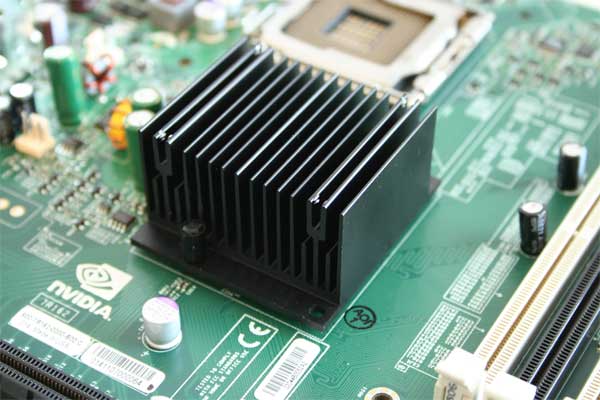 As we already mentioned there is no fancy cooling system on the 650i Ultra, just a simple passive heatsink to cover the northbridge. 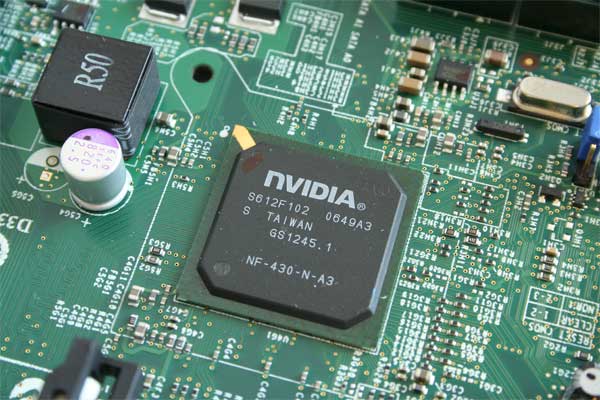 The south bridge is completely bare and still does get pretty hot though we didn’t have any stability problems because of it.  Notice that once again NVIDIA is taking an existing product (the NF 430 MCP) and rebranding as part of the nForce 650i Ultra chipset.  It really doesn’t matter, as the chipset designation indicates a feature set, but it’s interesting to see how much NVIDIA is reusing their IP. 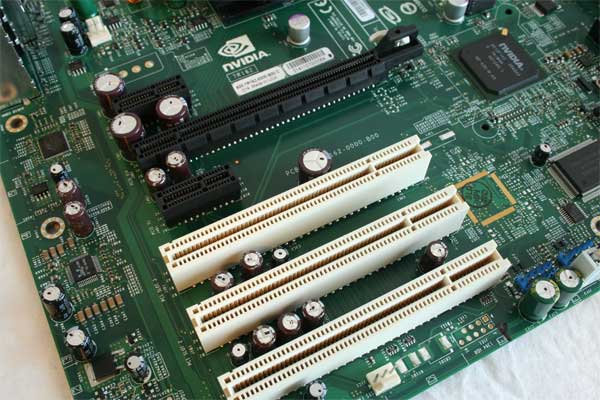 The expansion configuration on the EVGA nForce 650i Ultra is probably the most notable change from the other built-by-NVIDIA motherboards.  It includes a single x16 PCIe slot for one graphics cards, three legacy PCI slots and two x1 PCIe slots.  I know many gamers will be glad to see that they’ll be able to include up to three regular PCI cards in their system with a single PCIe graphics card; something that has been getting more and more rare as the move to PCIe ramps up. 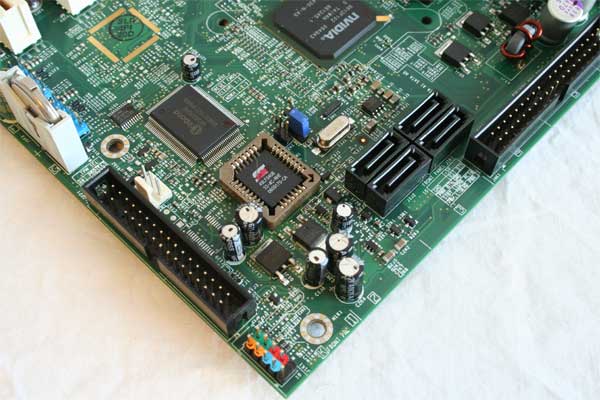 At the base of the motherboard we get a glimpse of the other features the new nForce 650i Ultra motherboard provides.  There are only four SATA connections (versus the six on other 600-series boards), eight USB 2.0 connections and NO Firewire connections.  That last point might be a bit of let down for Sony camcorder users or legacy iPod users.  And while the MCP supports NCQ on the SATA drives, it does not support eSATA. 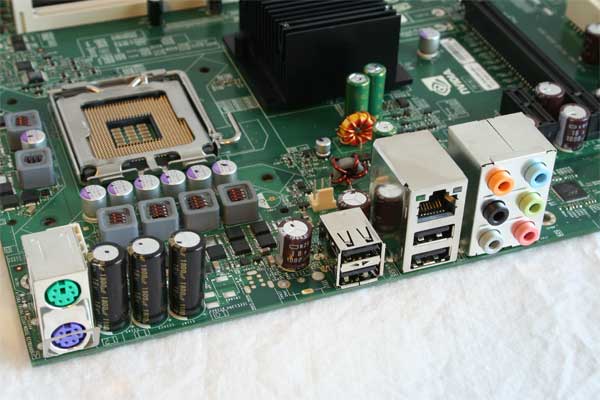 The external connectors on the 650i Ultra are a bit sparse but provide enough functionality for most users.  There are four total USB 2.0 ports available and a single Gigabit Ethernet connection to go along with the Azalia HD 8-channel audio output.