Today Intel is announcing the availability of their latest Core architecture processor.  The new Core 2 Extreme QX6800 has been pretty much confirmed for months now around the rumor mill, but you should finally be able to get your hands on one today.  Here’s the quick run down:

Basically, what we have here is a modest speed bump over the already existing QX6700 processor that runs at 2.67 GHz.

Intel entire PR is included below, but there are a couple of items that stand out in it; the emphasis on multi-threaded gaming is key.  With games like Crysis, Supreme Commander and Hellgate London having substantial efforts to utilize more than two threads.  A new addition to this group is Microsoft’s Flight Simluator X that will add multi-threaded support in SP1 due out this month.

Seems like good news here; as soon as we see this service pack hit our laps we’ll be testing it out!

The price tag on the new QX6800 CPU?  How does $1199 sound to you?  Considering the current QX6700 is selling for about $970 and the dual-core QX6800 goes for about $950, the price of this new processor that combines the top qualities of both of previous is almost acceptable.  It no doubt brings a new level of performance to enthusiast and workstation PCs that demand it.

SANTA CLARA, Calif., Apr. 9, 2007 — Intel Corporation today advanced its enthusiast-level quad-core processor family with the introduction of the IntelÂ® Core™ 2 Extreme processor QX6800, the company’s twelfth quad-core processor offering. Running at 2.93 GHz — the fastest native clock speed yet reached with the IntelÂ® Core™ microarchitecture for the quad-core desktop — this addition to Intel’s innovative processor family sets new standards for desktop PC performance. The Intel Core 2 Extreme processor QX6800 is ideal for those gamers, digital design professionals and enthusiasts who crave the highest performing computers they can get their hands on.

At the recent Game Developer’s Conference* in San Francisco, several software developers demonstrated new games that have been ‘threaded’ to take advantage of multiple processor cores and threads. This increased performance can help deliver smoother gameplay, more realistic game effects and more lifelike artificial intelligence. Some of the most exciting titles of the year such as Crytek’s Crysis*, Gas Powered Games’ Supreme Commander* and Flagship’s Hellgate London* have undergone substantial joint engineering efforts with Intel to use more than two processing threads to their advantage.

One of the first games ever developed for the PC is also entering the quad-core era. ‘The latest version of Microsoft Flight Simulator* X, Service Pack One (SP1), due out later this month, is a great match for the extreme multi-core processing delivered by the new Intel Core 2 Extreme quad-core processor,’ said Phil Taylor, Flight Sim Program Manager, Microsoft Game Studios. ‘Flight Sim X SP1 greatly increases multicore utilization and will scale as more threads are available leading to reduced load times as well as frame rate improvements and greater visual complexity during flight. The Flight Simulator team at Microsoft is pleased to work with Intel to provide our end users with a great gaming experience.’

‘The performance and technology leadership we are delivering with our enthusiast quad-core processor lineup is a direct result of the reliability provided by Intel’s manufacturing and engineering strength,’ said Eric Kim, senior vice president and general manager of Intel’s Digital Home Group. ‘This translates to user benefits such as better gameplay with more intelligent computer-generated opponents and less wait time for demanding high-definition media editing.’

The Intel Core 2 Extreme processor QX6800 is produced on Intel’s industry-leading 65 nanometer process, key to enabling the large 8 megabyte cache. A 1066 MHz system bus is supported and the processor is available now at a cost of $1,199.

Intel, the world leader in silicon innovation, develops technologies, products and initiatives to continually advance how people work and live. Additional information about Intel is available at www.intel.com/pressroom. 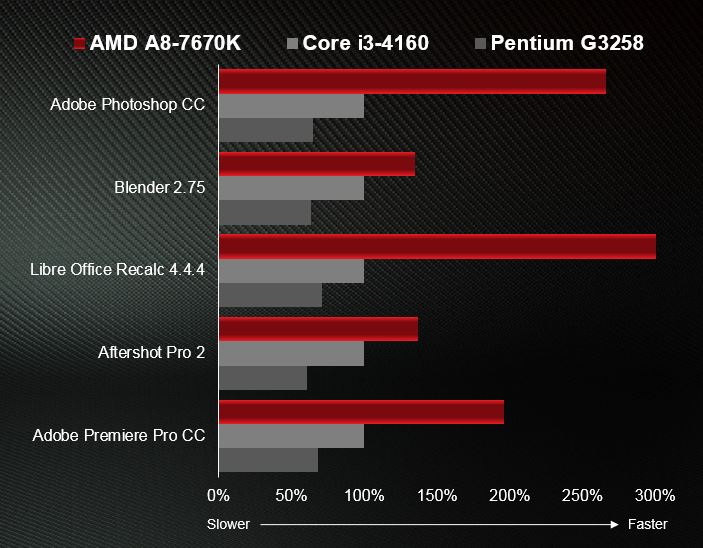