As you would expect, the BIOS on the P5K3 Deluxe is very similar to that of the P5K Deluxe, though this motherboard stretches the overclocking bounds a little bit further. 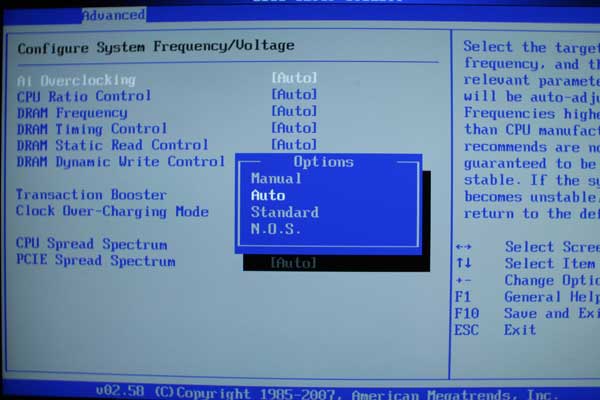 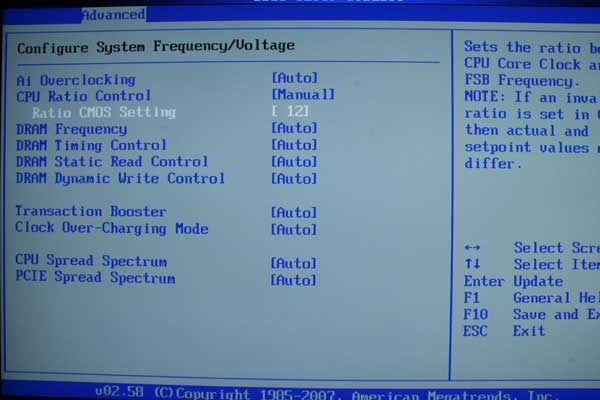 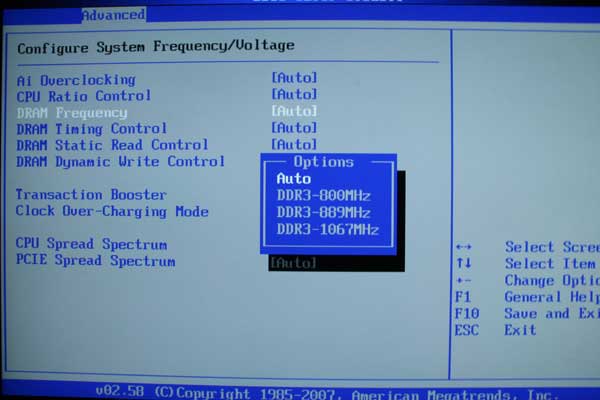 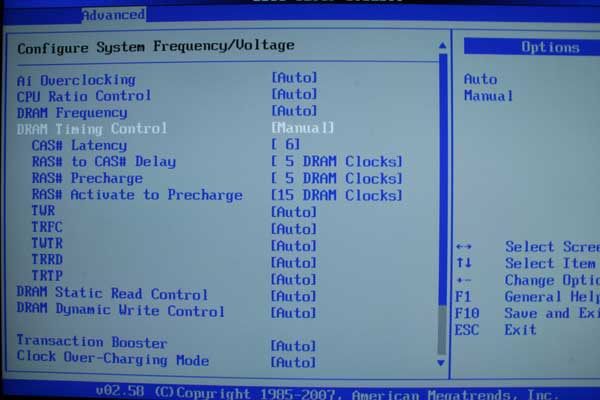 The latencies are going to be higher and in fact our tests were done at 7-7-7-20 with a CAS latency of 7. 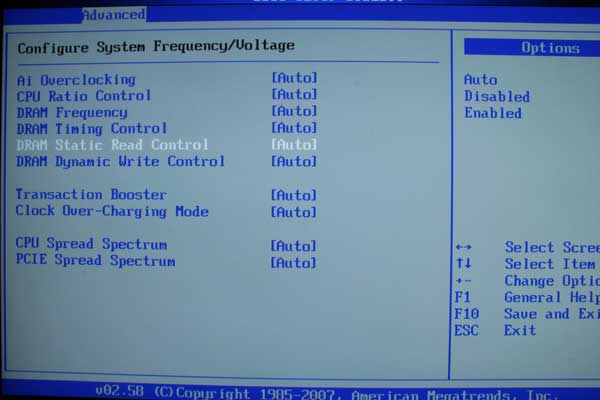 I also noted that there were significantly FEWER options for memory tweaks on the P5K3 Deluxe possibly due to the immaturity of the platform. 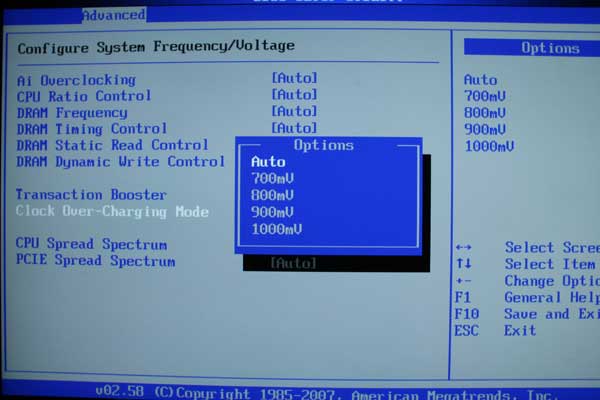 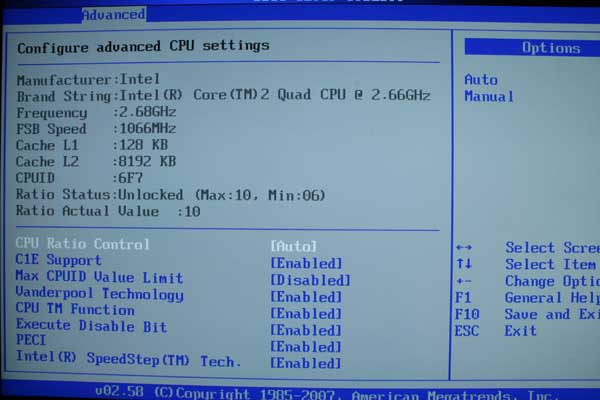 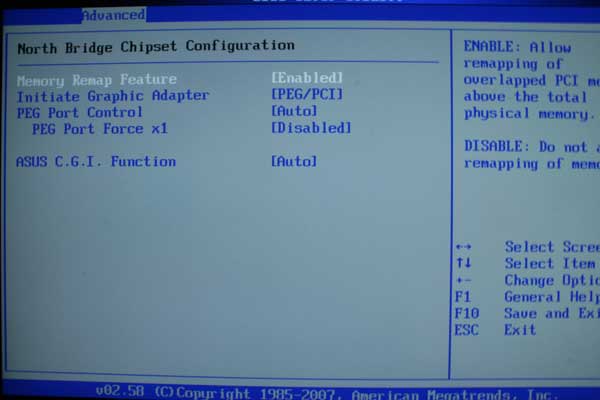 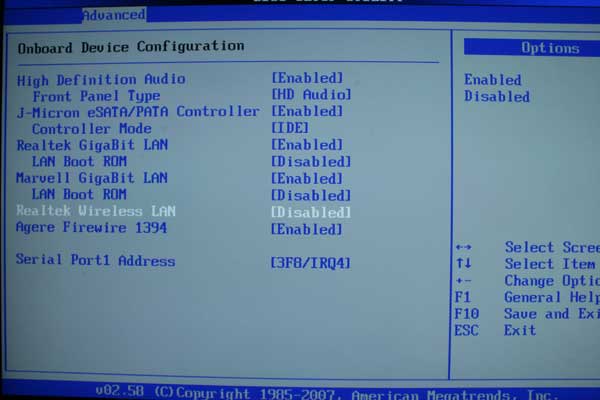 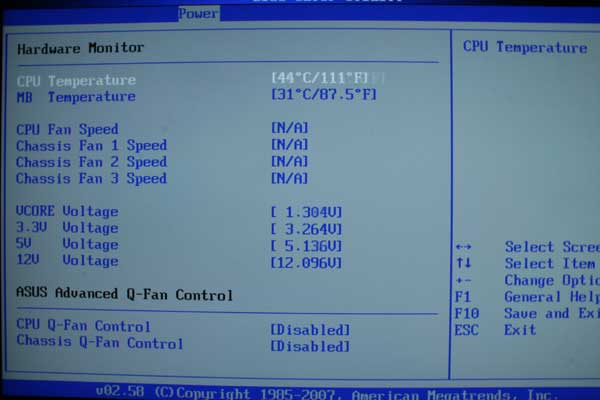 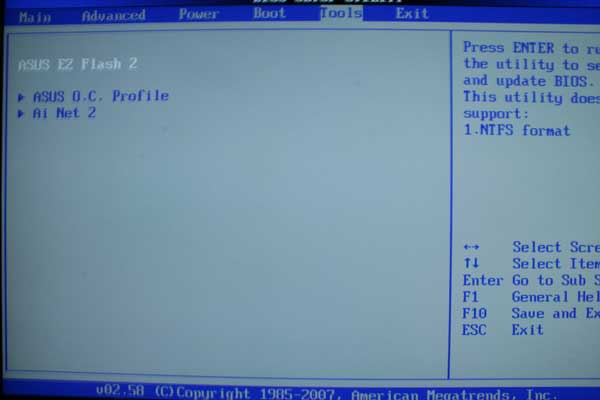 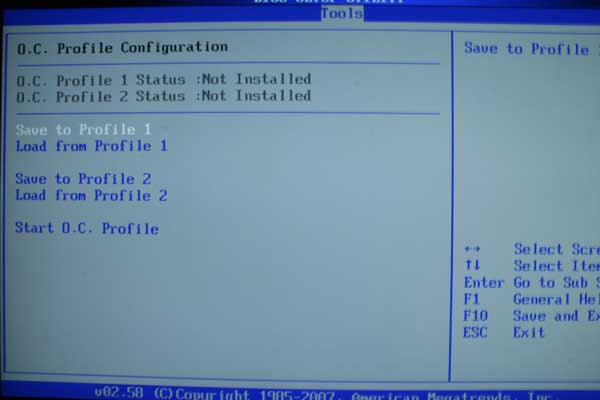 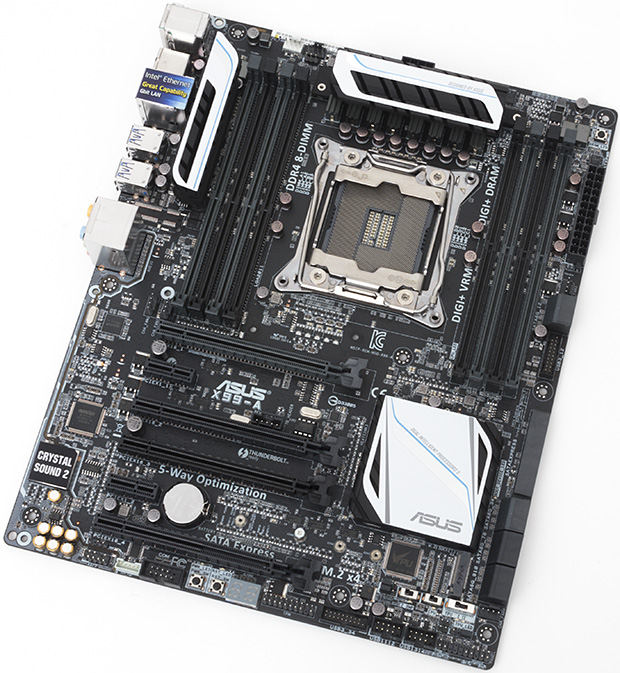