A Detailed Look – The PSU

When I first heard that Koolance was about to release a liquid cooled power supply, I assumed that it would incorporate one or more waterblocks instead of the heatsinks used in traditional air cooled PSUs.  However, I soon learned that the new Koolance 1,200W power supply uses true submersive cooling.  While some hard-core enthusiasts have been experimenting with various forms of submersive cooling for years, this is the first commercial PC product I am aware of that uses this technology – wow, now that’s kool!

The Koolance 1,200W liquid cooled power supply is big and heavy.  The build quality appears to be very good and the fit-n-finish is excellent.  A combination of tough engineering plastic, black anodized aluminum and steel parts are used in the construction.  The Koolance name is laser-etched into the sides and top.  Add in the blue LED lighting effects and this power supply is a real looker.

Attached to the front of the power supply is a removable radiator and fan assembly, which is hinged and swings out to provide access to the rear panel connections and hoses.

This is typical of most newer power supplies and a result of changes in the PC industry that more and more rely on +12V instead of +5V and +3.3V.  With over 1,000W of power available on the +12V rail, the Koolance PSU should be capable of powering most any new system you may want to build.

The Koolance 1,200W PSU incorporates four +12V outputs.  As is the case in most PC power supplies, the four +12V outputs are all derived from a common +12V source and differentiated with individual current limiting circuits.  The following table shows the maximum rated current and what connectors are supplied by each output. 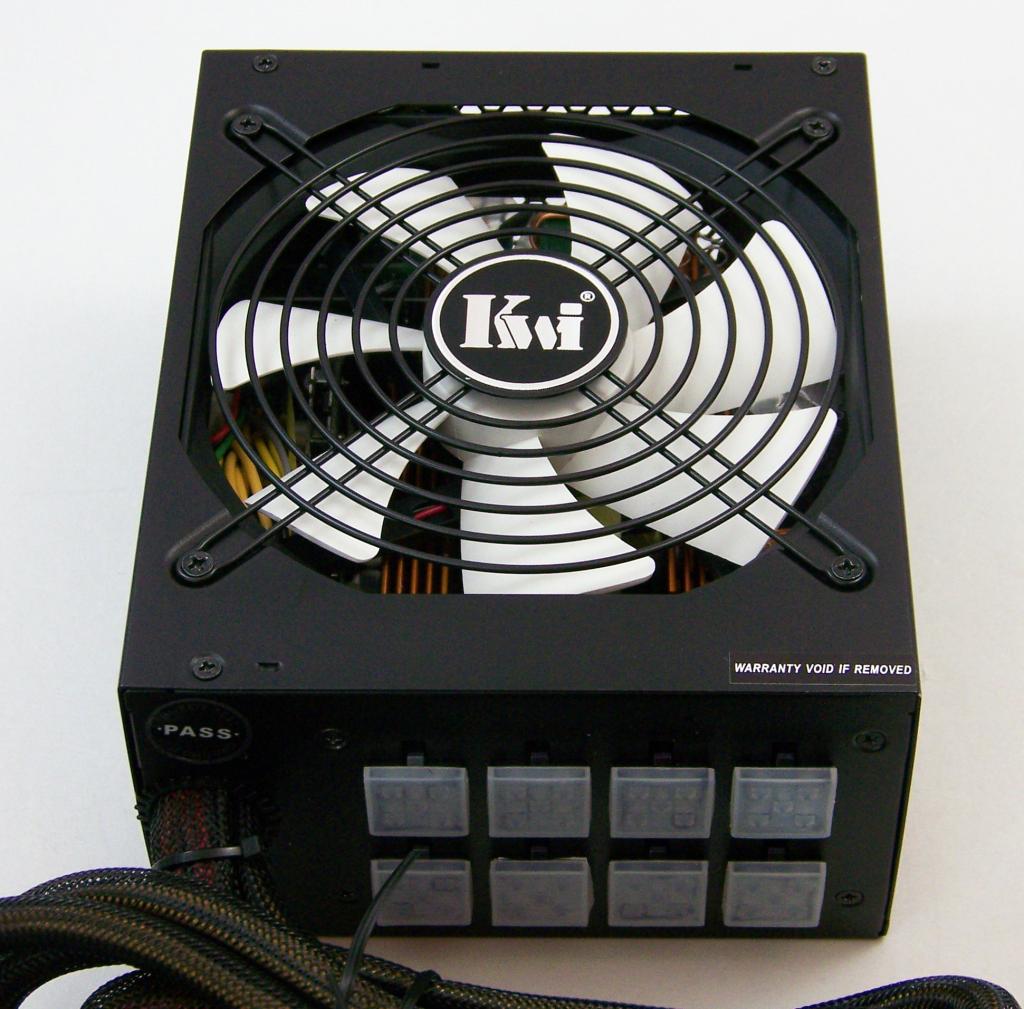 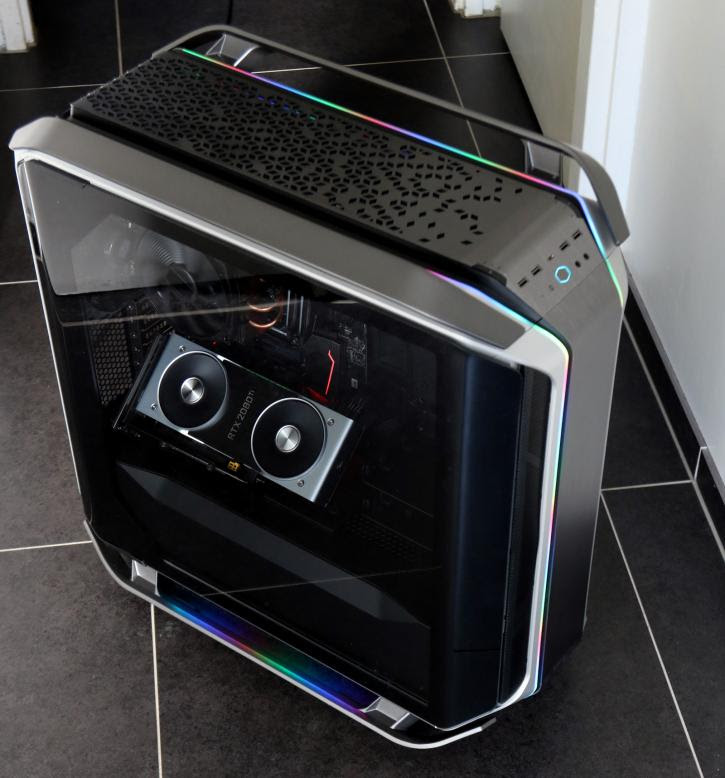 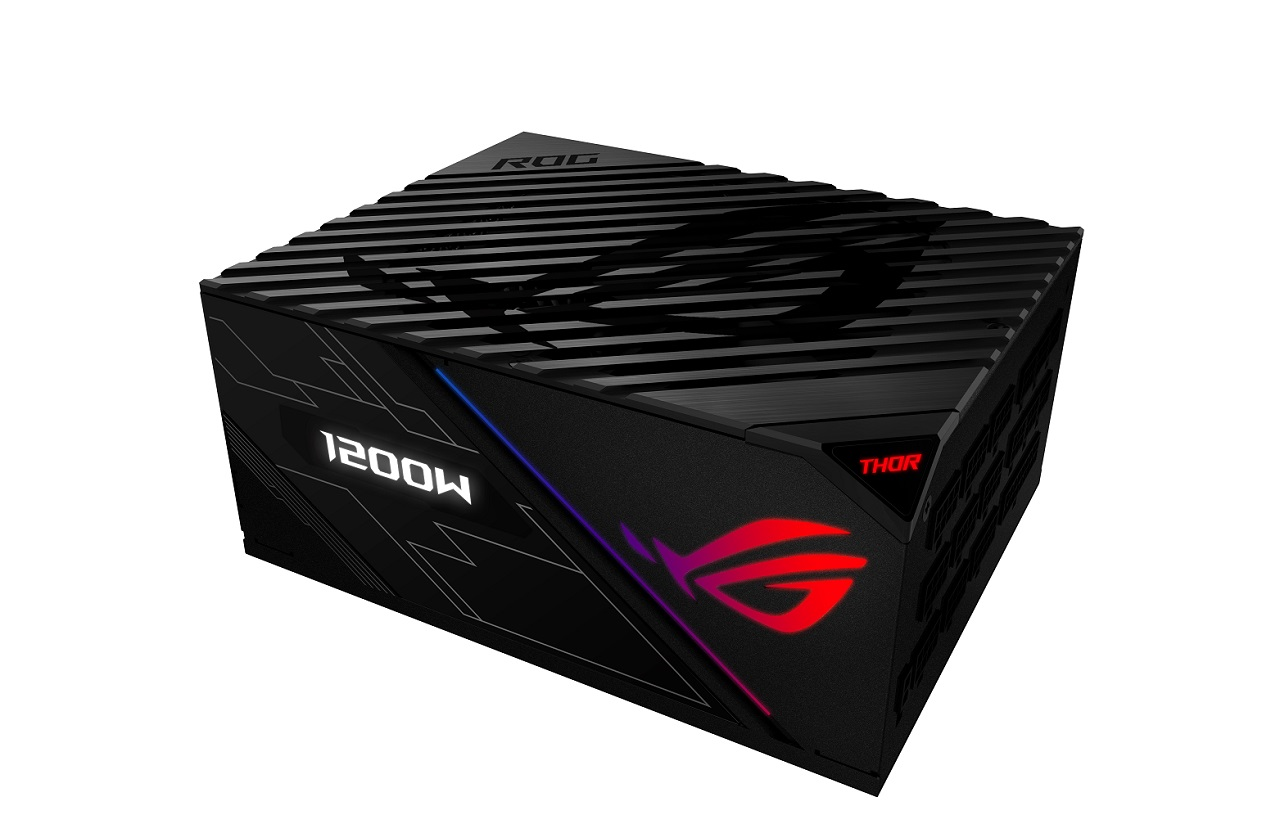 Revenge of the Golden Orb & More