The 2 brothers of the recently released 2900XT have appeared, the 2600 and the 2400.  With lower clock speeds, lower power consumption and the inclusion of AMD’s Universal Video Decoder, these cards are perfect for an HTPC system, or for casual gamers.  Unfortunately, they are not going to satisfy any hardcore gamers.  It isn’t all bad news, the benefit gained in a Crossfire configuration from these two cards is better than any we’ve seen, which may signal hope for the future of AMD’s graphics division.

“The ATI Radeon HD 2600 and ATI Radeon HD 2400 series drive high definition innovation to the mainstream with an incredible price and performance proposition,” said Rick Bergman, senior vice president, AMD Graphics Products Group. “With the launch of these new products, AMD is broadening the reach of The Ultimate Visual Experience by putting next-generation, DirectX 10 discrete graphics technology within reach for more users than ever before.” ”

… and here come the reviews! 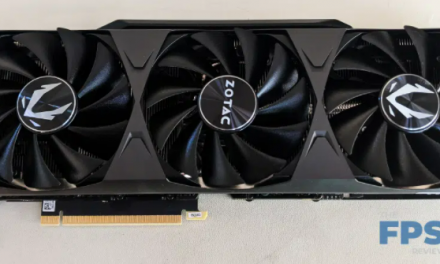 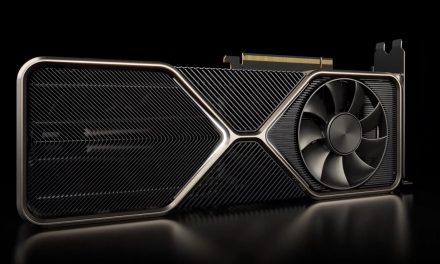