The new Asus C90 notebook is the first wide scale DIY notebook; it was designed from the very beginning to be easy to access the components in the laptop. 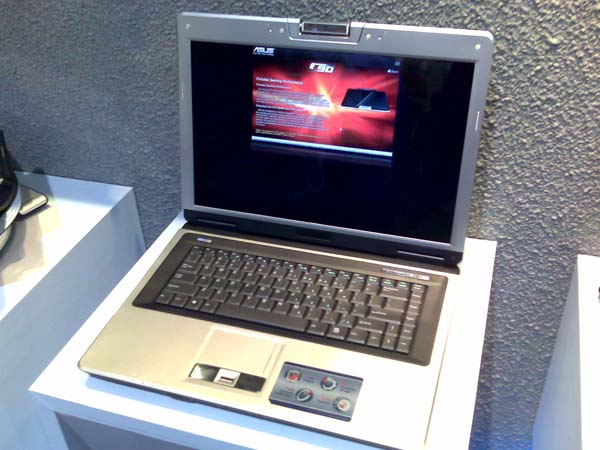 It’s definitely not a light notebook, but since this is meant for the DIY market and not really the business user, that shouldn’t really be a big concern.  Asus is claiming that you should be able to get a 20% overclock over standard CPU speeds on their notebook motherboard by offering FSB speeds up to 1279 MHz. 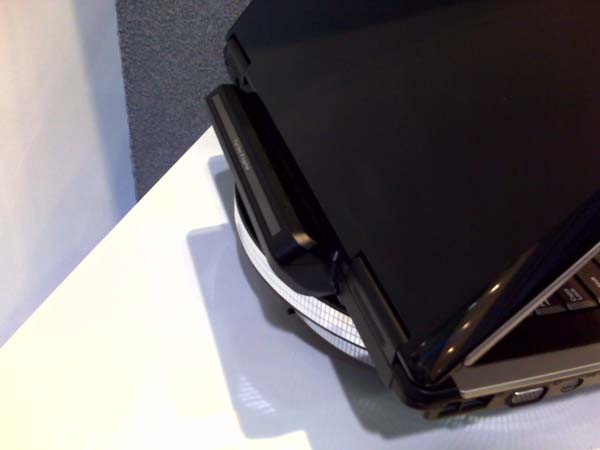 You can see on the rear of the notebook an external cooling device that is used to get the heat from the CPU and GPU out of the case quickly. 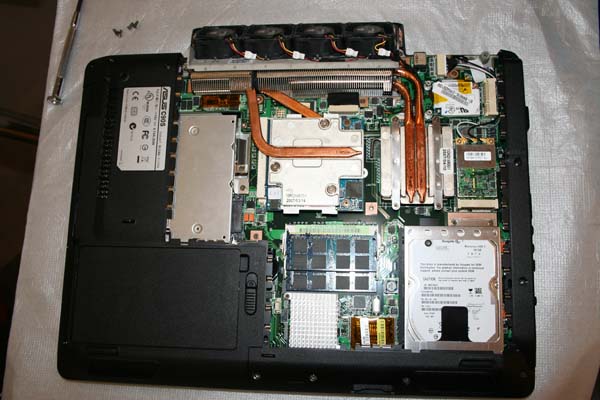 By removing only four screws and a single panel, you are greeted with this access to the innards of the notebook.  As anyone that has taken apart a notebook PC can tell you, that’s a lot of stuff and much easier to get to than you might expect. 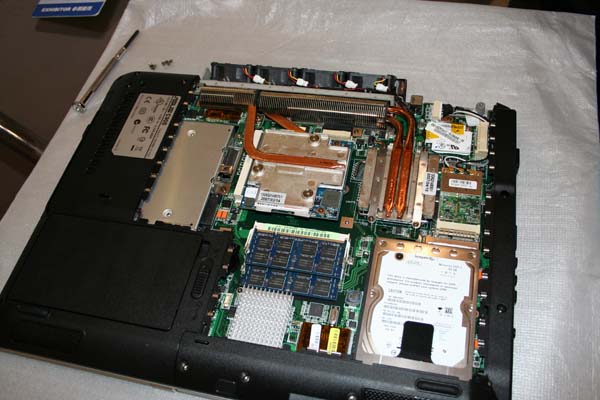 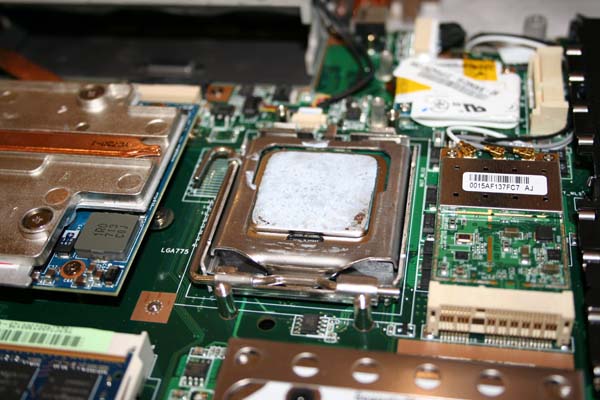 Here you can see the standard LGA775 processor socket for Intel Core 2 processors; installing and upgrading the CPU should be an easy task for just about anyone to do. 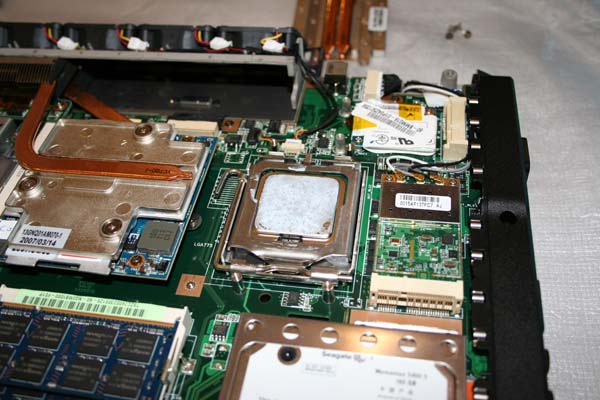 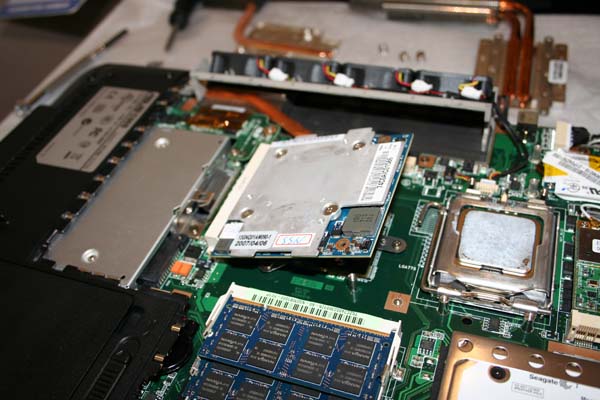 The graphics are handled by a standard MXM module that Asus will supply with the notebook as well as offering multiple options.  The list of available GPUs will be:

These will be sold separatly as well so upgrades are obviously in the work — if this catches on you might see more and more GPU offerings from Asus for this and future DIY notebooks. 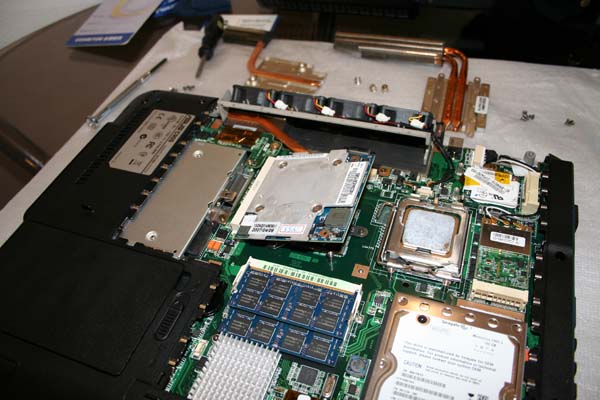 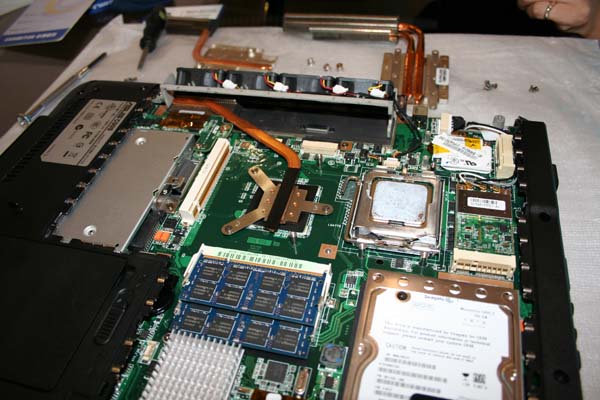 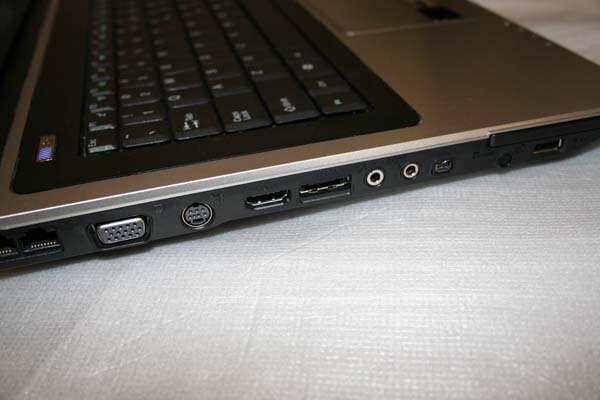 The notebook also offers a lot of great connectivity features including VGA, S-Video, eSATA and even HDMI.  To go along with that, Asus will be offering this notebook with either a standard DVD burner or you can choose between an HD-DVD or Blu-ray drive.

You can expect to pay about $1500 for this as a barebones unit but Asus will also be selling fully configured versions that will no doubt be significantly higher. 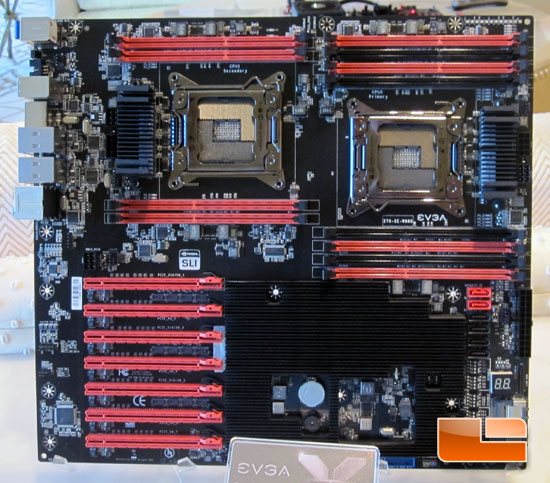