From Computex, we take a look at the new products we saw from Corsair, OCZ, PNY and Super Talent that covers flash drives, new memory modules and even solid-state storage devices.

With the release of the Intel P35 chipset a couple of weeks ago, and with the impending release of the enthusiast level X38 chipset, memory technologies are once again in the spot light.  Both of these chipsets support DDR3 memory, an improvement over the existing DDR2 memory on current Intel and AMD platform.  In my first look at the DDR3 platform I was surprised to see a modest memory bandwidth improvement this early in its life, so future systems that use faster memory (like DDR3-1333 and even DDR3-1666) should be significantly faster.  Memory vendors used Computex to show off some of their upcoming product line of DDR3.

The world of storage is also getting quite interesting as more and more people are beginning to jump on the solid-state storage bandwagon.  While capacity is still low because of high prices, at some point in the future the flash-based storage will replace current platter-based storage solutions in the mainstream.  With the largest SSD drive we saw at Computex being 128GB, that transition is a ways off though.

Corsair, long known in the enthusiast world for their dedication to the online community and to advancements in memory technology, is still chugging along with the goal in mind.  However, they have also branched out into other fields like flash memory (though not SSD yet) and power / cooling products. 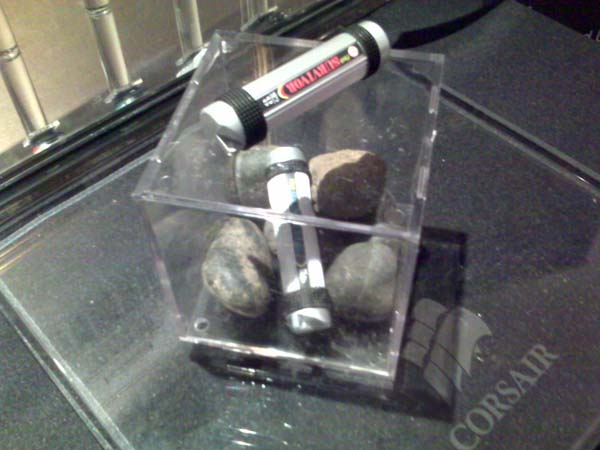 Their latest flash drive is called the “Survivor” for its ability to simply withstand a beating.  Corsair doesn’t make any direct claims about the longevity of the casing that holds the flash drive exactly, but more than a few users have reported things like hitting them with golf clubs, throwing them off of the top of houses, etc, and still getting them to work. 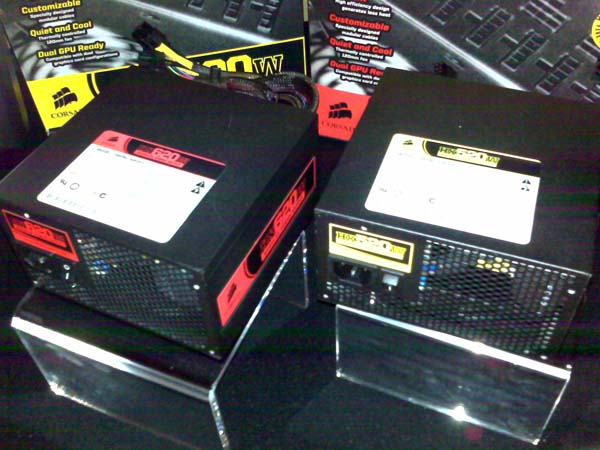 The Corsair line of power supplies continues to be successful even with only have two SKUs: a 620 watt and 520 watt version.  They have plans to release a couple of lower cost units at the 500 watt level soon and we might get some higher wattage models late in the year. 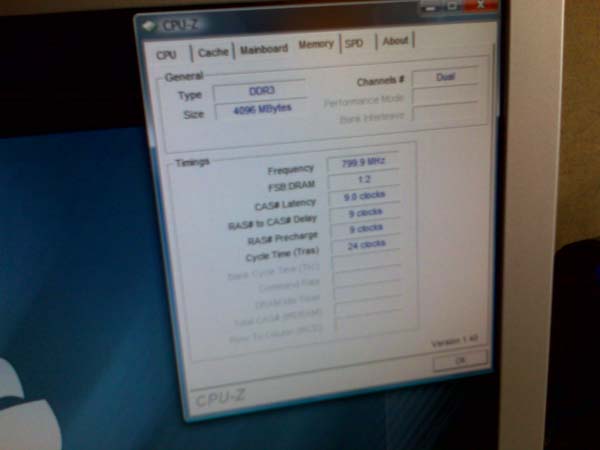 Corsair had some new memory products on display as well including a 4GB kit (2 x 2GB) that runs at DDR2-800. 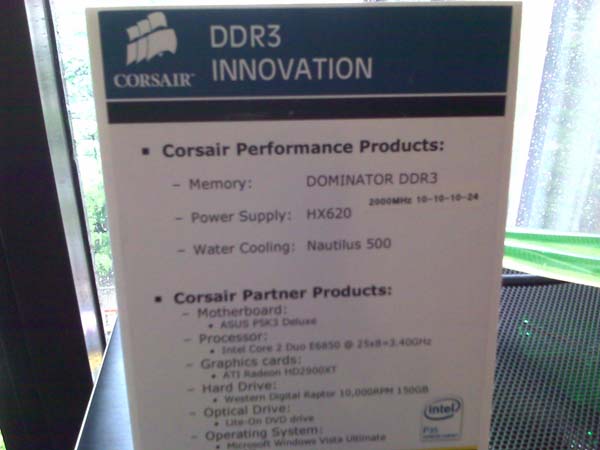 Corsair had another impressive system on display that ran on a new Asus P5K3 motherboard with a 1333 MHz Core 2 Duo processor running at 3.4 GHz! 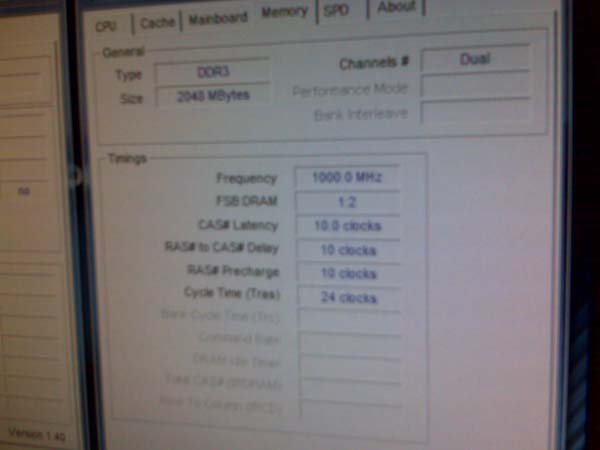