PCIe 2.0 is coming to an AMD motherboard near you, sometime in the third quarter according to this story at The Inquirer.  It will transport 150W of power directly over the bus, which will make cabling from the PSU a little easier, although it also places the more of the responsibility of power management on to the motherboard.  These upcoming boards will also support quad Crossfire, which should provide some interesting performance.

“THERE IS NO TURNING back now, AMD and ATI are integrated and the first complete wave of chipsets will arrive in second half of this year. Dubbed Series 7, AMD’s line-up consists of four chipsets.

RD790 (790 CrossFire or 790X) is a high-end chipset, the features of which were already mentioned on these pages. It brings PCIe 2.0 support, and Quad Crossfire is also possible due to four supported PEG (PCI Express Graphics) connectors. With PCIe 2.0 bringing 150 Watts through the motherboard, even juice-hungry R600 will be able to work with a single 6-pin power cable. ” 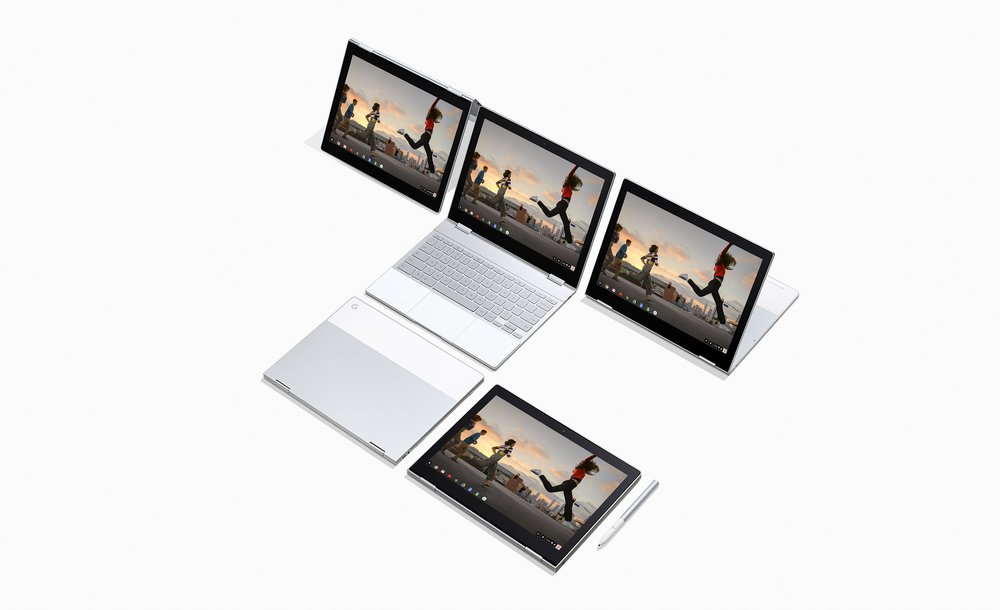 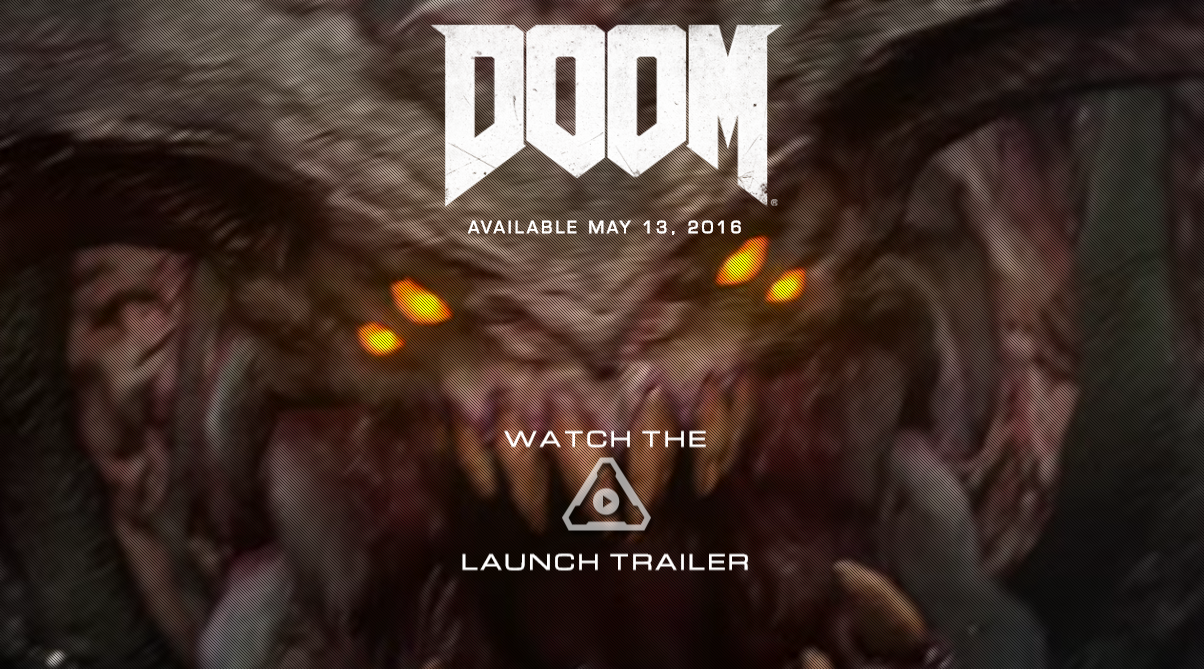