Intel let us post a short preview of the upcoming 1333 MHz front-side bus processors using the upcoming Core 2 Duo E6750 – a 2.66 GHz processor. As you might expect, nothing much is changed…or has it?

With the release of the Intel P35 chipset last month, everyone across the world got word of the impending release of processors with front-side bus speeds higher than 1066 MHz, which is where the currently selling Core 2 Duo processors rest.  The Intel Xeon line of processors (used in servers and workstations) has been using the 1333 MHz FSB speed for several months as well; the move to 1333 MHz on the desktop was definitely on the way.

Today, we are previewing the upcoming CPU release with a new Core 2 Duo processor: the E6750.  This processor isn’t going to be put on sale today: actually the official “launch” of the 1333 MHz FSB processors will come towards the end of July.  But because Intel was confident in their ability to build these faster bus CPUs, they are giving us a quick preview of the hardware today. 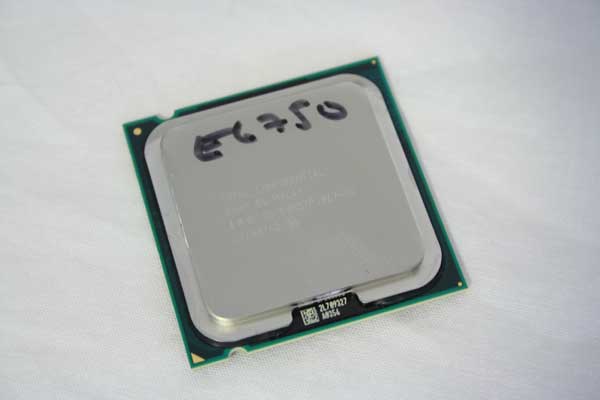 The Core 2 Duo E6750 isn’t much different than any other Core 2 Duo processor we have seen before; the faster FSB won’t affect the appearance or performance of the platform very dramatically. 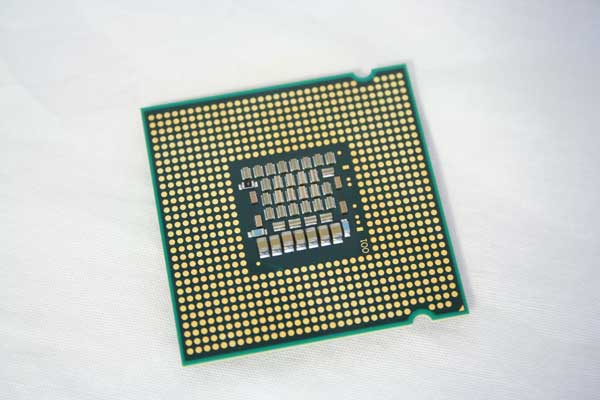 There you have it; not much else to discuss or to look at here on the E6750 – a FSB speed increase without an actual clock speed increase.  Of course, we’ll touch on the frequency HEADROOM later in the overclocking section…  Maybe that will be more interesting!