Scythe’s Andy Samurai Master is a large down-draft CPU cooler that performs well and is virtually silent when used with the bundled fan. Universal mounts support both Intel and AMD platforms.

The Scythe Andy Samurai Master is a large, down draft style CPU cooler that incorporates 6 heat pipes and comes bundled with a 120mm low speed fan that is very quiet.  The Andy Samurai Master (ASM) includes tool-less mounting hardware that supports the majority of Intel and AMD platforms.  Scythe had very good success with their previous Infinity and Ninja CPU coolers, which are both large tower-style coolers that use horizontal airflow.  The ASM is designed for users who want a down draft (vertical airflow) cooler that can keep their CPU cool along with helping to cool other components on the motherboard in the CPU socket area.

Scythe has a well-earned reputation in the computer industry for innovative and unique designs.  They specialize in high performance products for PC enthusiasts in gaming, overclocking and low-noise arenas.  Scythe’s main headquarters and manufacturing facilities are located in , with a Scythe USA sales and distribution office in .

The Andy Samurai Master HSF uses six copper heat pipes to transport heat from the heatsink base up into a large array of interleaved aluminum fins.  A heat pipe is a highly efficient conductor of heat.  A properly constructed heat pipe has a very low thermal resistance, which is roughly independent of its length (unlike ordinary metal rods whose thermal resistance increases with length).  Heat pipes are commonly used to transport heat from one location to another.

The Scythe ASM CPU cooler comes securely packed inside a colorfully printed box, along with everything needed to install the cooler on most any modern Intel or AMD platform. 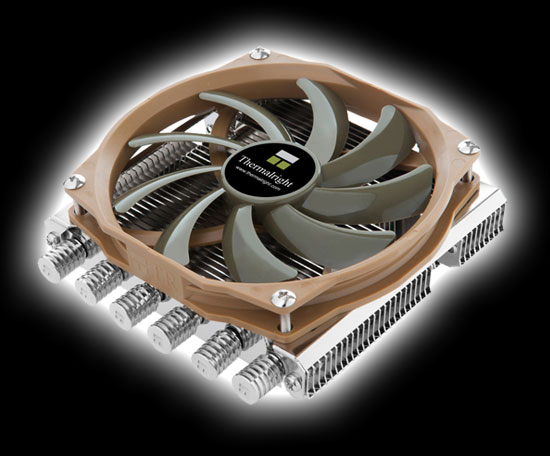 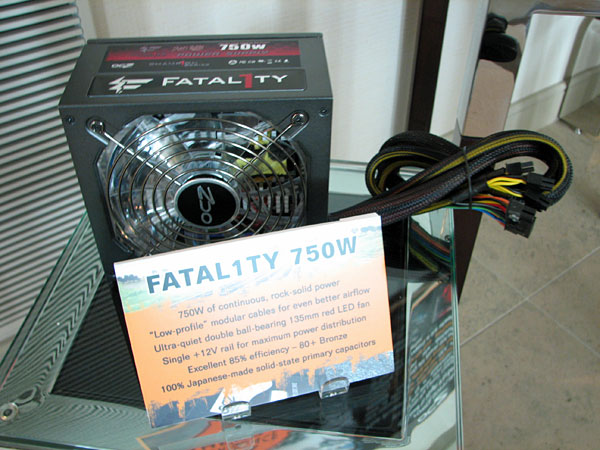 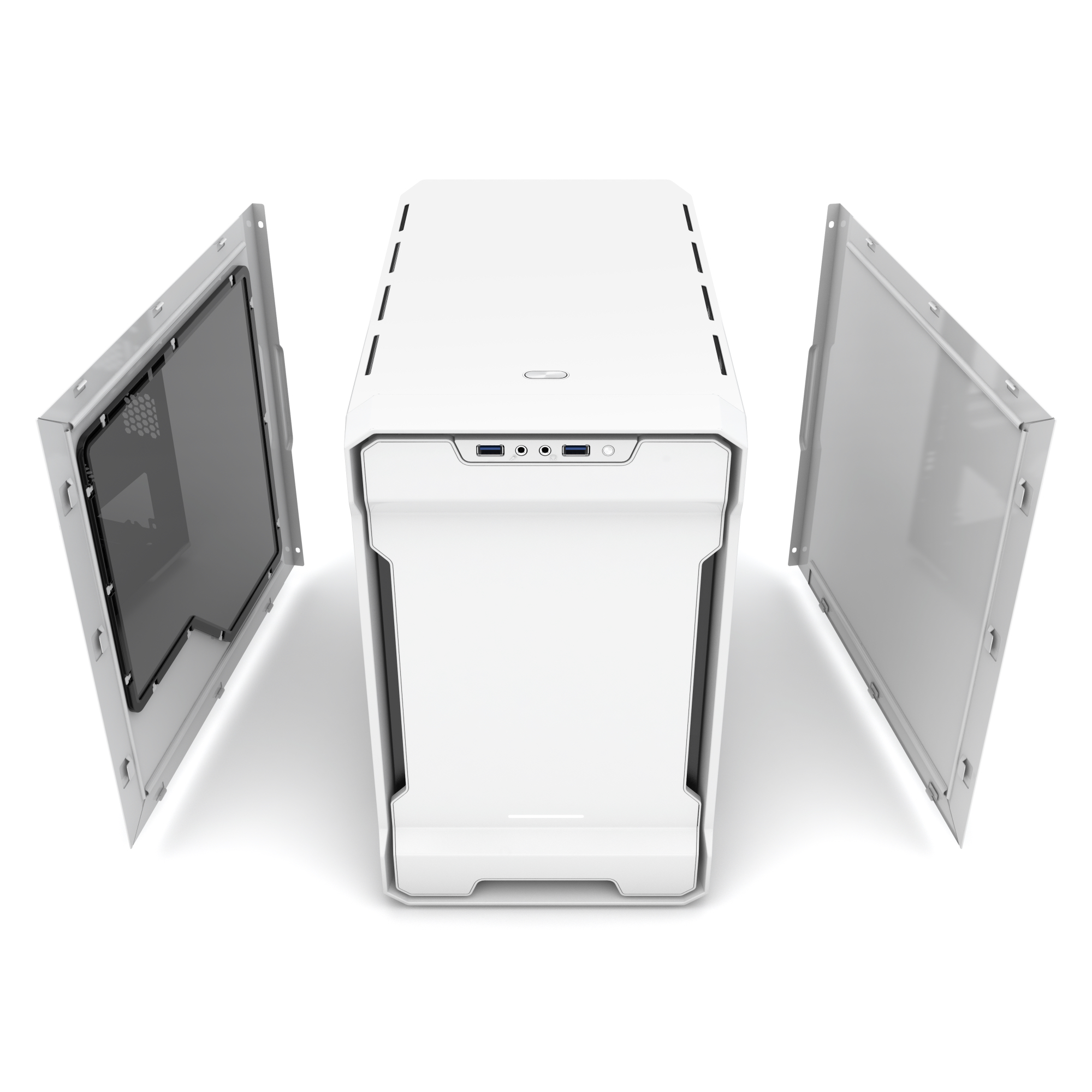 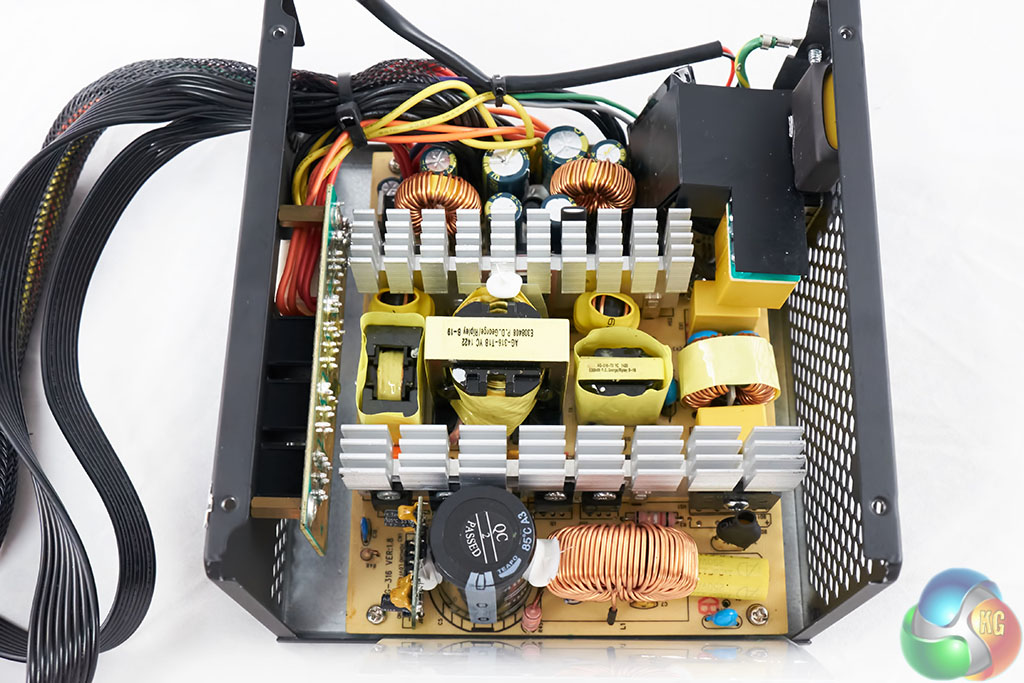