While Intel’s V8 system is not going to be used for much in the way of gaming, those who spend there time at the PC creating various multimedia content will probably pony up the money required to purchase one.  HotHardware puts the system to the test, focusing on programs that benefit from the V8’s multi-threading capabilities, which is where this system really shines.

“It was at this year’s Consumer Electronics Show that we were first exposed to an Intel demo machine dubbed the ‘ V8’. Intel wouldn’t label the machine as a direct response to the QuadFX platform by AMD, but they did want to stress the point that enthusiasts could have a dual-socket, eight-core, Intel powered machine today if they went with a workstation platform. At the heart of the V8 machine were two quad-core Xeon processors, a dual-socket S5000XVN motherboard, and 4GB of RAM. No doubt a powerful system. But there was only so much Intel could convey in a ‘quick and dirty’ demo. To assess the true power and capabilities of V8, we’d have to gain unfettered access to the machine and put it through its paces on our own terms and with our own suite of benchmarks. And that’s exactly what we’ve done.” 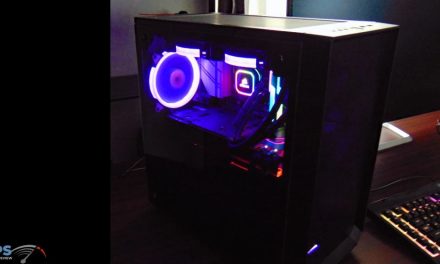