Of course one of the first things we want to see is how well this PSU can regulate the DC outputs and maintain constant voltages.  To simulate real world and maximum loading conditions, the OP750 PSU was connected to the load testers and supplied with a constant 115 VAC.  In this test we are interested in seeing how well a PSU can maintain the various output voltages while operating under different loads.

The following table lists the DC voltage results at the different loads for the 750W PSU while operating on 115 VAC, 60 Hz.

The PSU produced very good load regulation on all of the outputs across a broad range of loads; all the way up to its maximum rated output of 750W.  The outputs stayed within the ±3% range specified by SilverStone, which is tighter than the ±5% ATX12V standard.

Virtually no measurable change in the outputs; very good.

In the first test we put a heavy load (56A/672W) on the +12V output and a light load on the remaining outputs.  Sure enough, the had no problems delivering well over 600W on the +12V rail.  Even with this large imbalance, the voltages all look very good.

In the second test we reversed the cross-load and placed a heavy load (126W) on the +3.3V and +5V outputs with a light load (4A/48W) on the +12V rail.  Once again, the Olympia PSU passed this test without problems.

In both tests the measured AC ripple remained consistent with the values observed during the other tests and stayed well under control.

Something old is new again 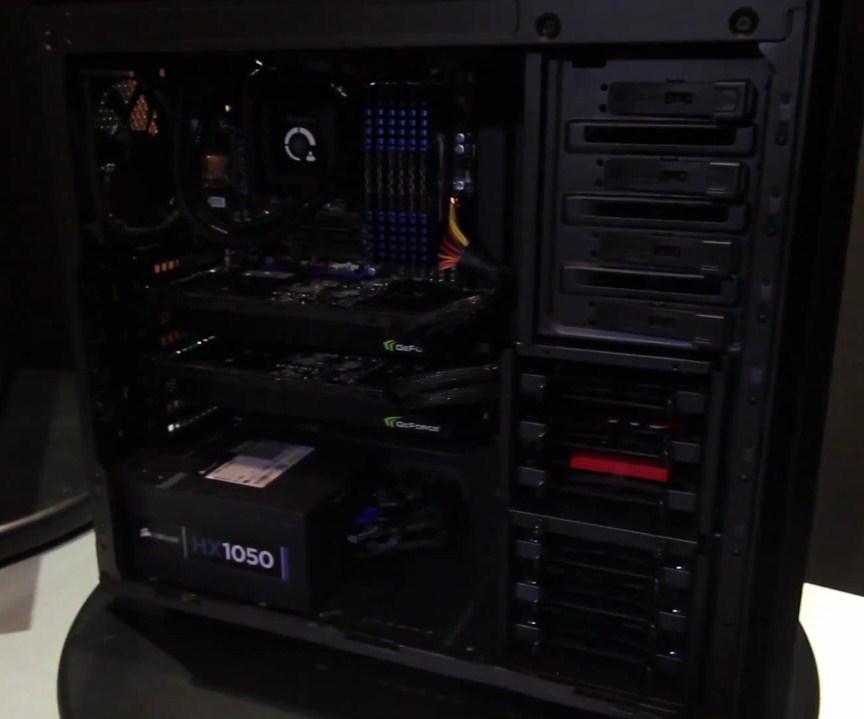 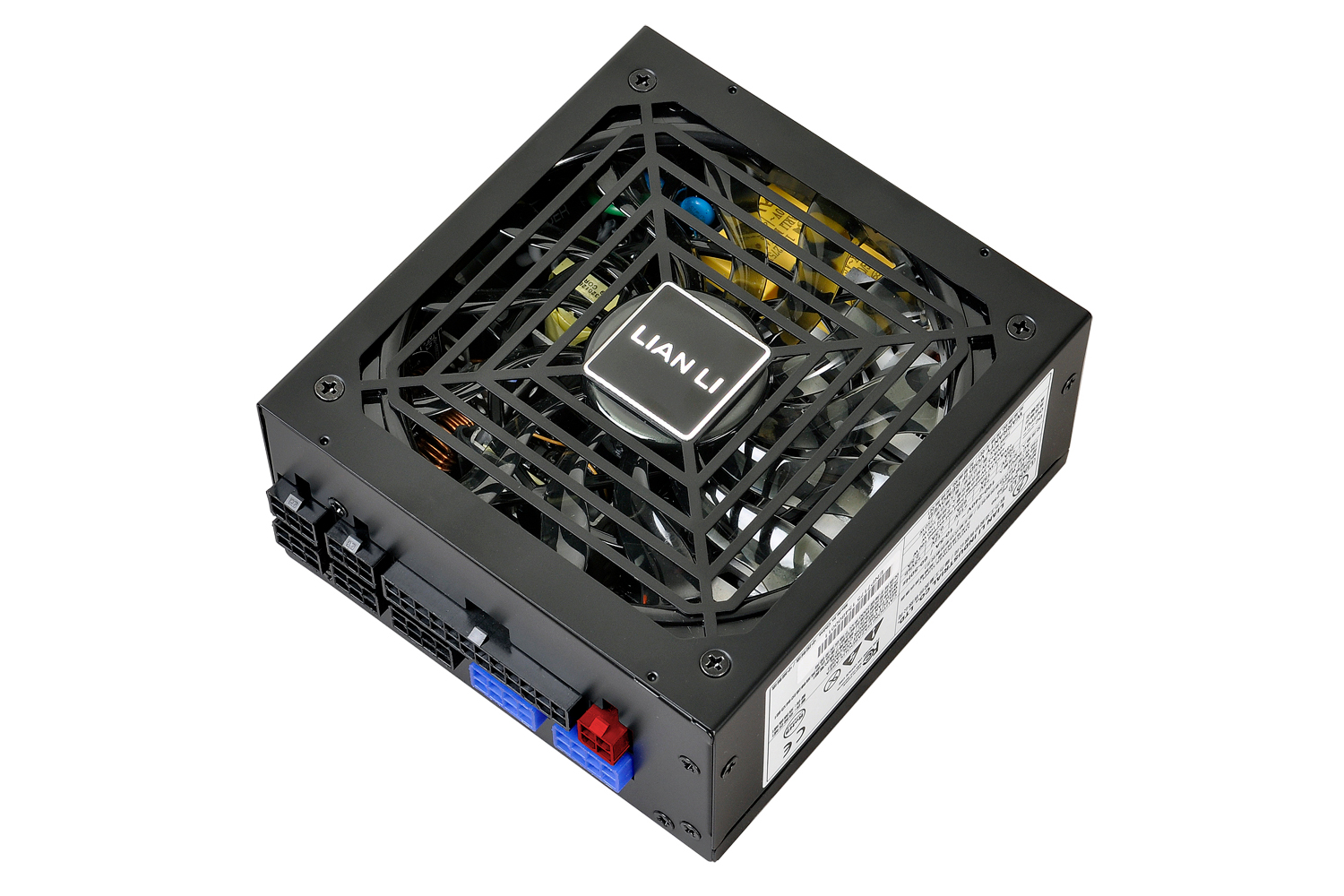