During executive presentations today, AMD unveiled details about new platform and product initiatives, future processor design philosophies and insights into its manufacturing model. Highlights below include:

True quad-core AMD Phenom processors will ship in the fourth quarter of 2007; AMD plans to introduce its next-generation 45 nm desktop processors in 2008. AMD plans to bring quad-core to notebooks in 2009 with the first “Fusion” processor family, code-named “Falcon.” More detail about this news is below.

New CPU Cores: AMD shared details about plans for two next-generation CPU cores: “Bulldozer,” for the server and client markets and “Bobcat” for the mobile, ultra-mobile and consumer electronics markets. “Bulldozer” will deliver a dramatic increase in throughput-oriented performance-per-watt, and will be partitioned for future scalability and modularity. “Bobcat” is designed for maximum energy efficiency and performance-per-watt for next-generation mobile devices, scaling as low as 1 watt.

Future Server & Workstation Technologies: AMD made further disclosures about the new 45 nm server processor family code-named “Shanghai,” which is planned to be introduced in mid-2008. In addition to core improvements on the “Barcelona” design, “Shanghai” will include 6 MB of L3 cache. AMD will develop chipsets for its next-generation server and workstation platforms in 2009, which will include octal-core processors, code-named “Sandtiger.” This platform will feature the introduction of Direct Connect Architecture 2, including HyperTransport 3.0, highly scalable memory and I/O performance. AMD will also offer partner choices in chipsets as part of its next-generation server and workstation platforms.

DESKTOP TECHNOLOGIES and PLATFORMS: AMD’s upcoming 45 nm desktop processor family codenamed “Ridgeback,” is planned for a mid-2008 introduction. “Ridgeback” will include 6 MB of L3 cache for increased performance, as well as HyperTransport 3.0, Split Plane, and the new AM2+ socket, which is fully forward- and backward-compatible with existing AM2 motherboards. AMD released additional specifications for its next-generation platform for desktops, code-named “Leo.” Based on the upcoming AMD Phenom processor, RD790 Northbridge and SB700 Southbridge chipsets, and R670 and R680 graphics cards, “Leo” will be introduced in 2008. Next-Gerneration

Notebook Platforms: AMD released additional specifications for its next-generation platform for notebooks, code-named “Puma.” Based on AMD’s “Griffin” mobile processor and the mobile “RS780” chipset, the platform will also feature M8X discrete GPUs and additional new technologies. “Puma” is planned to debut in 2008.

The first product from AMD’s family of accelerated processors combining CPU and GPU capabilitieses, code-named “Falcon”, is expected in 2009. Optimized for notebook computers, the “Falcon” family will feature up to four CPU cores with an integrated, unified shading architecture and DirectX GPU core for enhanced graphics processing. “Falcon” will be a part of AMD’s “Eagle” platform for notebook computing. 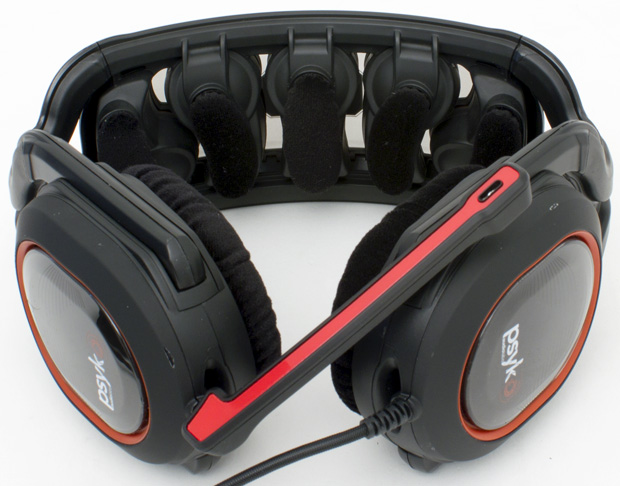 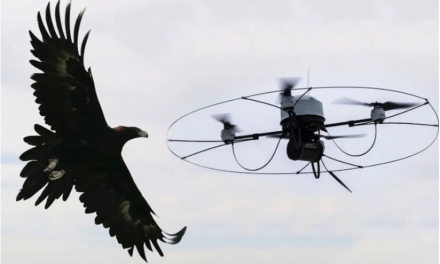 Can’t Go Outside? Send A Drone! 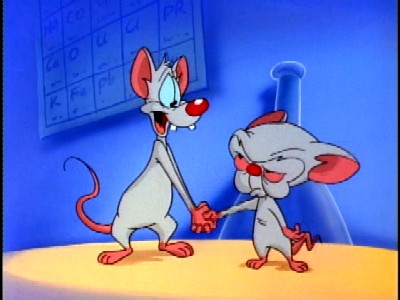