The most striking feature of the XPS M1710 is the wicked brushed metal paint job on the cover of the notebook. Combine this with the customizable colored lights and you have something that looks as well as it performs. 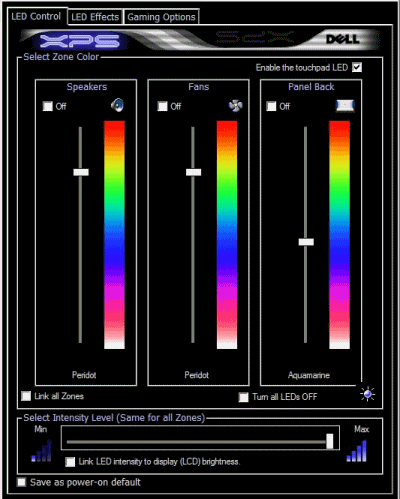 The lighting system can be customized either through the BIOS or through the Windows QuickSet application. You customize three different zones (side fans, front speakers, and cover) using 16 different colours. If the lights aren’t you bag of tea, you can always turn them off.

Opening the cover reveals a fairly standard looking notebook keyboard. The only exceptional quality here is the backlit XPS logo on the touchpad which is always lit and in red. 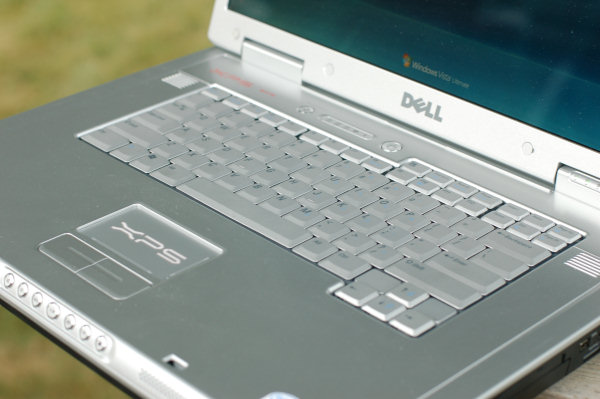 On the front of the XPS M1710 are the quick access media keys which controls the Media Center functions and the MediaDirect feature which allows you to watch videos and play music without having to boot directly into Windows.

Looking on the left-hand side of the M1710, you will find your Blu-Ray drive, two USB ports, and one of the two colorful intake vents.

On the back you have majority of your connections: video connections (VGA/D-sub, DVI, and Component), peripheral connections (4 USB 2.0 ports), and communications ports (Modem and LAN). To connect the M1710 a display using component cables, you use the bundled video dongle. This dongle also has a coax audio connection for digital audio output.

There are also two exhaust vents on the rear, so be sure to keep this free from blockage.

Finally on the left you have a smart card and express card slots, headphone and microphone connections, a mini Firewire port, and a SD/MMC media card reader. There is also a smart card reader near the front edge of the notebook which is useful for corporate environments that use this technology.

Overall the Dell XPS M1710 is a solid notebook which feels well constructed and there weren’t any disconcerting creaks or flexing while moving the unit about.

If upgradability is a concern for you, the Dell M1710 is a mixed bag. On one had the RAM, WLAN, and hard drive are all upgradable via easy access covers on the base of the notebook. However, the CPU is located beneath the keyboard which requires removing both the keyboard and the LCD screen. 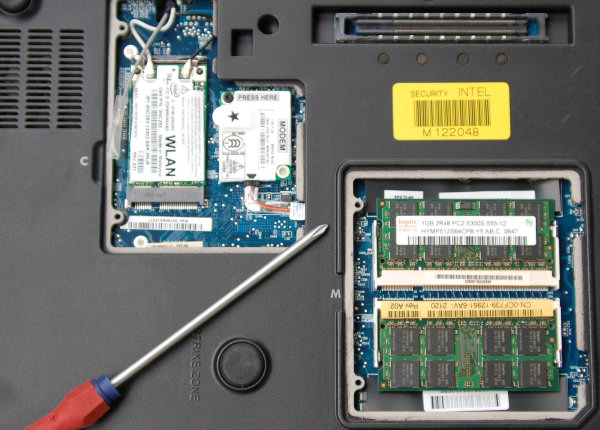 It’s not an easy process and requires someone knowing what they’re doing since it does require disassembling most of the notebook. We’ve covered this before in our Dell XPS M1710 T7400 Preview.

The CPU isn’t easily upgradable unless you disassemble most of the notebook. 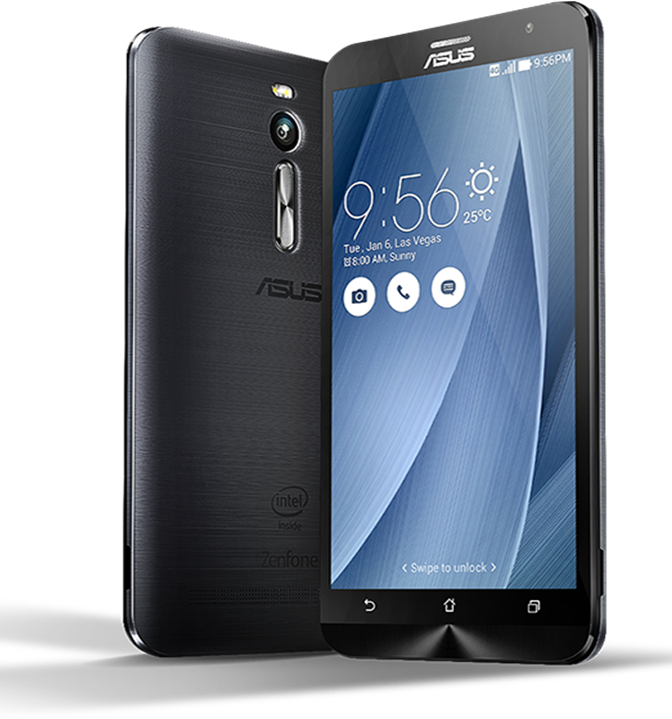 No one can resist the Lapinator