Shuttle has added the SG33GH to their popular G-series, and added a lot of new features to take advantage of the recent advances in HDTV.   The usual suspects all make an appearance, HDCP-compliant HDMI onboard video and full support for Dolby Digital Live and DTS encoding.  Shuttle adds one of the best integrated graphics controllers The Tech Report has seen on an HTPC, although it isn’t enough for gaming.  This model looks to make an impact in the HTPC market.

“Of course, the systems built around this chassis have progressed by leaps and bounds over the last five years. The G-Series debuted with the SS40G, which was designed for Socket 462 Athlon processors and limited to PCI expansion, just 1GB of memory, and analog audio and video outputs. Today, the latest XPC SG33G5 comes equipped with digital audio and video outputs and can accommodate quad-core processors, PCI Express graphics cards, and up to 4GB of memory. My, how things have changed.

The SG33G5’s combination of HDMI and S/PDIF outputs, driven by Intel’s new G33 Express chipset and GMA 3100 integrated graphics, makes the SG33G5 ripe home theater PCs, and this XPC’s “Glamor” styling should look good in your living room. But is this a fitting tribute to five years of the G-Series chassis? Let’s have a loo” 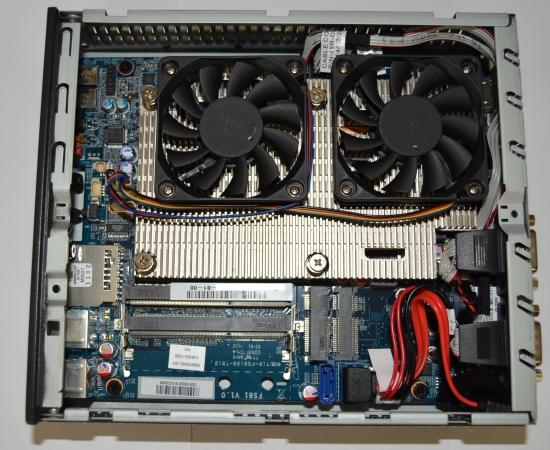 Shuttle’s DS81 comes bareboned but offers a lot of choice 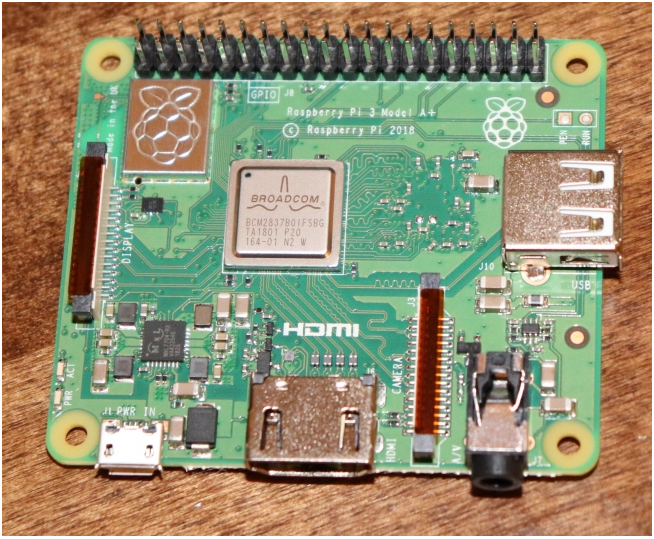 The Model A is new again thanks to Raspberry