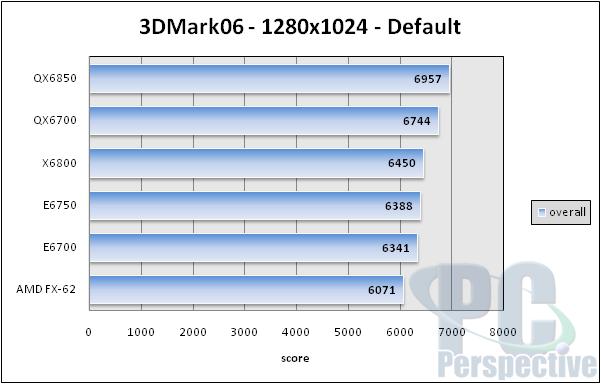 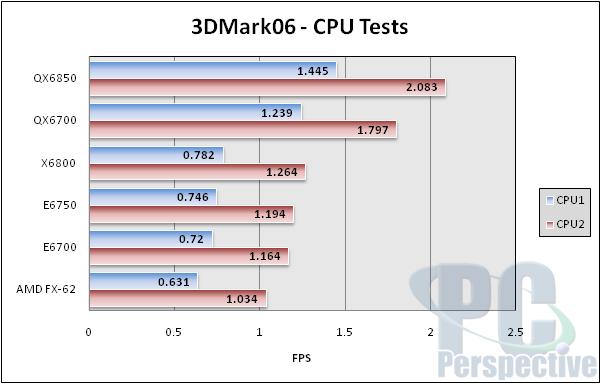 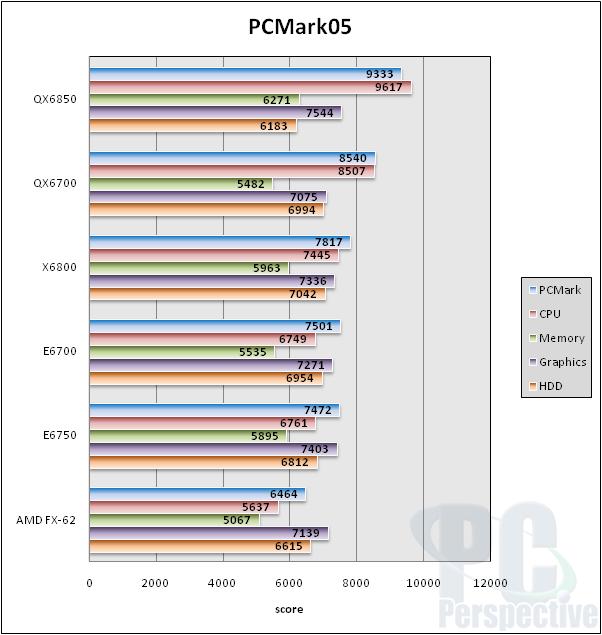 The 3DMark06 scores are pretty impressive from this CPU as well: the QX6850 is 16% faster than the previous quad core leader and 84% than the top end dual core Intel CPU.  The AMD FX-62 doesn’t really stand a chance though and is 129% slower.

The PCMark05 tests shows higher overall, CPU and memory scores from the QX6850 compared to any competition. 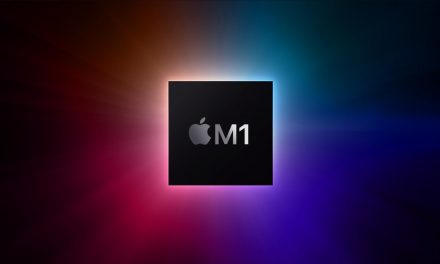