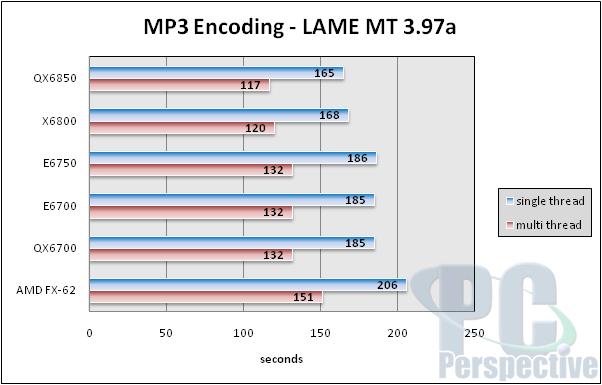 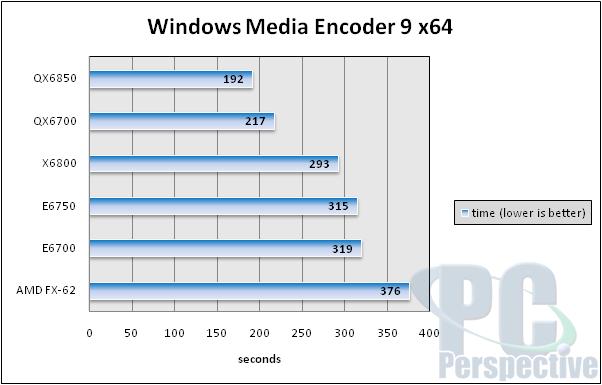 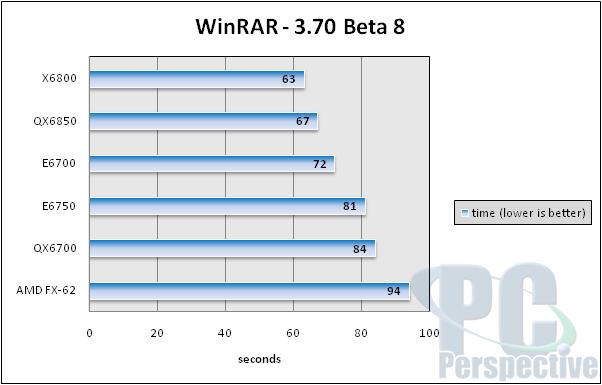 Results from our real-world testing in the LAME MP3 encoder and the WinRAR compression tests show the QX6850 has great performance, but doesn’t walk away with the results as we saw on the previous pages.  Actually, in our WinRAR testing, the dual core X6800 was able to perform the compression a few second faster.

Windows Media Encoder was a different story though as it can actually take advantage of the four cores on the chip resulting in a very healthy 52% rendering time reduction over the top dual core unit. 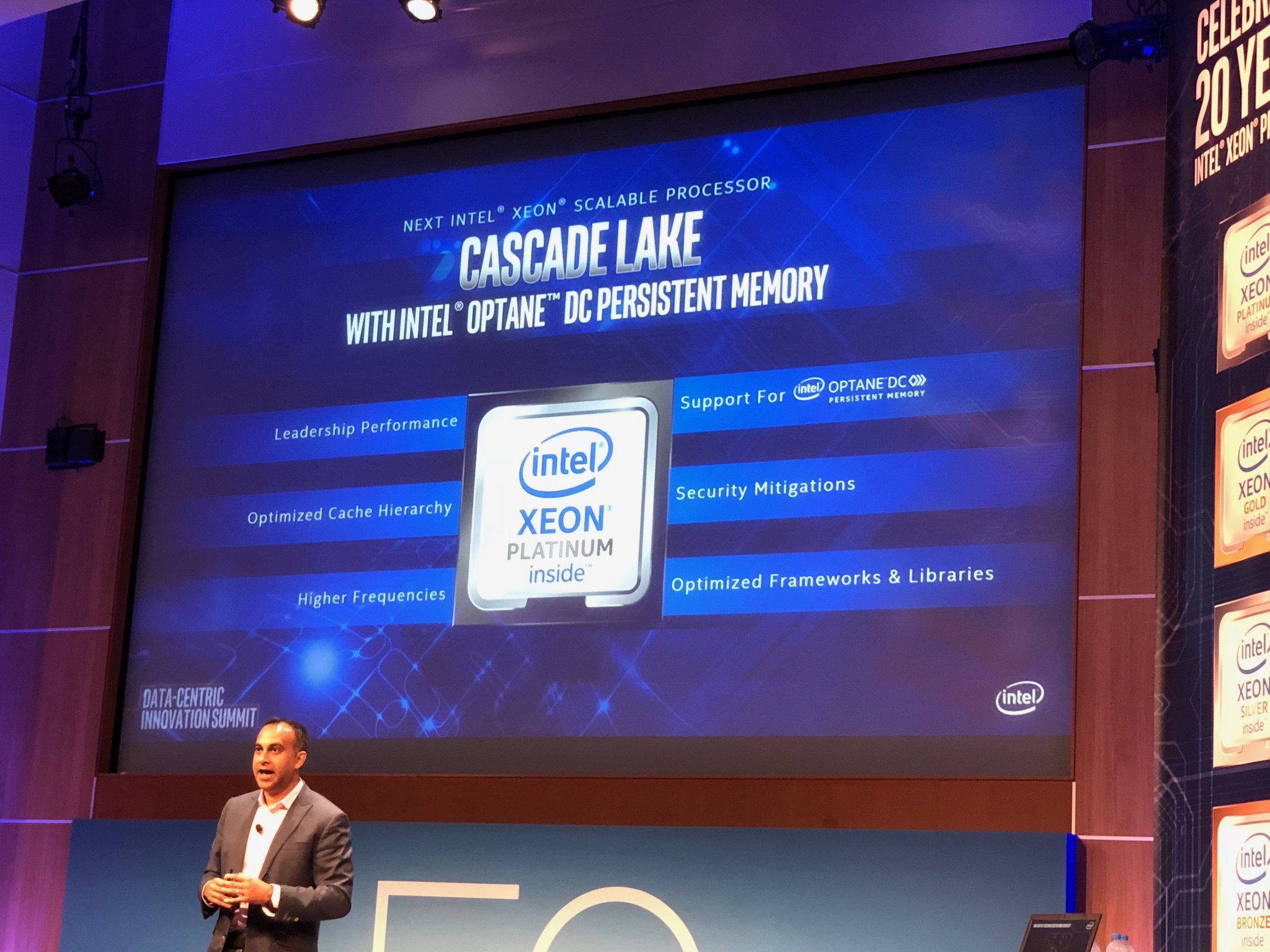 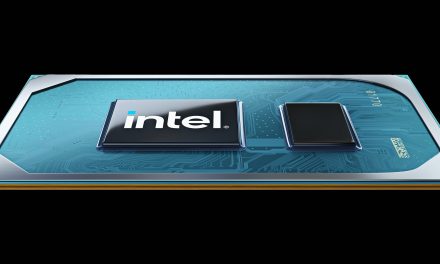