This is definitely interesting news if true: is AMD outsourcing their first Fusion chips to TSMC and their 45nm production?

While voicing confidence over Taiwan Semiconductor Manufacturing Company’s (TSMC) second quarter performance, a recent JP Morgan research report hinted that the foundry may have signed a foundry contract with AMD for the production of Fusion CPUs on 45nm.

The report added that AMD is now field testing the bulk-silicon based CPUs.

JPMorgan projects that TSMC can further expand its technology to CPU manufacturing in the first quarter of 2008 after this field qualification is completed, though any meaningful sales contribution should only be seen in late 2008 or early 2009. Long-term speaking, the equity firm believes that TSMC will have a role to play in next generation game machine CPU manufacturing. 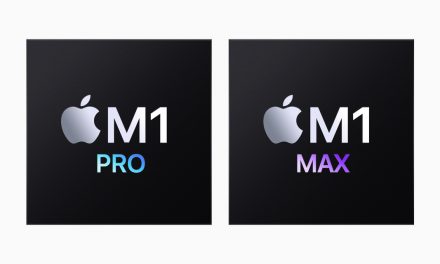