SANTA CLARA, Calif. and GENEVA, July 19, 2007 – Intel Corporation, STMicroelectronics and Francisco Partners unveiled today the company name of “Numonyx” for the pending independent semiconductor company announced on May 22. Numonyx, being created from the key assets of businesses that last year generated approximately $3.6 billion in combined annual revenue, will focus on supplying non-volatile memory solutions for a variety of consumer and industrial devices including cellular phones, MP3 players, digital cameras, computers and other high-tech equipment.

“We want the industry to see that we are already hard at work to create a significant, agile and energetic new company and what better way to convey that than to give it a name,” said Brian Harrison, vice president and general manager of Intel’s Flash Memory Group and CEO-designate for Numonyx. “We are proceeding to our original timeframes and will be excited when we can officially launch the new company to our customers later this year.”

Playing off the word “mnemonics” — the art of assisting or improving memory — Numonyx is expected to complete its transaction, subject to regulatory approvals and customary closing conditions, in the second half of 2007. As previously announced, the new entity will have its headquarters in Switzerland. 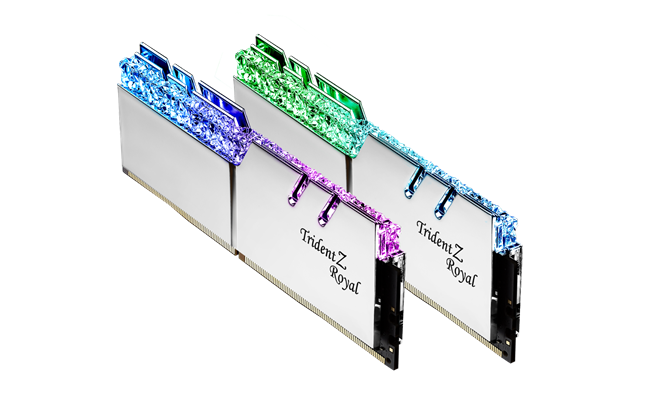 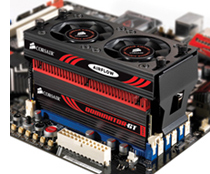