The new SI-128 Silent Edition is a large down-draft CPU cooler that performs extremely well and is virtually silent when used with a good low-speed 120mm fan.

The new Thermalright SI-128 Silent Edition is a large down-draft style CPU cooler designed to use a 120mm fan of your choice.  Like the original SI-128, the SE version features a solid copper base, four heat pipes and a large aluminum fin array.  What makes the SI-128 SE different is a modified fin design to work optimally with low speed fans and a new universal bolt-thru mount that supports both Intel LGA775 and AMD AM2 platforms along with improved motherboard compatibility.  The new Thermalright SI-128 SE promises excellent performance in a down-draft style cooler (and as you will see later, it can deliver… 🙂

Thermalright has a well earned reputation for producing some of the best heatsinks on the market and their Ultra-120 Extreme tower style CPU cooler is top in its class.  Tower style coolers (horizontal airflow) typically deliver better performance than the more traditional down-draft style coolers (vertical airflow).  One advantage of the down-draft style design is that exhaust air from the heatsink blows down and across components located on the motherboard in the CPU socket area.  Many current motherboards incorporate passive heatsinks around the CPU socket to cool the North and South bridge chips and VRMs (voltage regulator modules).  Tower style coolers provide no airflow to these components, which can lead to system instability or even component failure in extreme cases.

The Thermalright SI-128 SE CPU cooler uses four 8mm copper heat pipes to transport heat from the heatsink base up into a large array of aluminum fins.  These heat pipes are larger in diameter than the heat pipes used in the majority of HSF applications, which results in larger surface area for potentially better heat transfer.

A heat pipe is a highly efficient conductor of heat.  A properly constructed heat pipe has a very low thermal resistance, which is roughly independent of its length (unlike ordinary metal rods whose thermal resistance increases with length).  Heat pipes are commonly used to efficiently transport heat from one location to another.

The SI-128 SE CPU cooler comes securely packed inside a traditional Thermalright cardboard box, along with everything needed to install the cooler on most modern Intel or AMD platforms. 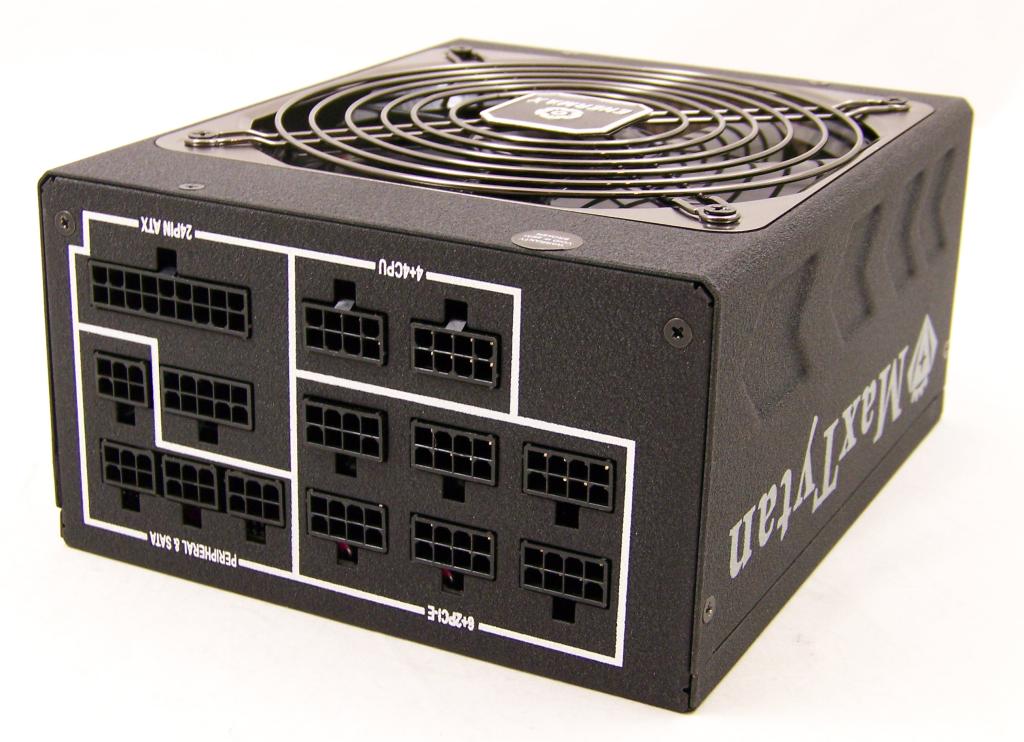