PALO ALTO, Calif. and SANTA CLARA, Calif., July 9, 2007 – VMware, Inc., the global leader in software for virtualization solutions today announced that Intel Corporation, through its global investment arm, Intel Capital has agreed to become an investor in VMware.  VMware’s base virtualization platform virtualizes the Intel architecture. Intel microprocessors comprise the majority of the systems on which VMware’s virtualization products are deployed.

Intel Capital will invest $218.5 million in VMware’s Class A common stock subject to customary regulatory and other closing conditions including Hart-Scott-Rodino (HSR) review. At the completion of VMware’s planned initial public offering and upon closing of the investment, Intel will own approximately 2.5 percent of VMware’s total outstanding common stock (less than one percent of the combined voting power of VMware’s outstanding common stock). Pursuant to the investment, an Intel executive is expected to be appointed to the VMware Board of Directors.

In addition, VMware and Intel have entered into a routine and customary collaboration partnering agreement that expresses their intent to continue to expand their cooperative efforts around joint development, marketing and industry initiatives. 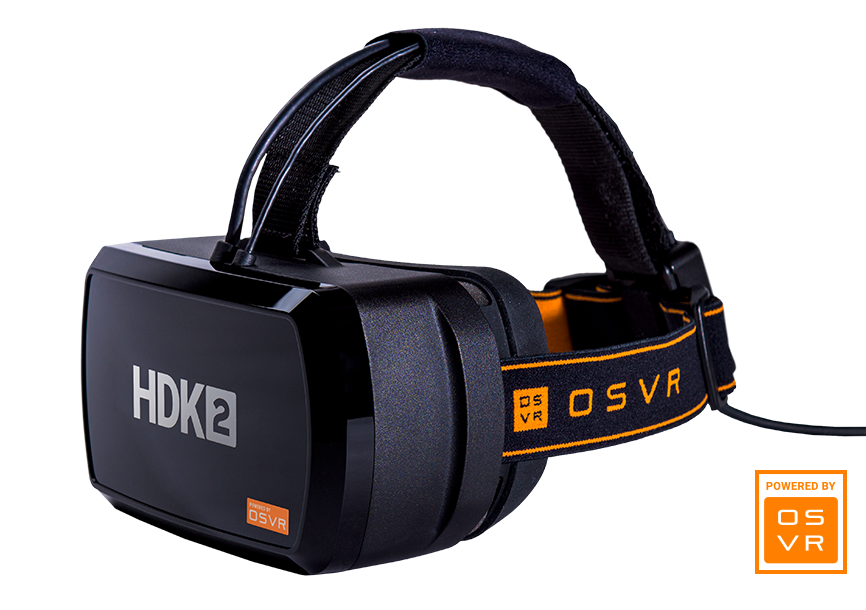 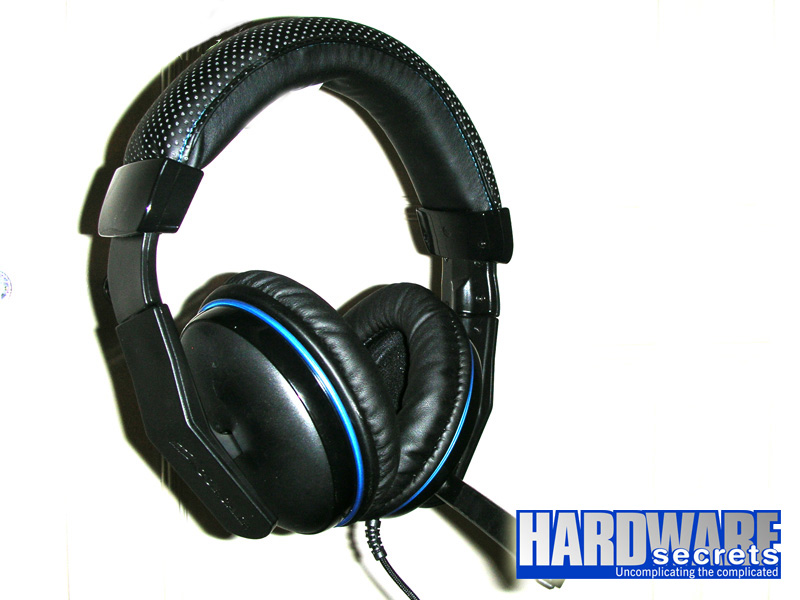