SUNNYVALE, Calif. – August 9, 2007 –Advanced Micro Devices, Inc. (NYSE: AMD) today announced the pricing of $1.5 billion aggregate principal amount of 5.75% Convertible Senior Notes due 2012 in a private placement to qualified institutional buyers pursuant to Rule 144A under the Securities Act of 1933, as amended. AMD granted to the initial purchaser a 30-day option to purchase up to $225 million aggregate principal amount of additional notes to cover over-allotments, if any.

Interest on the notes will be paid semiannually on February 15 and August 15 at a rate of 5.75% per year. The notes will be convertible into shares of common stock based on an initial conversion rate of 49.6771 shares per $1,000 principal amount of notes, which is equivalent to an initial conversion price of approximately $20.13 per share. This initial conversion price represents a premium of approximately 50% relative to the last reported sale price on August 8, 2007 of AMD’s common stock of $13.42 per share. Holders of the notes may require AMD to repurchase the notes for cash equal to 100% of the principal amount to be repurchased plus accrued and unpaid interest upon the occurrence of certain designated events. 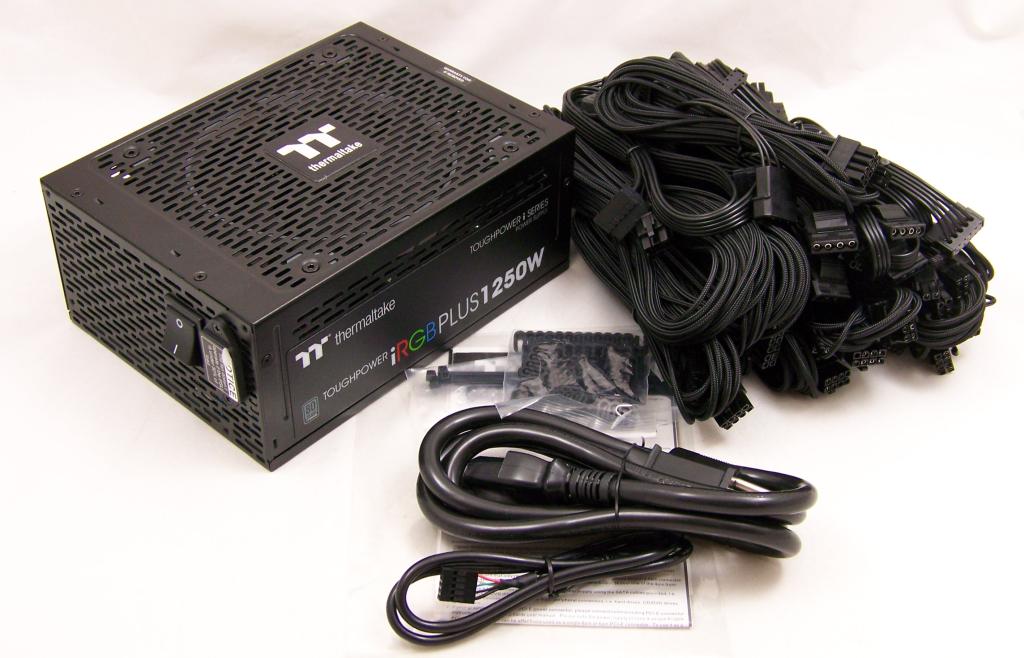 1250W of Disco power from Thermaltake