Graphics coming back to the CPU?

Not necessarily in a CPGPU format either!  The Inquirer caught a Ray Tracing demo from Intel, that used the 45nm quad-core Yorkfeild exclusively, never utilizing the graphics card in the system at all.  Not only that, but this performance will apparently scale almost perfectly, for every extra core, you get a 99% increase in performance.  If you put one core as the baseline, then two cores will almost double the speed, whereas if you want twice the speed of the quad core, you need an eight-core chip.  It certainly seems that this technology scales much more efficiently than dual GPUs do.

“CHIPZILLA SHOWED A DEMONSTRATION of Ray-Tracer on its latest processors, and we have to say that the demo was quite a surprise to us.

Who knows, maybe in a year CPUs might be good for graphics again.

The reason for this is because of the advances made by the RT group inside Intel. Daniel Pohl, author of Quake III and IV Ray-Trace demonstrations held a presentation that showed that Ray-Trace came from 4FPS in 640×480 resolution on a 50 Xeon CPUs machine to over 90 FPS (frames per second) in 768×768 on a single machine with Yorkfield processor running at sub-3GHz clockspeed.” 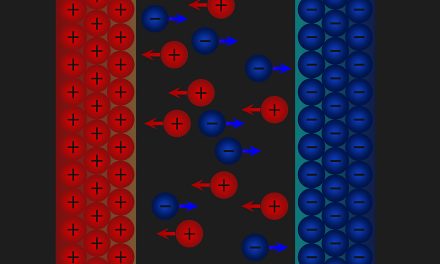 In honour of Turin, put your mouse on Skatez 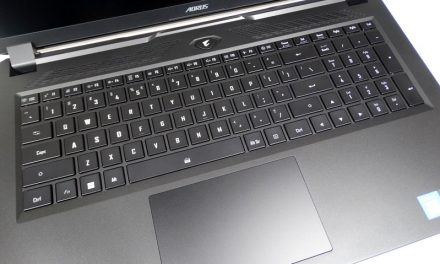