John Carmack and friends were on hand at Quakecon to show off the technology that will power their next gaming title, Rage.

id Software is world-famous for its first-person shooter games, and Rage won’t stray too far from the developer’s core sensibilities. Carmack described the upcoming game as having the company’s trademark “run-and-gun action” theme, but Rage will also feature driving gameplay elements as well – which will be new territory for id Software.

Interestingly enough, id Software has managed to make its id Tech 5 game engine run fairly equally across all intended platforms. Carmack said that the engine will run Rage at 60 frames-per-second on the PlayStation 3, Xbox 360, and the recommended specification of PC and Mac. 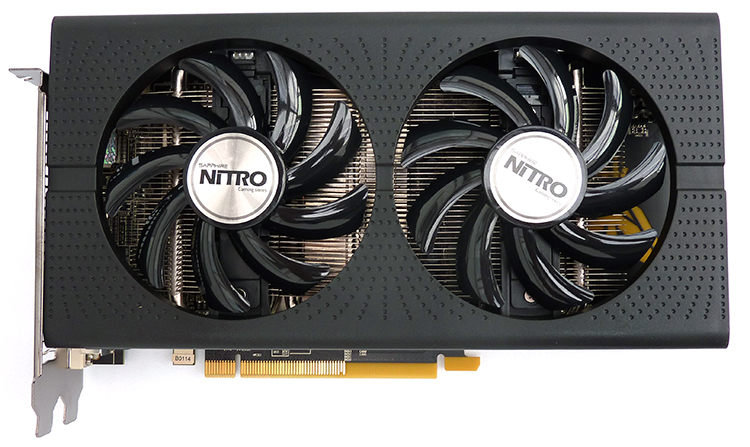