SUNNYVALE, Calif. — September 17, 2007 –Delivering a multi-core triple threat, AMD (NYSE: AMD) today announced the addition of AMD Phenom triple-core processors to its desktop roadmap. AMD Phenom triple-core processors, expected to be the world’s first PC processors to integrate three computational cores on a single die of silicon, can help deliver the visual experience, performance and multitasking capabilities of true multi-core technology to a broader audience. Offering state-of-the-art platforms and a next-generation architecture with expected availability in Q1 2008, the industry’s only x-86 triple-core desktop processor shows why AMD’s the smarter choice, with its expanded portfolio for customers to offer platforms with unique multi-core options. AMD Phenom quad-core processors remain on schedule to ship in 2007.

“With our advanced multi-core architecture, AMD is in a unique position to enable a wider range of premium desktop solutions, providing a smarter choice for customers and end users,” said Greg White, vice president and general manager, Desktop Division, AMD. “This innovation is a direct result of our development of the industry’s first true, native quad-core design, coupled with AMD’s manufacturing flexibility, to create multi-core processors in two, three, and four computational core configurations on a single die of silicon. As a customer-centric company, AMD is committed to working with our OEMs to deliver compelling value propositions across their multi-core product families with capabilities that address their requirements and aspirations.””

AMD Phenom processors with three cores are a response to demand for increased performance delivered by multi-core processors when running state-of-the-art applications. According to Mercury Research, quad-core processors represented less than two percent of desktop shipments in Q2 2007. AMD believes this suggests a need for a wider selection of multi-core solutions. Triple-core AMD processors may stimulate broader multi-core adoption with a product family that scales to more points-of-entry for the customer. 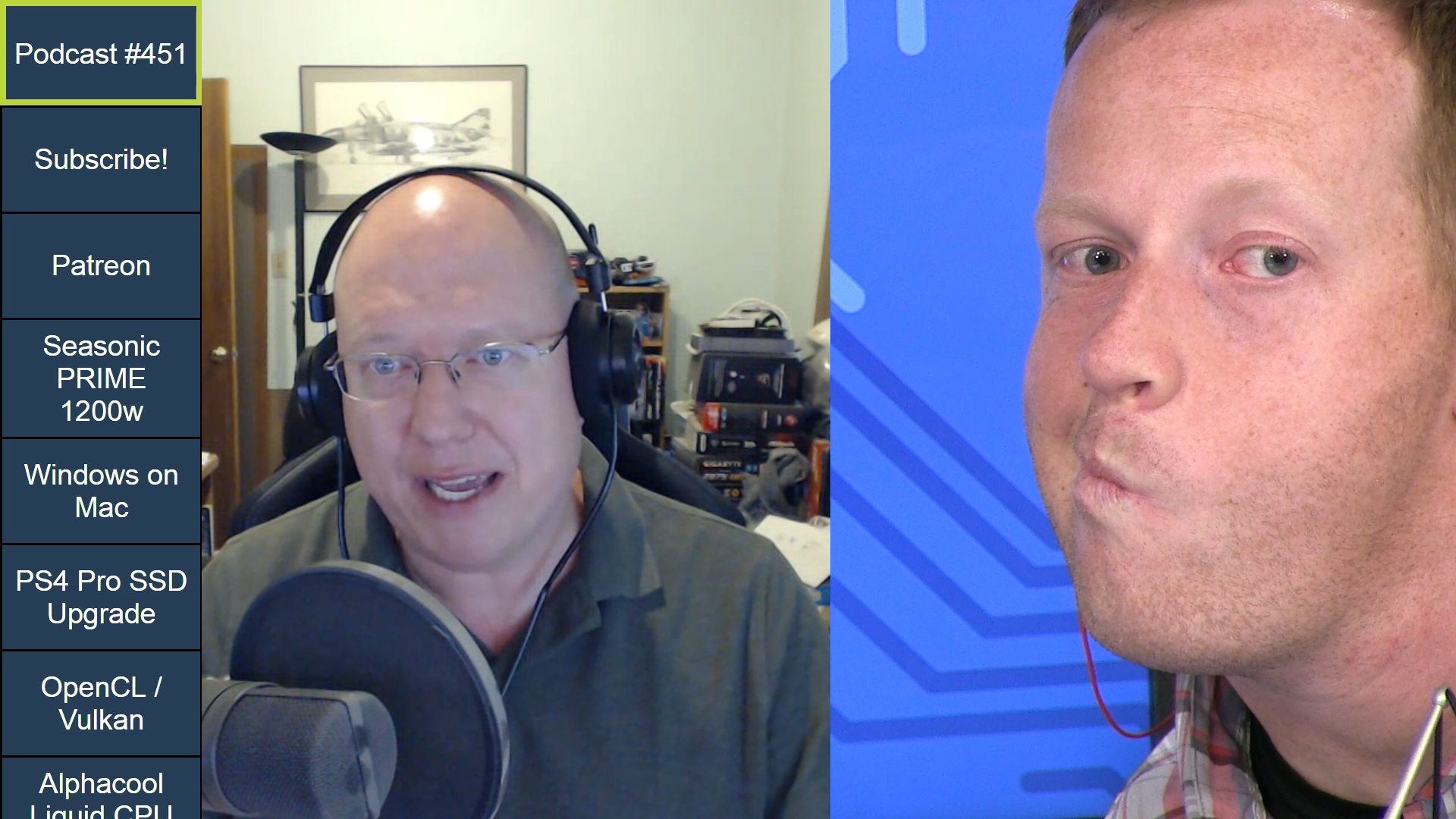 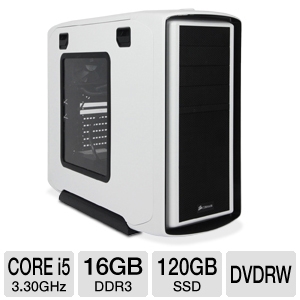