Have you heard about the HD 2900Pro? A new graphics card by AMD just released with the new R630 GPU?

Neither has anyone else, but The Inquirer found one for sale.  It’s clock is reduced to 600MHz, the memory to 800MHz and with a 256-bit memory interface.

It is awfully quiet over at AMD compared to the Intel’s currently running festival for developers and enthusiats. 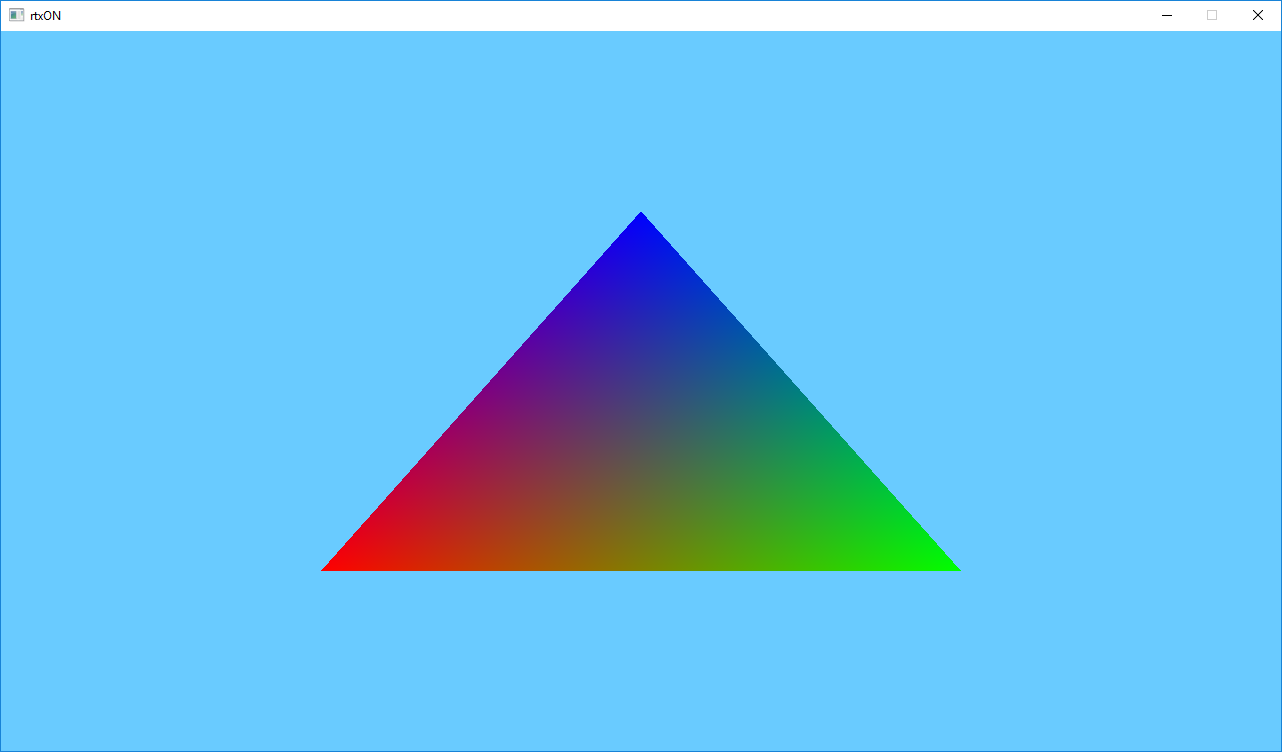