Our stock speeds show nothing funny is happening on the motherboard to cheat on benchmark results and the CPU and memory are running at very reasonable clock rates.

We were able to overclock much further with the Asus Blitz Formula motherboard than we had previously on the XFX motherboard where we were limited to 435/1700 MHz bus speeds.  Here you can see that we were able to go much farther than on other motherboard by hitting the 475/1900 MHz front-side bus level with the new QX6850 quad-core CPU.

The Asus Blitz Formula truly is a magnificent motherboard specimen; by offering up a great set of features on a P35 motherboard and designing it for high speed overclocking Asus has set a high bar for all Intel-platform offerings to strive for.  Some of the unique features like the optional watercooled north bridge heatpipe, Crosslinx multi-GPU improvements and the included copy of STALKER: Shadow of Chernobyl really add to the overall package of this most recent Republic of Gamers motherboard.  Add in little extras like the power/reset/CMOS buttons, LEDs to visually indicate over-volting and an external LCD POST indicator and you have an even more impressive package.

If the board has a downfall right now, it’s in pricing and availability — I wasn’t able to find the Asus Blitz Formula in stock in our pricing engine even though I could find the DDR3-based Blitz Extreme.  The latter is currently running at a price of about $290 so it is DEFINITELY not on the budget side of the motherboard spectrum!  Hopefully the Formula version will appear at a bit lower price when it restocks.

If you have any questions, comments or want to see what others are saying about this review, head into our Asus Intel forum to discuss!!!

Be sure to use our pricing engine to find the best prices on the Asus Blitz line and anything else you might need: 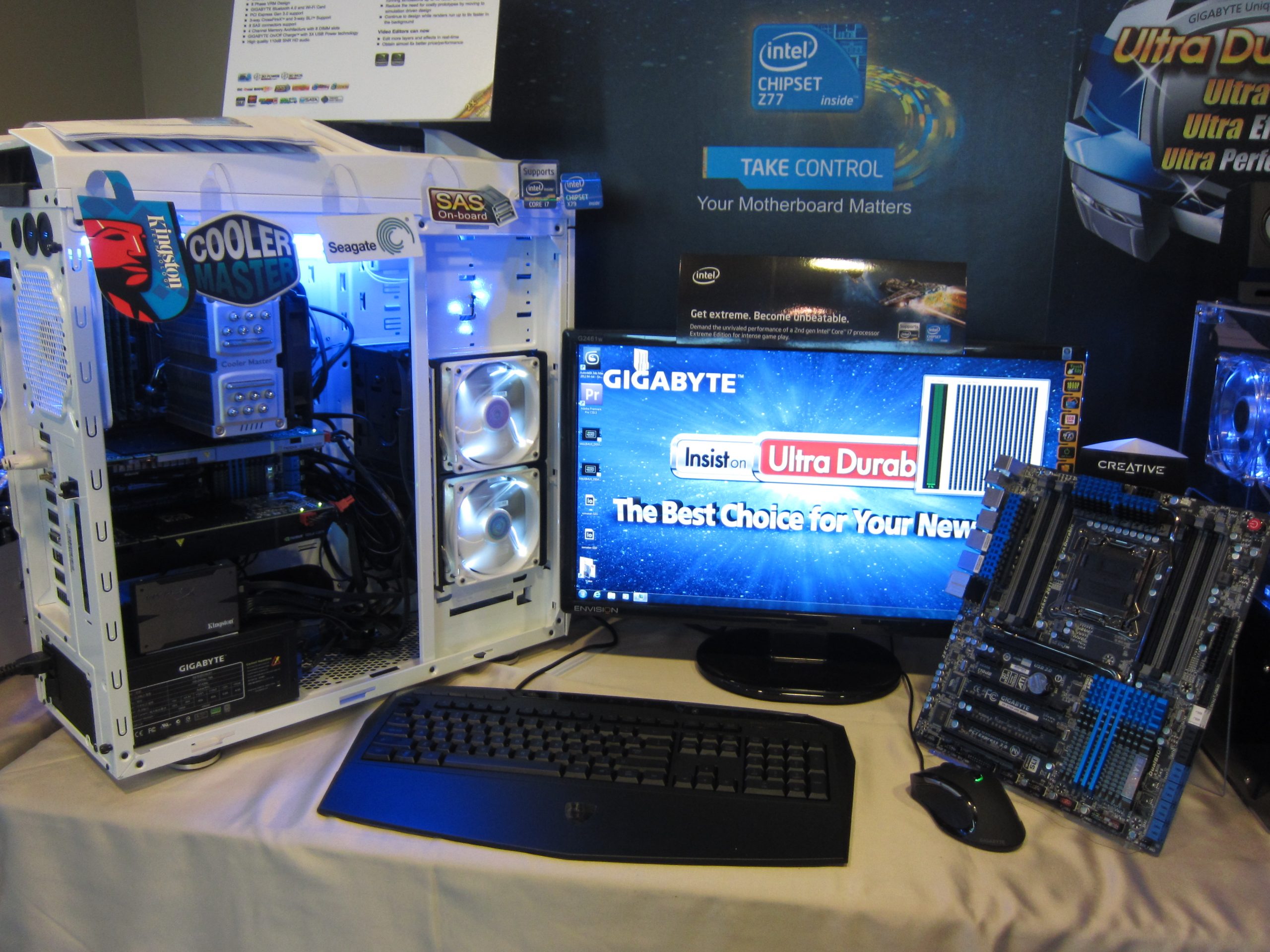