In what seems to be a move to divert the rage of early adopters of the iPhone with something new and shiny, Apple has released the iPod touch … an iPhone without the phone.  There are two models, the 8GB for $299 and 16GB for $399, so you will have something to use that $100 Apple gift certificate for.  There is also the rebranding of the original iPod into iPod Classic, and a few other new products, which you can read about at The Tech Lounge.

“Finally, the iPod touch. The iPhone minus the phone. People have been asking for one ever since they laid eyes on the iPhone (Ed – I wanted one ever since I first heard rumors of one, long before the iPhone). And Steve really delivered this time. The iPod touch’s screen and device dimensions are nearly identical to the phone, except that it’s only 8mm thick (or thin). The iPhone is 11mm thick. Apple was smart enough to leave WiFi built in so that users can continue to browse the web from the device. They even left in YouTube integration, so you can watch videos on the iPod touch. The iPod touch also shares other smaller applets with the iPhone, such as contact lists, calendar, and calculator. I was surprised at the lack of a notes applet, though.” 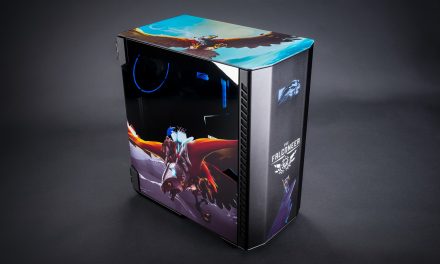