The six new Quad-Core Xeon 7300 series processors can deliver more than twice the performance and more than three times the performance per watt over the company’s previous generation dual-core products. They complete the company’s speedy transition to its innovative and energy-efficient Core microarchitecture in less than 15 months. This platform’s energy-efficient performance, coupled with enhanced virtualization capabilities, will enable customers to significantly lower their total cost of ownership. 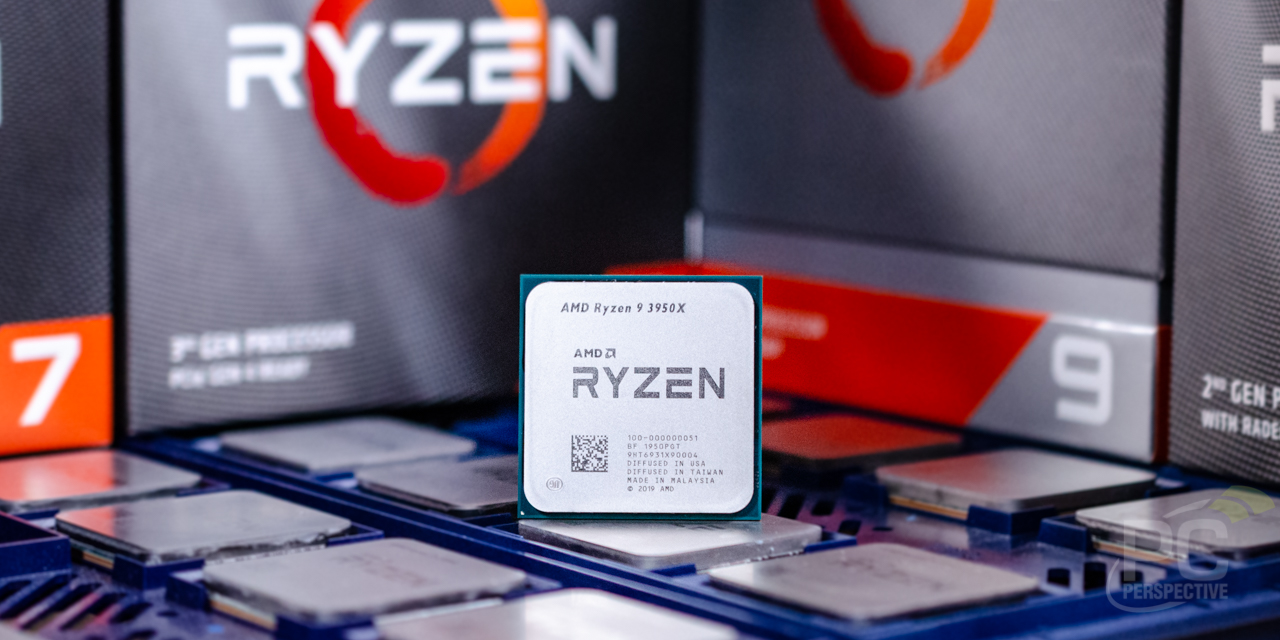