In a rather confusing news post, Digitimes seems to be reporting that NVIDIA’s Drew Henry has said the “Designed by NVIDIA” motherboard program is going to come to an end.  I don’t know if the reasoning behind this is anger from the Taiwan-based motherboard makers that have taken the time to design their own boards or just a lack of sales with partners like EVGA, XFX and BFG.

I am actually very surprised by this news, though, since the “Designed by NVIDIA” program motherboards have done VERY well in our test beds.

Although Nvidia was expected by motherboard makers to cut into the motherboard market with its “Designed by Nvidia” scheme, Drew Henry, general manager of MCP business at Nvidia recently came to Taiwan to clear the speculation in the market, while promoting the company’s upcoming MCP 73 chipsets.

Nvidia pushed the standardized motherboard specification to assist makers in saving costs, pointed out Henry. It could help makers with fewer research resources to launch products quicker, while the more capable makers would be able to add their own exclusive functions to differentiate themselves in the market. However, many makers were confused by the scheme, and therefore Nvidia has decided to stop using it, but the strategy of pushing standardized motherboard and graphics cards will continue. 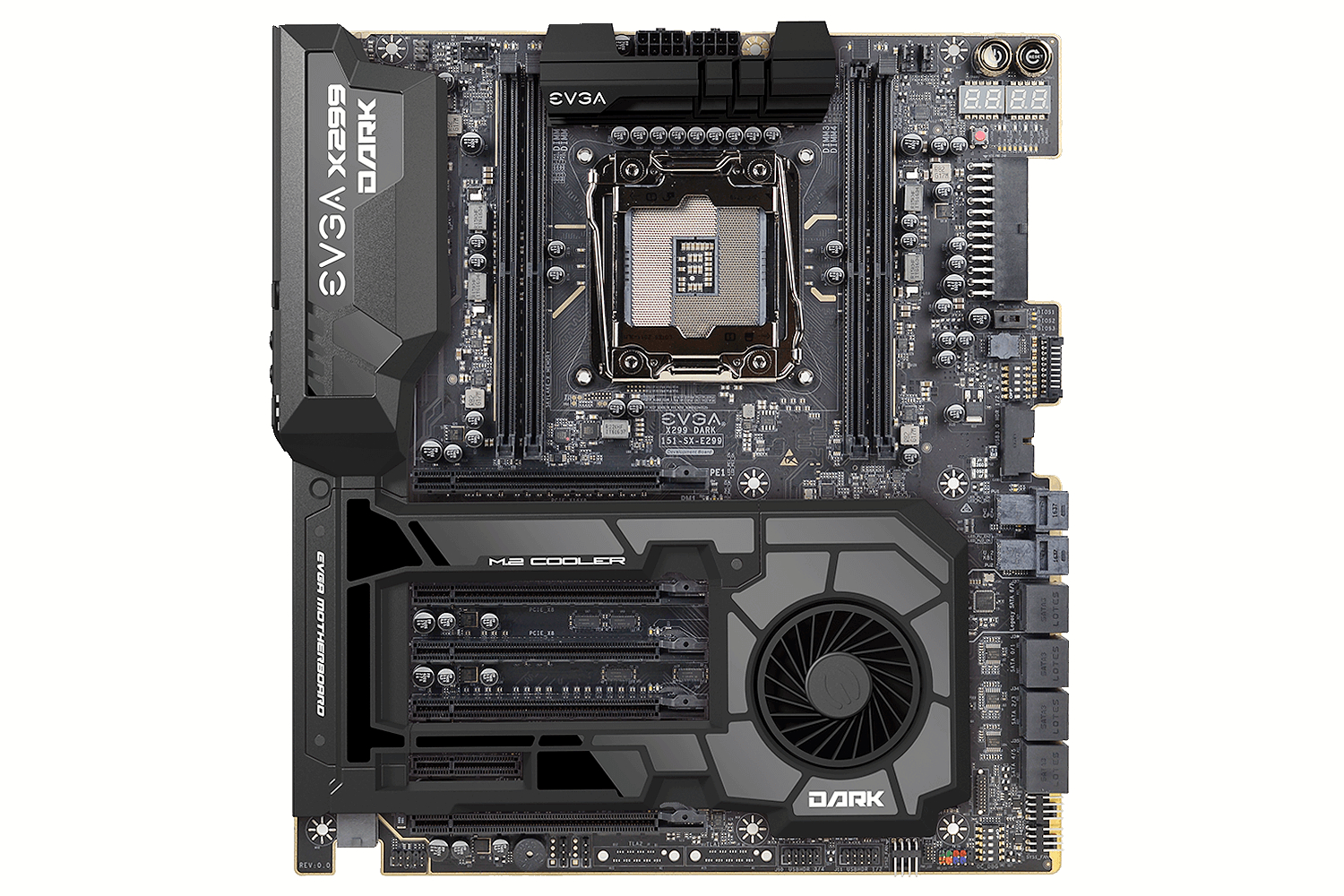 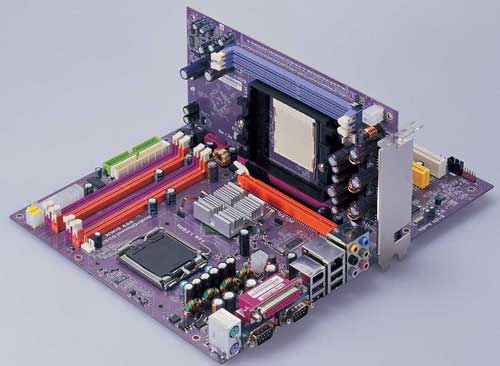