One DDoS to go, and a side order of fries

It looks like one of the purposes that the ever growing zombie hoards that follow the bidding of the creator of the Storm worm is becoming clear.  Ready to order DDoS attacks.  According to this story on Ars Technica, the current target is SpamNation, but they are not the only ones suffering from attacks.

“Antispam community sites that help combat phishing scams and spam are being targeted with denial of service attacks by malware botnets presumably operated by spammers. The trend was reported last week by antispam site SpamNation, which has since gone down itself.

SpamNation believes that the denial of service attacks are being launched by the Zhelatin gang, the same group that is thought to be behind the rapidly growing Storm worm botnet. According to SpamNation, the botnet operators are selling denial of service attacks. “When the firehose of the Zhelatin botnet gets turned on your site, it doesn’t mean that it’s the gang themselves who have singled you out for attack,” says SpamNation. “It’s more likely that the attack has been commissioned by one of their customers. In the same way that a customer can order a stock spam run, they can request a DDoS attack.”” 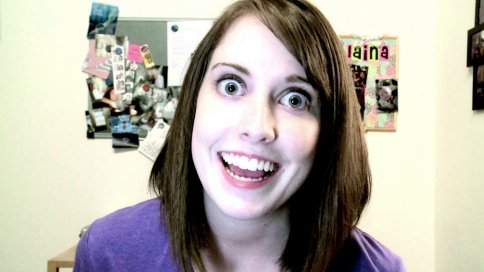 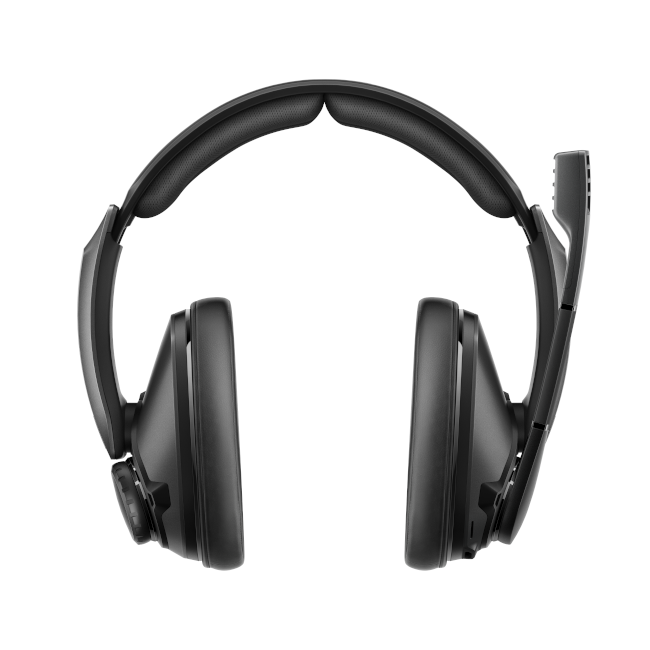