AnandTech revisits low power server CPU lines, to see if Intel’s Woodcrest or Clovertown cores offer a change in their previous ratings, which had AMD on top.  The cost offset of saving a few dozen watts cannot easily justify spending $50-$100 more a CPU.  One of their big questions is how well the move to quad core will help Intel’s efficiency.

“We discussed previously exactly what’s involved in a low voltage part, but of course the picture is far bigger than just talking about power requirements. Take for example Intel’s low-voltage Woodcrest parts; they are rated at 40W compared to the regular Woodcrest parts that are rated at 80W. The price premium for upgrading to a low-voltage part varies; in the case of AMD it’s typically anywhere from $100 to $300 per CPU, while on the Intel side some low-voltage parts cost more, the same, or even less than the regular parts (i.e., the Xeon 5140 currently sells for about $450 while the low voltage Xeon 5148 only costs $400). Regardless of price, it’s difficult to justify low-voltage processors in terms of power bill savings.

An extra 40W of power in a device running 24/7 for an entire year works out to around $35 per year, so at the low-end of the equation you would need a minimum of three years to recoup the investment (at which point it’s probably time to upgrade the server). Other factors are usually the driving consideration.” 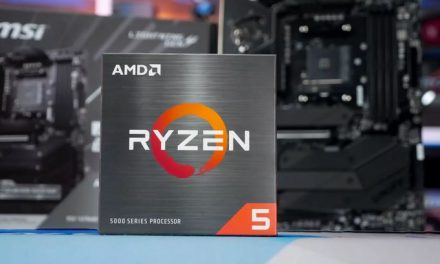