Folding@Home has run on about 2 million CPUs, and actively runs on 200,000, not counting PS3s.  The math gets a little fuzzy when you are calculating FLOPS, but it is likely that they really have, at some point, broken the TeraFLOP milestone.

Storm, the wonderful little infection that has been stealthily been having fun romping through the internet, and possibly your computer, has infected between 1 to 50 MILLION PCs!  When the creators figure out what that missing step between Step 1 and Step 3 is, you will likely wish that they were just stealing underpants.

Read about why Storm is essentially impossible to stop with our current style of AV programs, and what it could possibly do over at Wired.

“The Storm worm first appeared at the beginning of the year, hiding in e-mail attachments with the subject line: “230 dead as storm batters Europe.” Those who opened the attachment became infected, their computers joining an ever-growing botnet.

Although it’s most commonly called a worm, Storm is really more: a worm, a Trojan horse and a bot all rolled into one. It’s also the most successful example we have of a new breed of worm, and I’ve seen estimates that between 1 million and 50 million computers have been infected worldwide.” 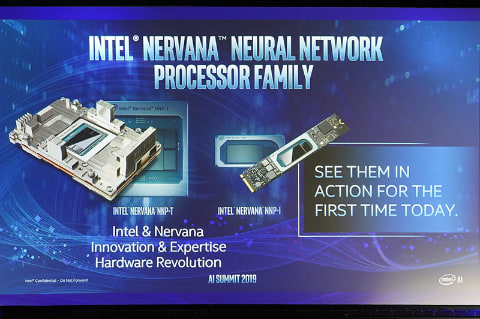 Not The Best Day To Have Intel Inside