The single player demo of Crysis was released just yesterday and we have put together a quick performance preview, even while on the road! Come in and see how our top systems are able to handle the graphical beast that is Crysis!

Crysis.  Pretty much any PC enthusiast and PC gamer should shudder when they hear that name.  One of the most anticipated titles for the PC that I can remember, Crysis is the second title from the developers of Far Cry that was one of the most technological advanced and best looking games of its day.  The team at Crytek is hoping to absolutely astound people once again with a new level of visual quality as well as game play dynamics that exceed anything they have seen.

If you haven’t heard about Crysis, you’ve probably never heard of a graphics card or GeForce or first-person shooters.  The game is going to set new highs for in-game graphics as well as for implementations of physics and real-time destruction engines. 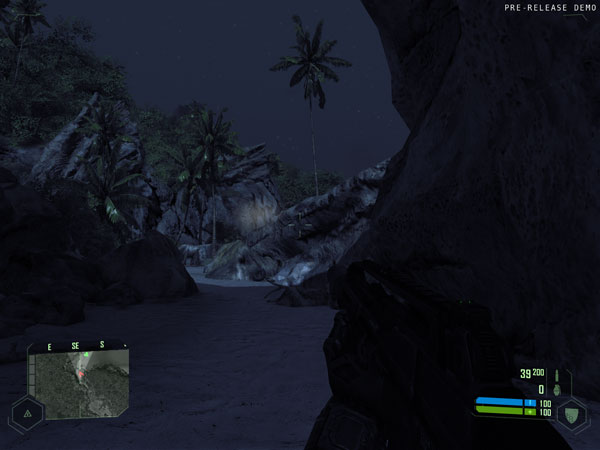 I won’t spend a lot of time going over the technology behind CryEngine 2, the software that power Crysis and was developer by Crytek (see a common naming scheme?).  Instead I have included a few screenshots here so you can see why we are so excited here to be playing it.

Our Testing Setup – Quite Different

Since the single player demo of Crysis was a surprise to most of us in its release yesterday, I didn’t have time to plan ahead and create a full-length performance review of it as I did recently with the UT3 Demo that was released.  Instead, Jeremy (our crack news guy and podcast co-host) and I spent time last night testing Crysis on separate systems (he at home and me on the road at a friends) in order to get a quick overview of how the demo is performing on a handful of cards at very quality settings.

This is different than we usually present results – typically we have identical systems varying only a single component and with numerous replacement options.  In this case we are going to show you results from two different systems, similar but different enough to not be directly compared.

First, I tested an NVIDIA 8800 GTX card on a system that consisted of the following:
Next, Jeremy reports results from his personal gaming system that uses an NVIDIA 8800 GTS 640MB:
You should also notice that we are in fact testing BOTH DX10 and DX9 versions of the game.  Since Jeremy uses Windows XP he was limited to DX9 and the system I ran had Vista on it so running with DX10 made sense.  And since the GTX and GTS 640MB cards are SOMEWHAT comparable, we should be able to get a general idea of how DX9 and DX10 performance is compared. 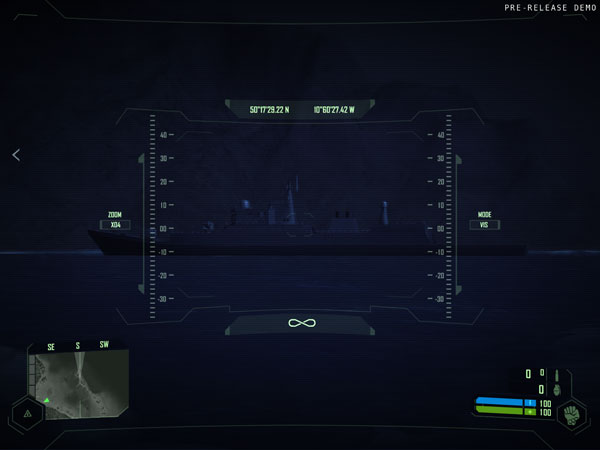 Jeremy’s system also has an advantage by having a quad-core processor: something that Crytek lead developer Cevat recently said might be a better upgrade than getting a second graphics card – but that has yet to be seen and is something we’ll be testing soon enough.

Let’s get to the benchmarks!