Cutting it a little close to Christmas

The good news is that AMD will be launching a new series of graphics cards in the very near future … the bad news is that the chip won’t go into mass production until November, so it is unlikely we will see the cards using the new chips until 2008.  You can see that the specs that DigiTimes quotes offer some hope for performance improvements, but AMD is sticking with it’s usual response to people publishing info on unreleased parts … silence.

“AMD is preparing to launch its new Radeon HD 2950PRO (RV670) chip on November 19, according to sources at graphics card makers. The company recently notified graphics card makers that design verification test (DVT) samples will be sent out at the beginning of this month and AMD will start producing a batch of 1.5 million chips in the first week of November. 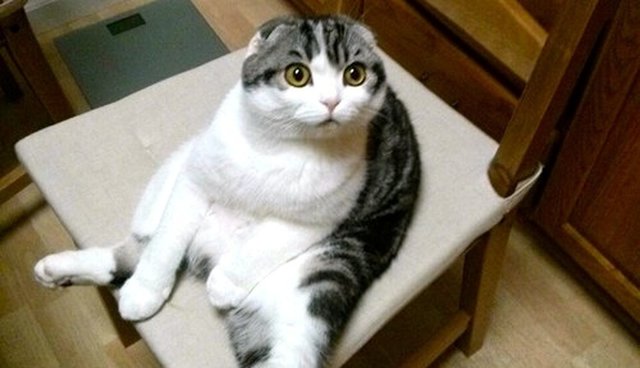