Epic Games is set to release their first demo for Unreal Tournament 3 and to say the suspense is building would be quite an understatement. Curious to see some screen shots and how the game performs on an array of NVIDIA and AMD cards?

The build up to Unreal Tournament 3, which was previously known as Unreal Tournament 2007, has been a long, twisted story.  Shown for the first time at E3 (Electronic Entertainment Expo) in May of 2004, Unreal Engine 3, which is the gaming engine that powers UT3, was far and away the most impressive graphical display anyone had seen in real time rendering.  The game engine was designed for DirectX 9 GPUs specifically and adds support for HDR and per-pixel lighting, dynamic shadowing and even AGEIA PhysX technology.

With such a lengthy time to market, it should come as no surprise that UT3 may not be as jaw-droppingly impressive graphical as we predicted when we saw the tech demos in 2004 and 2005.  Based mainly on DX9, the engine has been updated somewhat to include DX10 in SOME areas, but those are still unknown to us as the demo that is set to be released this week is only using DX9 code paths.  The fact that the game was originally known as Unreal Tournament 2007, but then renamed to UT3 (signifying the Engine version), is another indicator that perhaps Epic had planned on getting it all wrapped well before this November.  After all, do you want a game called “2007” just a month before the year 2008?

It matters not though, as the anticipation for this UT3 demo has created such fervor that the success of the retail release is guaranteed.  And for good reason — the game is fun, the graphics are damn good and it turns out it performs very well on current hardware.

After an oddly titled torrent file hit my inbox early yesterday evening, I knew that I was going to be spending the rest of the night testing out the Unreal Tournament 3 demo; and I wasn’t going to be the only one!  Here is a summary of I spent the last hours doing (hint: not sleeping!).

Update: You can now get the demo at Fileshack!

Just to appease those rabid fans of the series, I have included shoots from the menu system of the game. 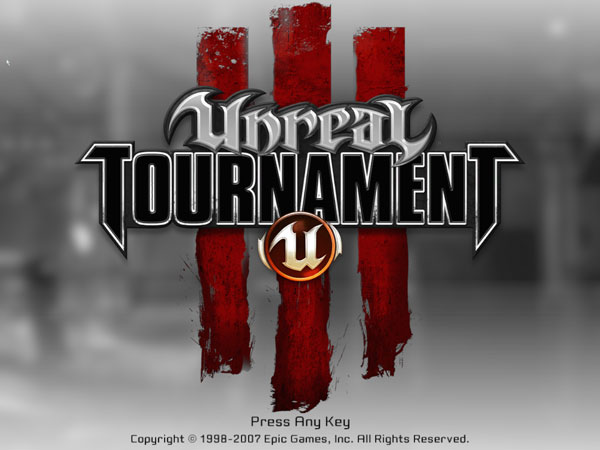 After getting past five or six intro movies (can’t say I ever want to hear <whisper> NVIDIA! </whisper> or the Intel jingle again) you are brought to the main splash screen. 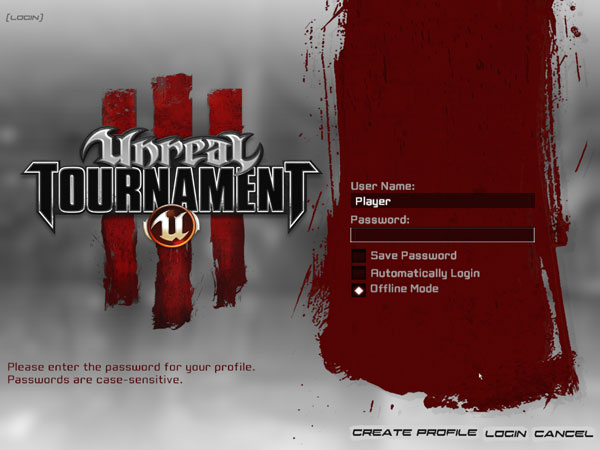 Here you are required to “login” even if you are just playing single player; and yes you have to input a junk password just to continue it seems. 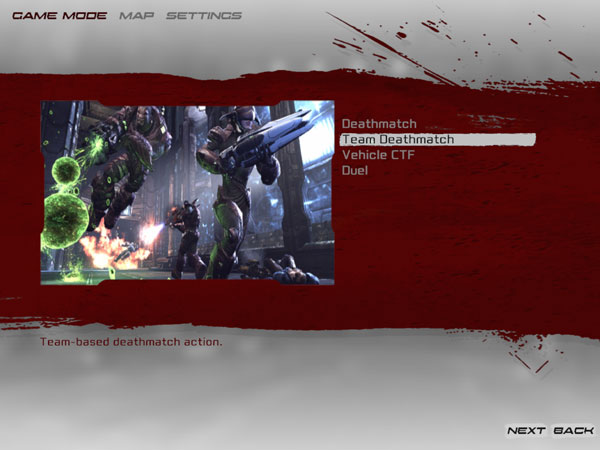 There are four different types of game play modes in the demo: standard deathmatch, team deathmatch, vehicle capture the flag and one on one duel. 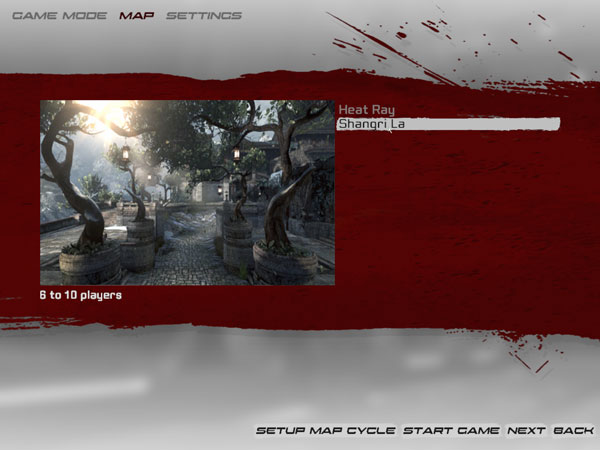 For DMs and Duels you get the option of two maps for the demo: Heat Ray and Shangri La.  I’ll show you screenshots and performance results for both of them. 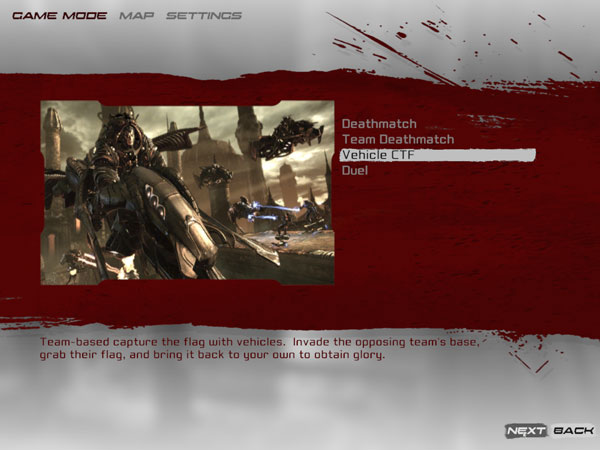 The vehicle CTF is limited to a single map called Suspense — we also have results from it.