The Logitech MX Air Mouse comes equipped with a gyroscope and an accelerometer, which allow you to control your PC with a flick of your wrist.  The sleek look is rather unique, the second you see the mouse you know that something is odd with it, apart from the lack of a middle button.  DriverHeaven found this mouse to be great for browsing and other applications but almost useless for gaming because lifting the mouse up the tiniest amount triggers the motion control and that tends to make you a very easy target.

“The desktop mouse sector has been relatively stagnant, with little to no new features except for slight cosmetic redesigns and the inclusion of a few more buttons. Then out of the blue came Logitechs Hyper-scroll technology, which singlehandedly (r)evolutionized how people used mice. Being able to scroll through hundreds of pages with just a flick of the wheel was impressive, but the technology behind the dynamic switching between hyper and regular scroll was even more jaw-dropping.

Apparently still not satisfied with what they created, Logitech have kept developing new technologies, the result of which is the MX Air we have on review today. Aimed at people who want to control a computer desktop without the need to be sitting at a desk, this little device is apparently the next big thing in HTPC development.” 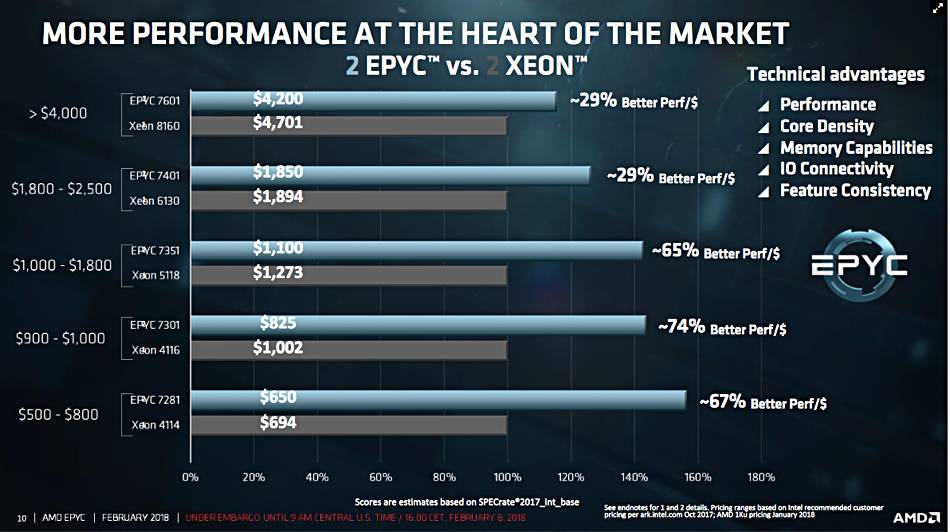 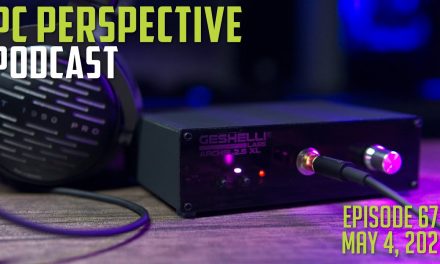