To make our power graphs more readable, I decided to split up the results into three separate graphs this time around.  Again, I should note that the power comparisons are going to be somewhat questionable thanks in part to the dual-GPU testing setup that AMD used in our Phenom benchmarking.  And since our Q9450 processor was “faked” by down clocking another CPU, taking power numbers from it is also unfair to Intel. 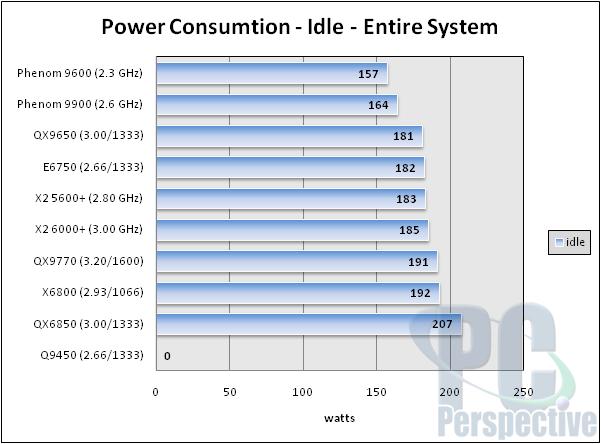 Even with the dual graphics cards in its system, the power draw of the two AMD Phenom processors is very low. 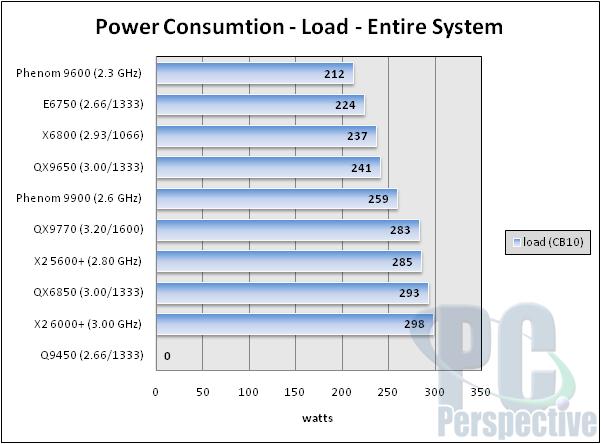 This load test was done with CineBench 10 running on all available cores and shows the Phenom 9600 to be the best CPU in terms of power consumption we have here.  The Phenom 9900 was running at 1.3v, compared to the 1.15v of the 9600, and its power numbers place it above the Kentsfield QX9650 CPU from Intel but under the new 1600 MHz FSB QX9770.

While these power draw numbers are less than ideal thanks to the different testing configurations, they are showing that the AMD Phenom processors are in no way power hogs; we aren’t seeing 300 watts on these systems under load to get the seemingly low performance numbers so that is encouraging looking forward on AMD’s CPU roadmap. 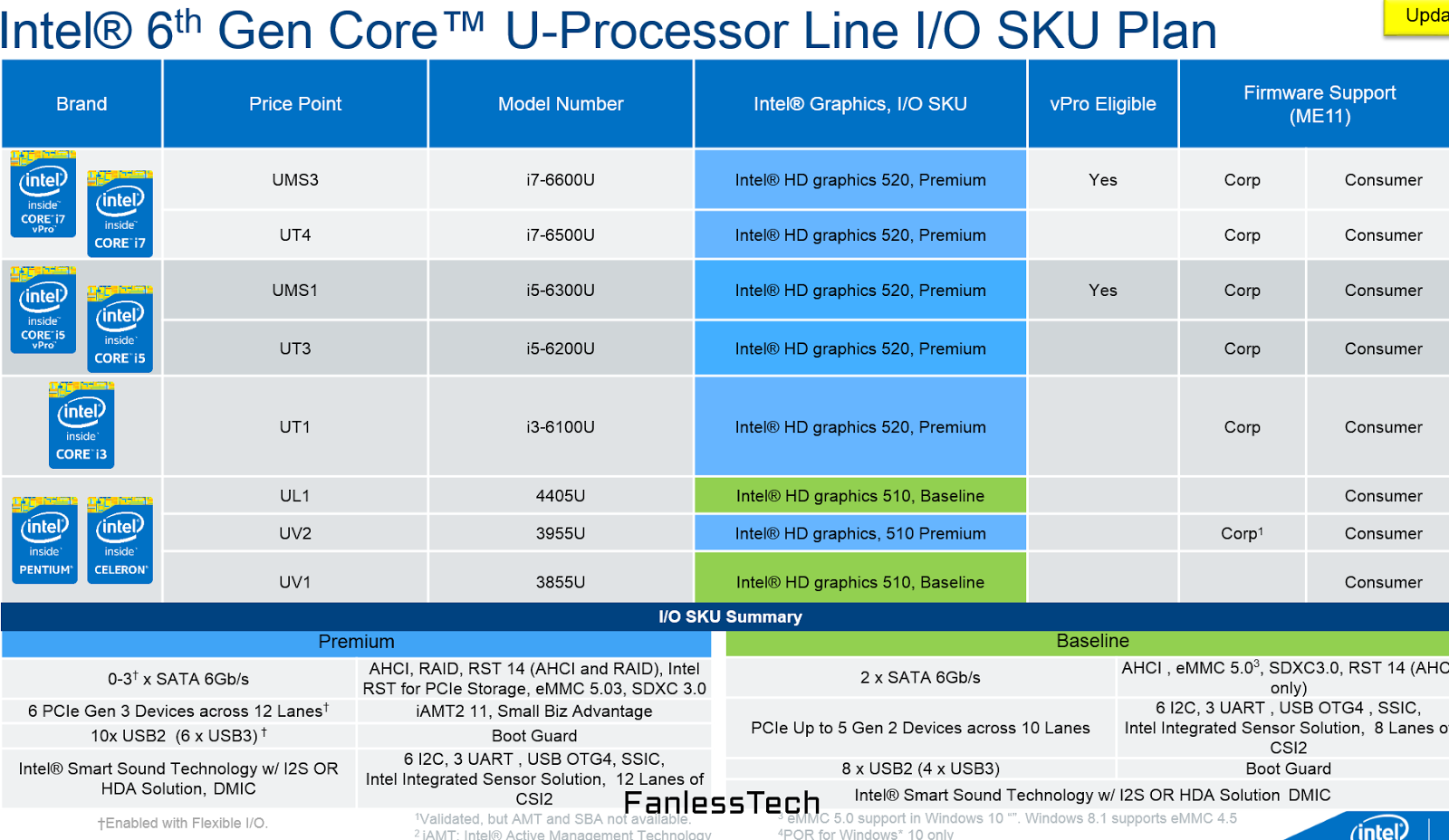