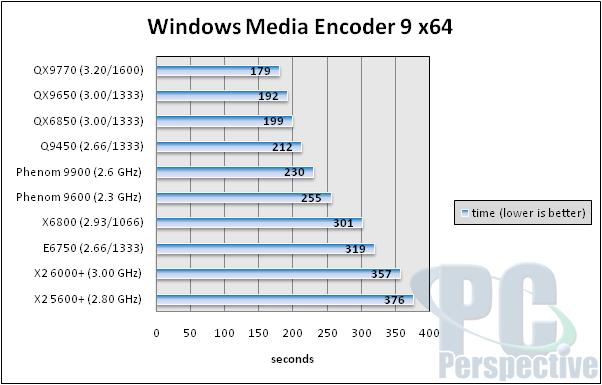 Our Windows Media Encoder 9 test shows that the Phenom cores are fairly competitive here and their four cores are within reach of the Q9450 from Intel. 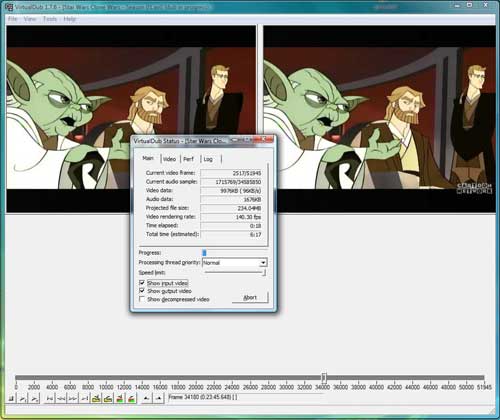 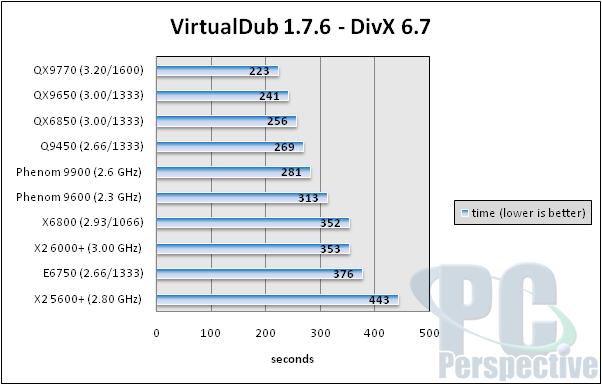 Again we see the Phenom processors splitting the dual-core and quad-core parts in terms of performance ; good but not great results. 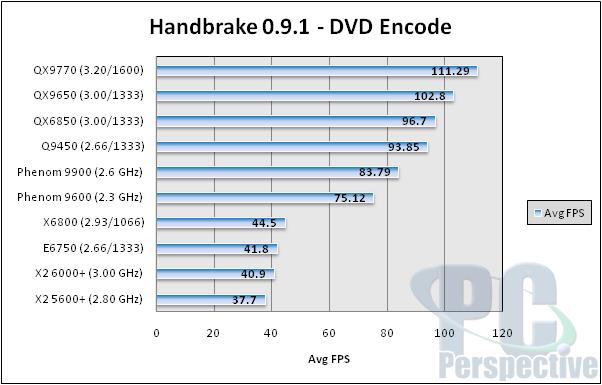 The Handbrake encoding test shows the benefits of the move to quad-cores though the Phenoms are still the last of the bunch coming in about 32% slower to Intel’s peak part. 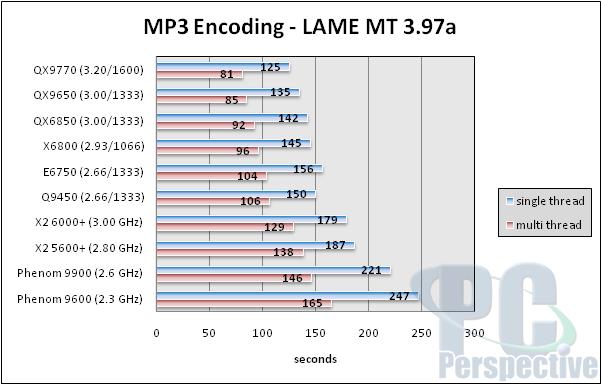 Because the MP3 encoding application is limited to two threads, the four cores of the Phenoms aren’t being fully utilized.  Because of that, their low clock speeds get the better of them and they are actually slower than the time honored X2 5600+ and 6000+ CPUs. 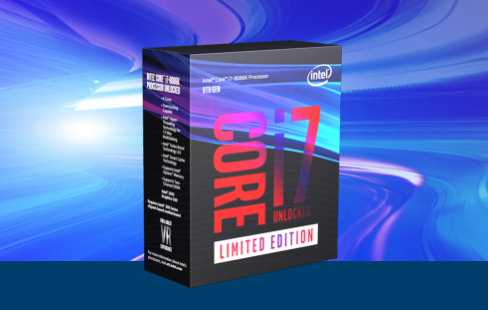 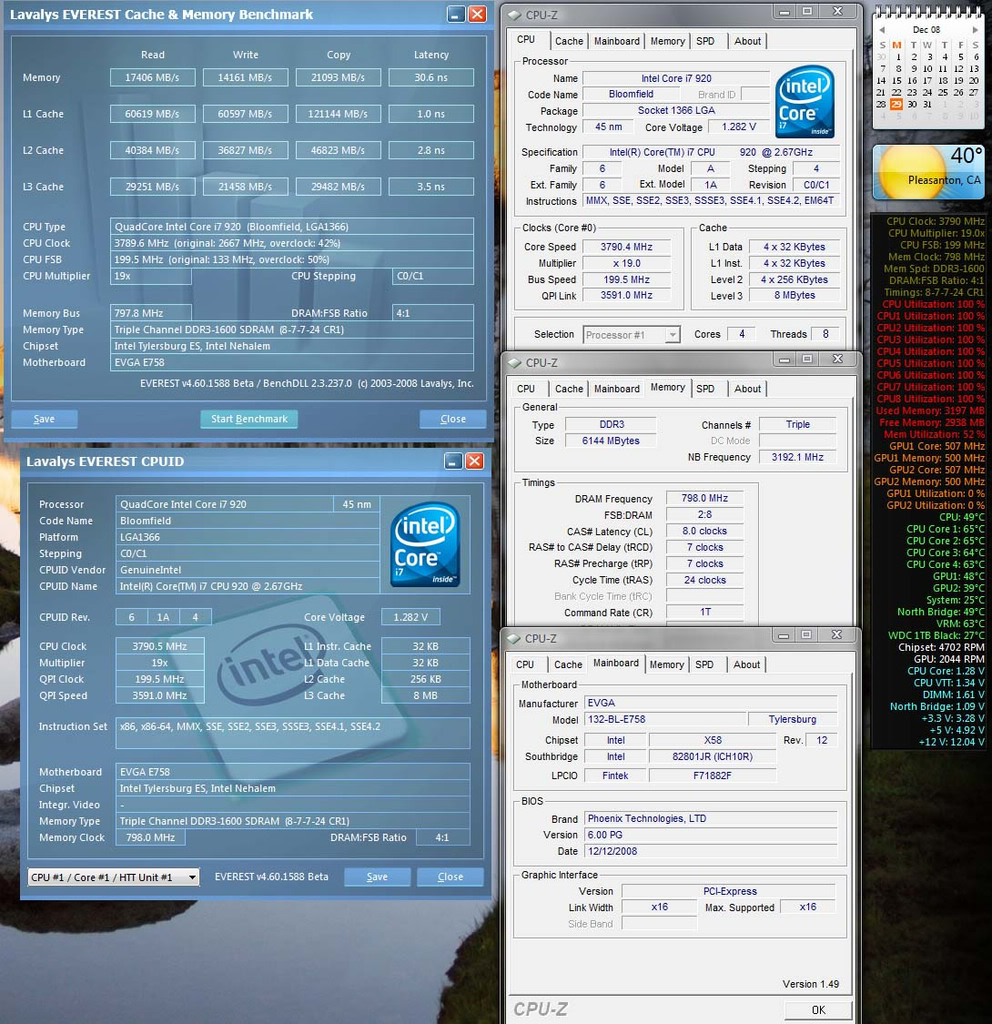