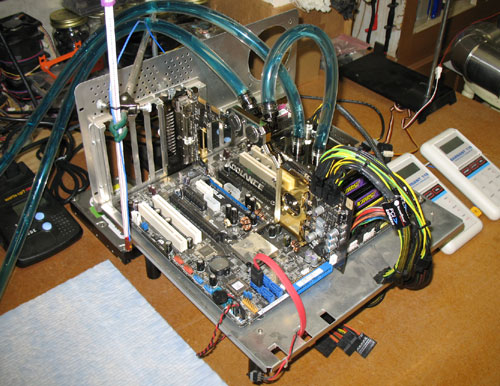 The following data is presented for comparative purposes only.  Your actual results may be different depending on the variables unique to your system (CPU, GPU, overclock, ambient temperature, case air flow, temperature monitoring, etc).

Loading both Presler cores with multiple instances of CPUBurn, while using the stock Intel HSF, resulted in significant thermal throttling of the CPU to prevent core meltdown.  However, with the Koolance CPU-330 installed, the CPU cores ran much cooler, so no thermal throttling was necessary and the processors were able to run at a constant 100% load.

One of the big advantages of using waterblocks to cool the CPU and video card(s) is that most of the waste heat can potentially be transported outside the PC enclosure and dissipated by an external cooling unit, which can help lower internal case temperatures significantly.

Overall, the two Koolance waterblocks delivered excellent cooling performance with this setup.  Obviously the type of liquid cooling system you use (pumps, radiator, fans, etc.) will ultimately affect the performance but if all else is equal, the CPU-330 and VID-282 cooling blocks will perform right up there with the best waterblocks on the market.

A win for the new guy 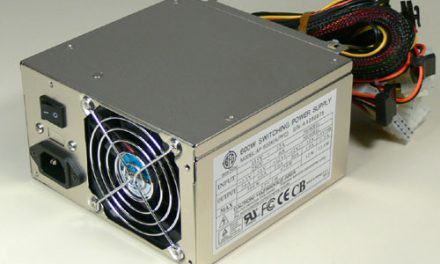 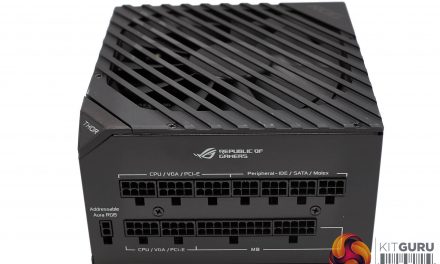