With the introduction of just one trojan into a corporate network, it is possible to record VOIP calls traveling over that network as a wav file using SIPtap, a proof of concept exploit that you can rad about over at The Inquirer.  Of course even simple encryption will prevent anyone from using the tool, so don’t start shutting down your phone system yet.  Even the encryption that Skype uses is enough to baffle the German police and their resources.

“AN insecurity expert has worked out a way to hack into Voice over IP calls.

Called SIPtap, the software snuffles around several VoIP call streams, earwigs in on them and records them as .wav files for later distribution.” 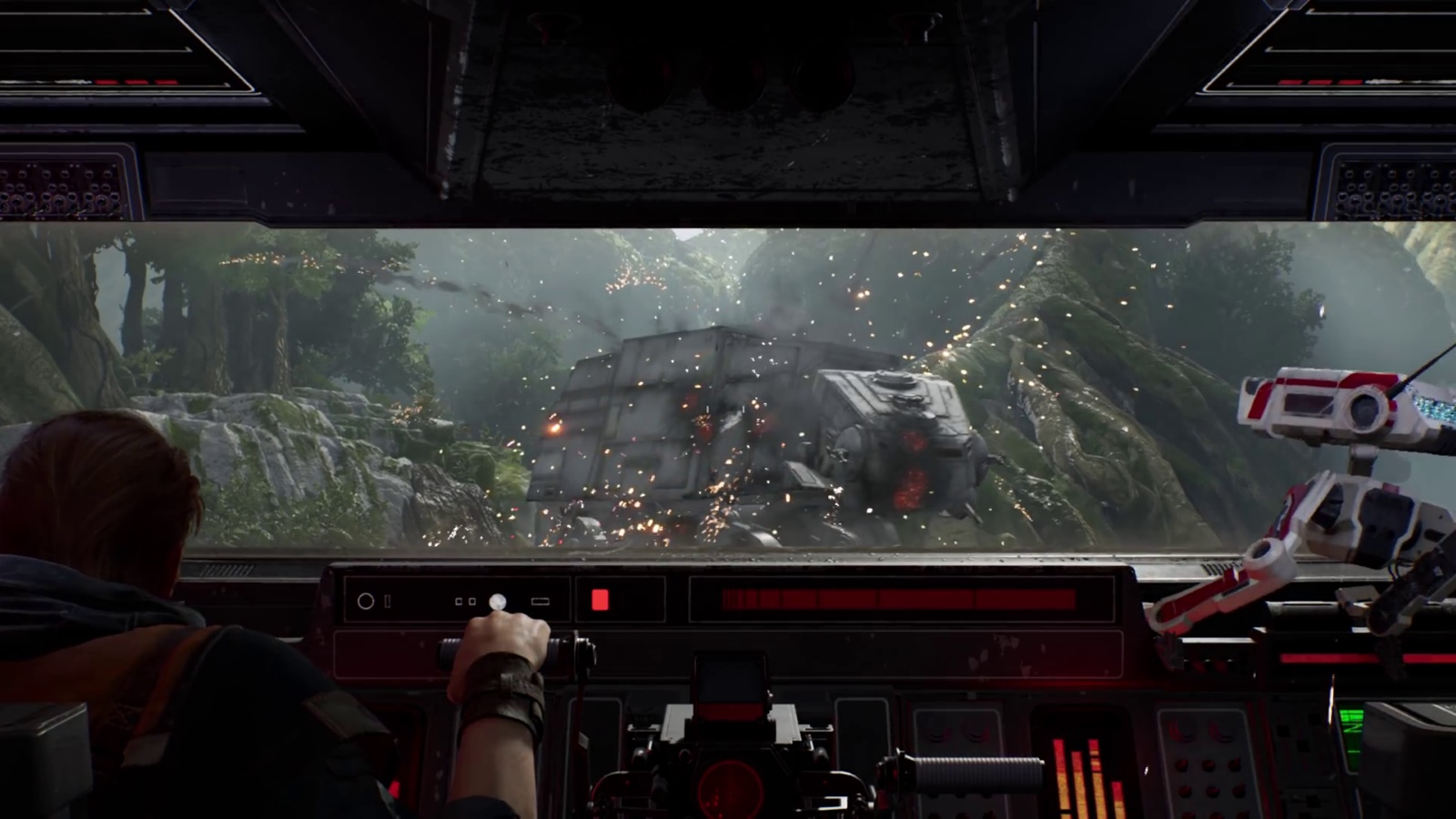