Charlie at TheInq seems to think that AMD’s R700 has taped out already.  If that’s the case, those that claimed it wasn’t coming in 2008 would surely be laughed at and mocked.

Yeah, R700 is in the process of being fabbed now, or at least its components are. The component thing is a story for another day, the part that matters is that R700 bits are in the oven now and things appear to be going swimmingly, or at least skatingly if you know what Toronto is like in the winter.

Rough maths puts silicon back in late January, gone through the initial checks by early February, and then given the thumbs up or down. If they are up, look for boards in about 90 days, putting it in May or so. If it is thumbs down, add about 2 months per spin.

Based on RV670 and R680, ATI is on a roll, and the internal process they put in place seem to be the right things at the right times. Based on that and the fact that the new chip is architecturally similar to the older ones, I would think that it will be close to perfect out of the gate. We will know in a month or two. µ 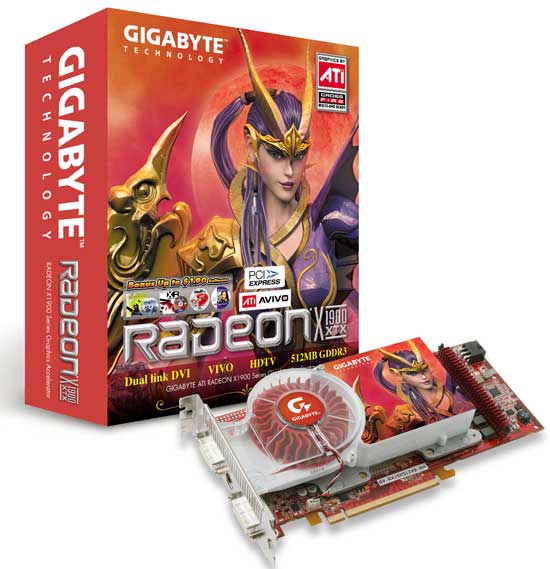