The upcoming low priced cards from AMD based on he 55nm RV670 GPU have apparently been leaked, go figure.

According to MadBoxPC,AMD has a trio of graphics cards slated for launch in January. These cards are the Radeon 3450 HD using the RV620 core with a 55nm fabrication process. The core clock will be 525MHz, the memory clock is 800MHz, and the card will use 256MB of DDR2 RAM. Outputs on the 3450 include VGA and DisplayPort and the card is PCI Express 2.0 compliant. The price is expected to be only $50 USD. 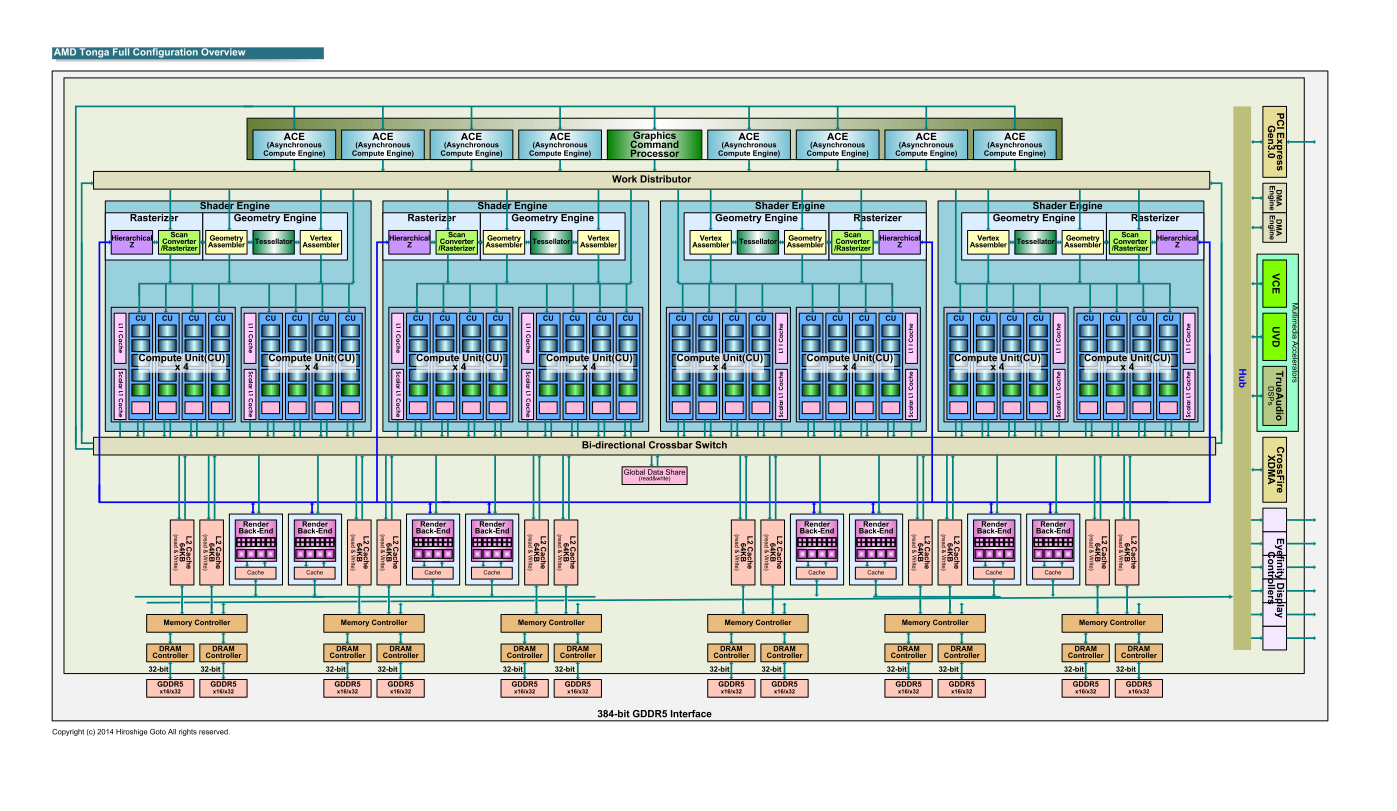