The first part from the upcoming GeForce 9-series looks to be the G94, or D9P, and will be coming in February.  Set to compete with AMD’s RV670 HD 3850, it will apparently have a 256-bit memory bus, 64 stream processors and be built on the same 65nm process as the G92 cards.

Nvidia will launch the mid-range part for its GeForce 9600 GPU series, codenamed D9P or G94, in February 2008, according to sources with graphics cards makers.

The G94, the first mid-range GPU to feature a 256bit memory interface, is expected to pose a strong challenge to AMD’s Radeon HD 3850 (RV670PRO) of the same class, the sources commented.

The sources revealed that while Nvidia’s latest entry-level G98 (D8M) GPU, made at the 65nm process, has started shipping since early December, the G94 will make its debut on February 14. The G94 will also be made on a 65nm process at Taiwan Semiconductor Manufacturing Company (TSMC), the sources added.

The sources previously had said Nvidia would roll out the D9P in June 2008.

The G94, with its official price temporarily set at US$169, features 64 stream processors and supports PureVideo Gen 2, the sources said. 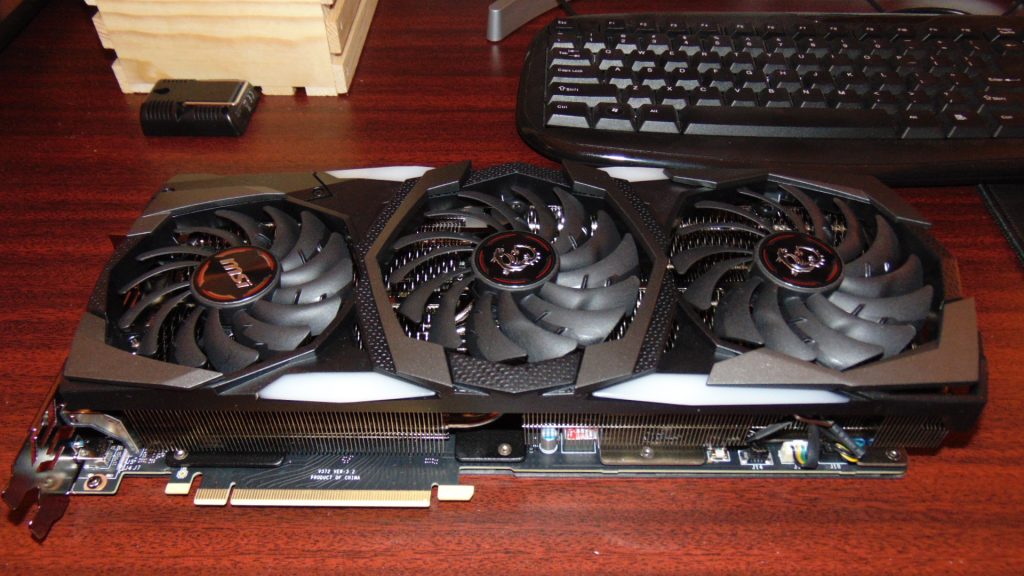