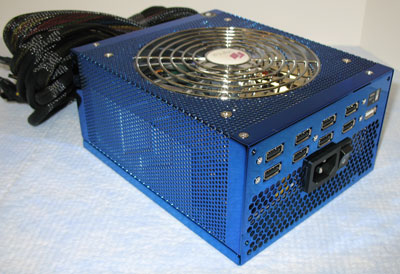 The overall efficiency of a power supply is very important, especially when the power supply is designed to deliver over 800W DC output.  The less waste heat generated the better!  Efficiency is defined by the power output divided by the power input and is usually expressed as a percentage.  If a PSU were a 100% efficient (which none are) 600 watts of AC power going in would result in 600 watts of DC power coming out (with no waste heat to dissipate).  In the real world there are always inefficiencies and power is lost in the form of heat during the conversion process.

I measured the AC power input to the Hiper Type R Mk II 880W PSU with the Extech power analyzer while the total DC load was found by adding all the individual +3.3V, +5V, +12V, -12V and +5VSB loads together. 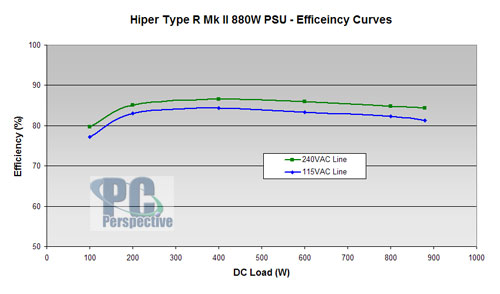 
The overall efficiency of the Hiper Type R Mk II 880W power supply is very good and the efficiency appears to peak around 400W.  Note that efficiency will almost always be higher at the 240 VAC line voltage versus 115 VAC (as the voltage goes up the current goes down, and since line/component loses are proportional to current, less current means lower loses.

To simulate real world operation the Hiper Type R Mk II 880W power supply was mounted in a modified mid tower case (Lian Li PC60) during testing.  Some of the warm exhaust air from the PSU under test is recirculated back into the case, which allows the internal case air temperature to increase with load, just like it would in a real PC.  The internal case air temperature is allowed to increase up to 40ºC and then held constant from then on at 40ºC.

Below 600W output and 30°C inlet air temperature, the Hiper Type R Mk II 880W PSU is very quiet to virtually silent.  With minimal airflow the temperatures quickly build though as the load increases and above 600W, the cooling fan starts to speed up to where it becomes noticeable but not really loud.  Part of the cooling air is exhausted thru the top and sides of the PSU enclosure (back into the PC case), which may contribute to this power supply running a little warmer than a conventionally cooled unit that exhausts all the warm air out the back of the case.

Note: I was not able to take SPL readings at the higher loads due to all the programmable DC load cooling fans running. 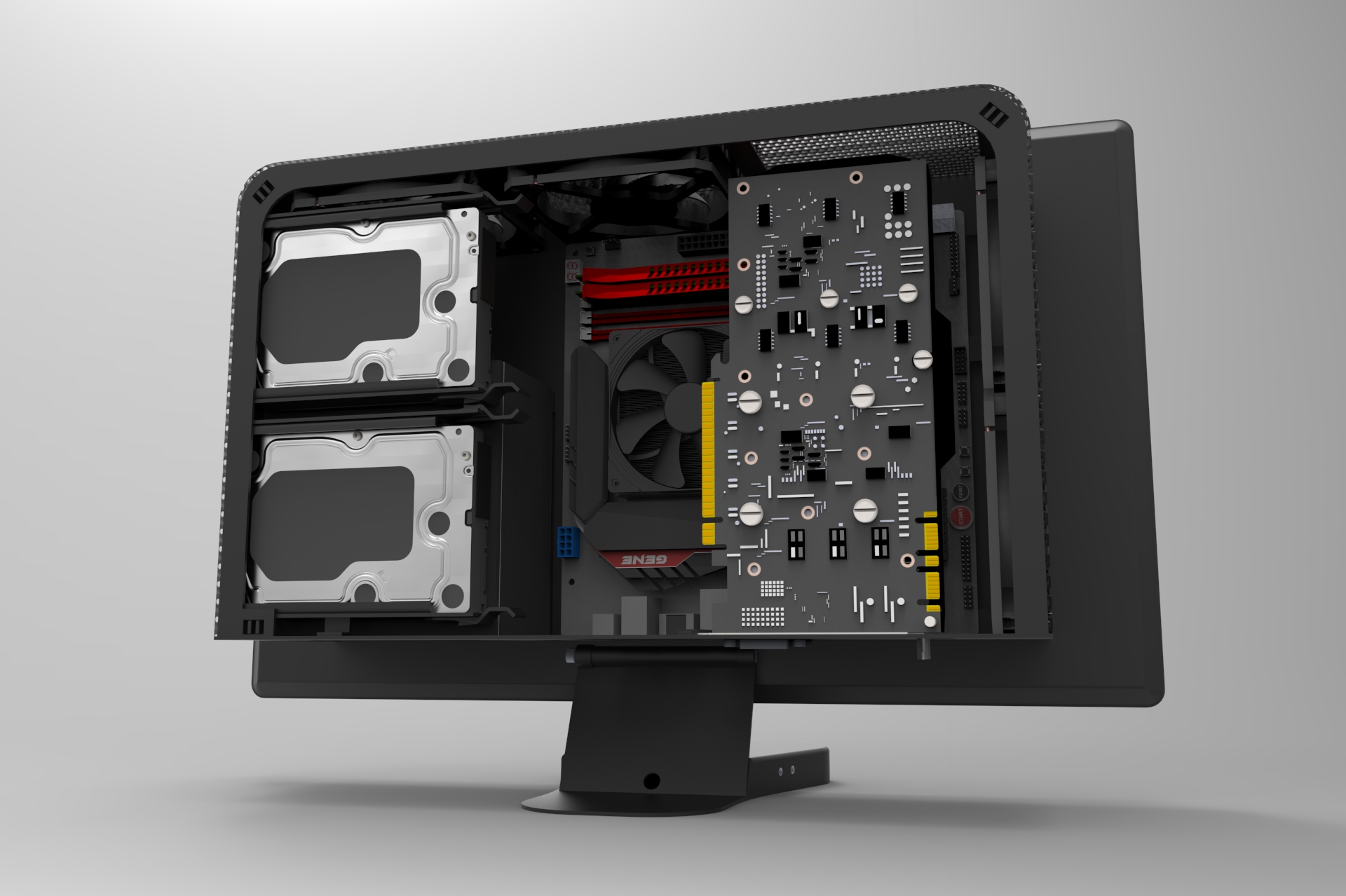 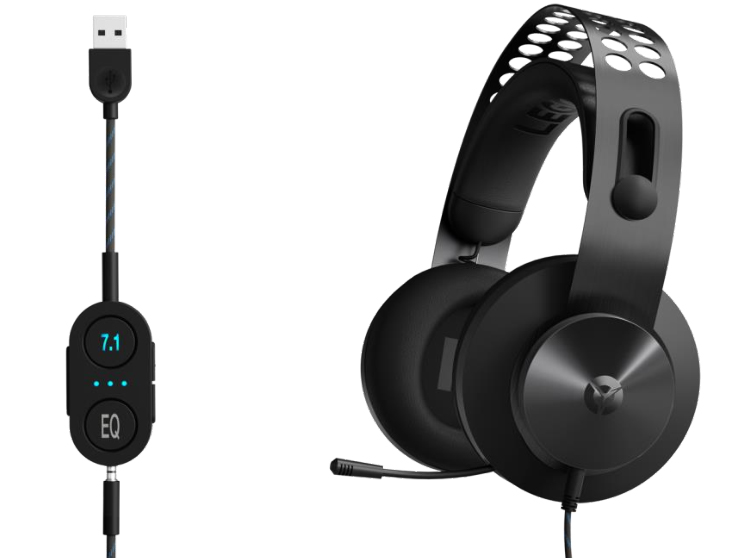 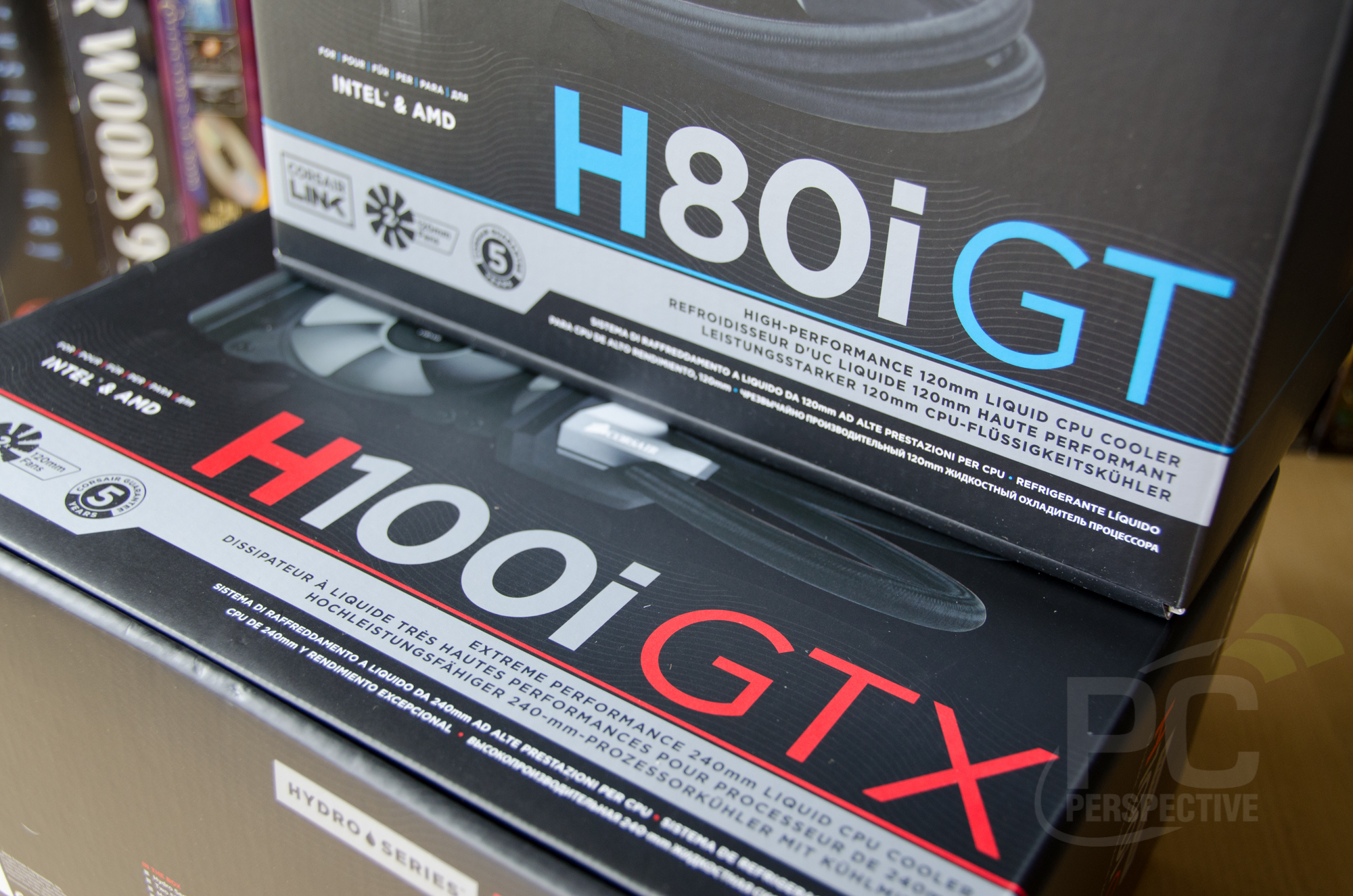