Today will be a busy day for anyone running Windows who likes to test out beta updates or make sure they keep their systems totally up to date.  The first update is the one the vast majority of people will want to try, but is also the hardest to get.  If you are a Microsoft TechNet Plus subscriber (as in you’ve given Microsoft money for a subscription) then you can get your hands on Windows XP Service Pack 3.  Unfortunately, if you only have a regular TechNet subscription, then you will have to wait to get it and to make new slipstreamed disks.  You can read about the Service Pack’s changes and updates via that link, but the big changes is really the inclusion of the 60+ updates required after a fresh XP SP2 install.  For many users, that really isn’t going to effect them at at all; on the other hand, anyone who has tried to get 10 or more machines installed, updated and running, all at the same time, this is a blessing … and a way to get to the pub to celebrate a job well done hours earlier than before.

The early adopters have it easier, and anyone running Vista or Office 2007 can easily get their updates.  The Vista Service Pack 1 Release Candidate is available at that link, or supposedly via Windows Update.  Bear in mind, this is a Release Candidate, so it is like a beta version that has had it’s shots; you might still catch something nasty, but the chances are less likely that if you were hanging out with the beta crowd.  If you scroll down past the happy shiny bit on this page, you can get an overview of what to expect from Vista SP1 RC.

Finally, anyone who is actually still using Office 2007 (a number far smaller than the number who purchased it), the official 1st Service Pack has arrived.  One the one hand, it doesn’t kill the ribbons, nor add a torture Clippy and his animated friends button; on the other, it does incorporate a load of security fixes and the list of known issues isn’t too scary.

Xen and the art of Black Mesa updates 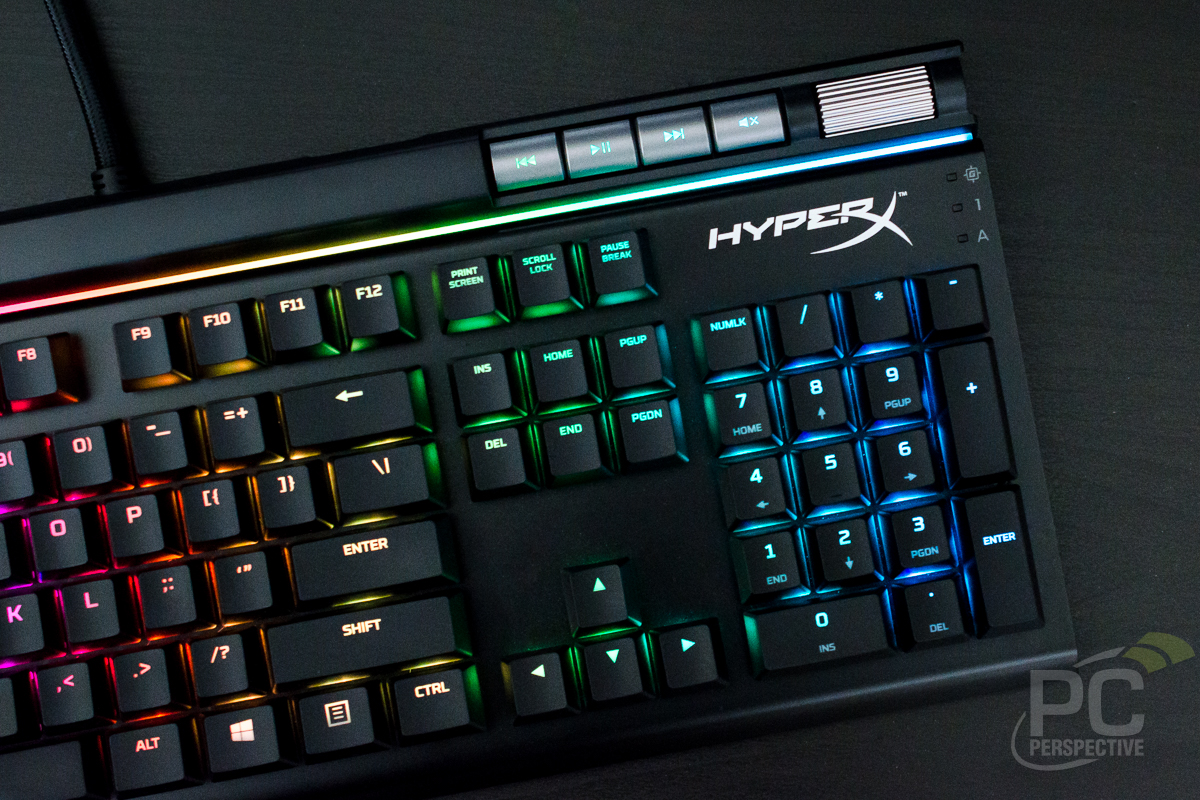