If you don’t think you have found out everything you can possibly know about the new 8800GTS, or want to see how different vendors handled this new card, check out the Tech Report’s review of the EVGA 8800GTS.  The SLI testing they did offers even more confusion into nVIDIA’s naming scheme, as now we have a GTS model that can outperform GTX cards, and GT that can out perform the older GTS.  Just try figuring out which card you need, can afford, and most of call … can actually find for sale.

“Okay boys and girls, it’s time once again for the introduction of a new video card, a happy ritual performed multiple times each year during the lead-up to Christm… err, Holiday. The video card making its debut today is the GeForce 8800 GTS 512, a brand-new big brother to the GeForce 8800 GT, which is selling like a Nintendo Wii infused with the essence of Cabbage Patch Kids, or something like that.

The 8800 GTS 512 looks to supplant older versions of the GeForce 8800 GTS by offering a more attractive mix of price, performance, capabilities, and power consumption. So, you know, it’s the same old boring story in the world of GPUs. The 8800 GTS 512 is interesting in that it has, more or less, no direct competition from the Radeon camp, and its most potent competitor may be its little brother, the 8800 GT. Is there any reason to spend the extra to reach up to the new GTS? Let’s take a look.” 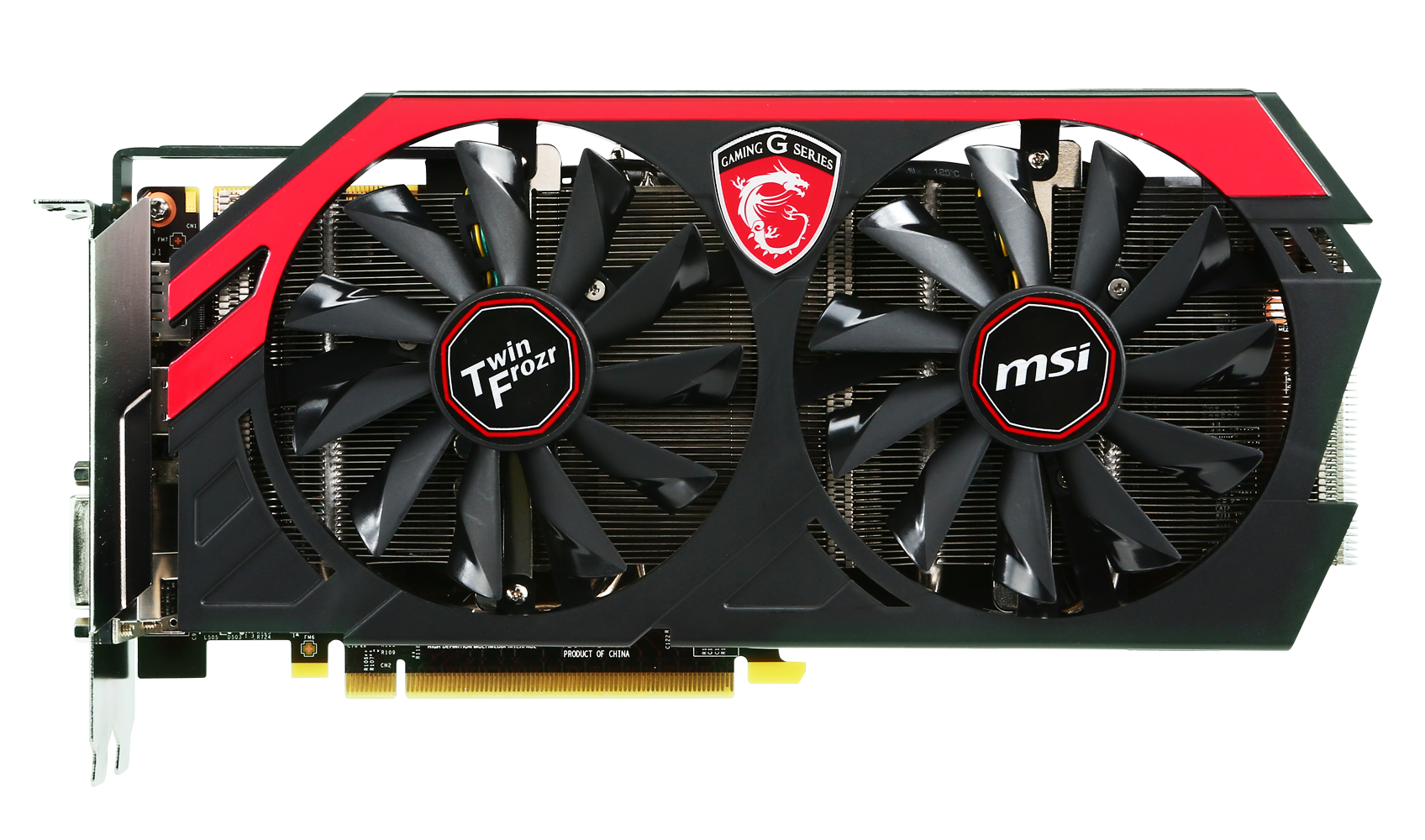