Not exactly, but more or less.  This is why big stupid governments are well, stupid.

Any person who tries this is going to have a lot of time to recover from singed pride in a maximum security jail. So, the idea is to stop fires, fair enough.

If you know anything about lithium batteries, they go boom, or at least go sizzle, when one of two things happen, they are being charged or discharged, and something goes wrong. Most have protection mechanisms to slow down the reaction or shut it off if things get too hot. The Sony batteries at the heart of the Dell fiasco had metal flakes in them that shorted internally causing a rapid discharge, heat and fire.

Under normal circumstances, you can’t get a battery that hot. Wrap it in insulation and charge it, overcharge it, hit it with a hammer to cause an internal short, or otherwise discharge it rapidly, and you have an potential problem. That sort of problem is a severe hazard if it happens in the cargo hold of an airplane over the Pacific Ocean.

Which again brings us back to the TSA and its baggie fetish. Look at the rules for carrying batteries onhere andhere. They are full of common sense tips to keep batteries from blowing up, something we know happens several times a day by the sheer number of airliners dropping out of the sky in flames. Fair enough.

The problem is that the best thing it can recommend is to tape down the off switch of things that are checked in, which to police means opening and inspecting every bag by hand. Let me be the first to say it ain’t gonna happen in this lifetime. Given the number of cell phones that go off overhead every time a plane I am on comes in for landing, I can pretty much guarantee this law will be as fastidiously abided by as speed limits on rural roads and jaywalking between the hours of 2 and 4am. 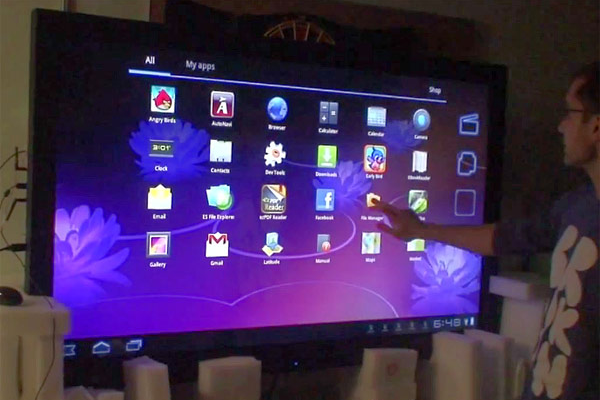 Attack of the 65″ tablet 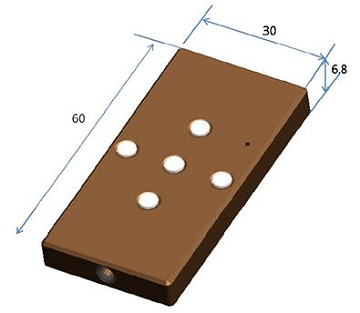